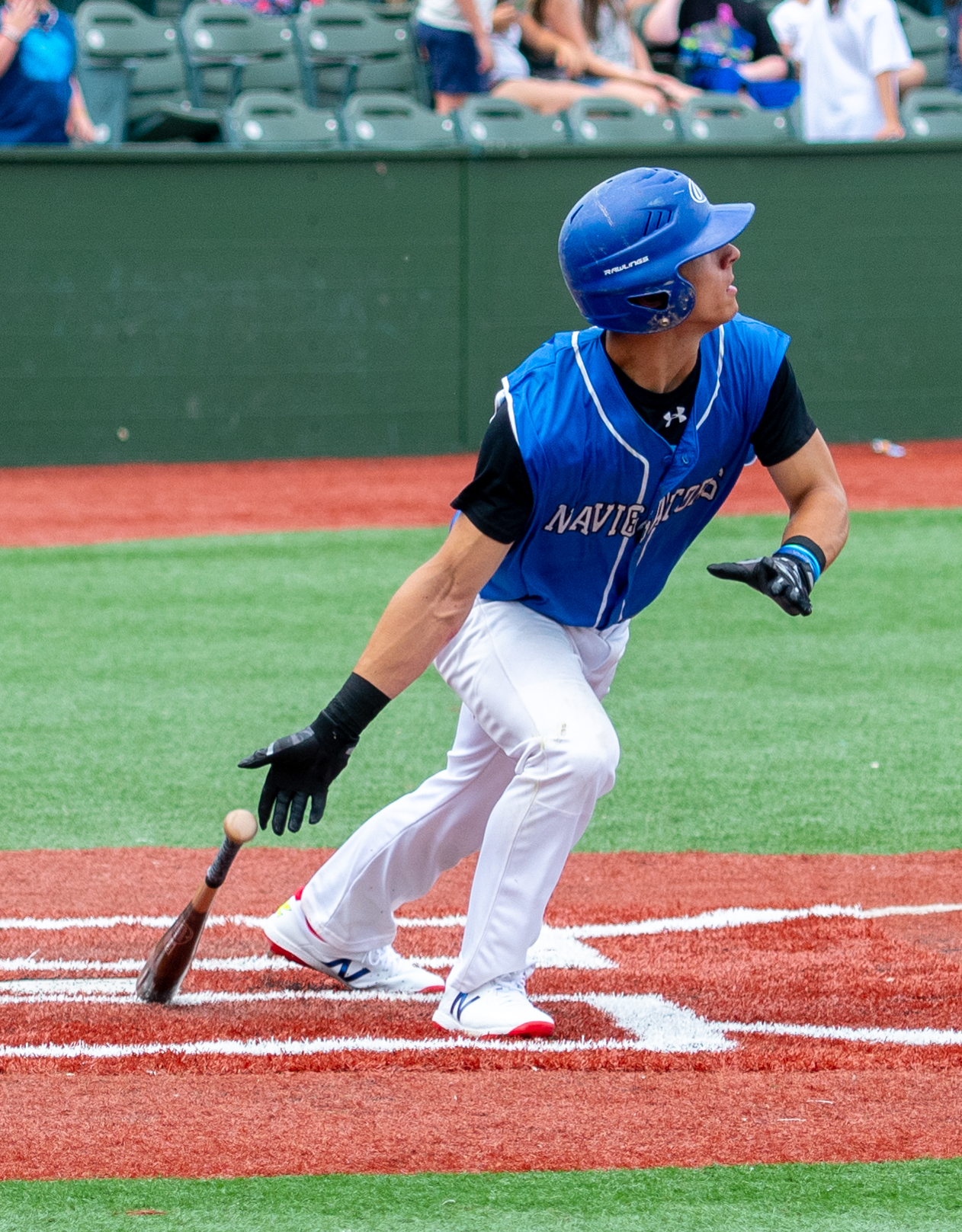 Boston College’s Sal Frelick and Cody Morissette will both be joining the Navs’ lineup in 2020, it was announced by President and General Manager Derek January on Thursday. The junior classmates return to the league in which they earned 2018 All-Star honors before starting off their Eagle careers as Freshman All-America, All-Atlantic Coast Conference Second Team and All-New England First Team honorees. 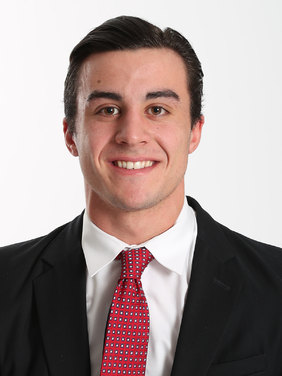 Frelick is no stranger to the Fraser Field faithful as he was named the Futures League’s Top Pro Prospect and a Perfect Game Summer Collegiate All-American while playing for North Shore in 2018. The Lexington, Mass., native has starred in BC’s outfield since posting a .361 average with seven home runs, 36 RBI, and 22 stolen bases as a Navigator that summer, earning New England Rookie of the Year honors among a host of others last spring. The 5-foot-9, 175-pound Frelick is a .332 career hitter who scored a team-leading 17 runs and swiped seven bags in 15 games this spring after pacing the Eagles’ offense with a .367 average as a rookie. 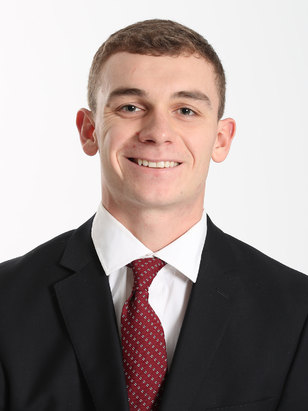 Morissette finished the shortened 2020 season on a career-best 11-game hitting streak, helping him to the ACC’s second-best average (.448) with six doubles, two homers, and 11 RBI for the year. The 6-foot, 175-pound infielder from Exeter, N.H., hit .320 and drove in a team-best 41 runs on his way to becoming a Collegiate Baseball Newspaper Third Team All-American in 2019. A Cape Cod League All-Star for the Bourne Braves last summer, Morissette was recently ranked as the nation’s No. 2 third baseman by D1Baseball. He also became the fastest player in BC history to reach the 100-hit mark for his career earlier in 2020.