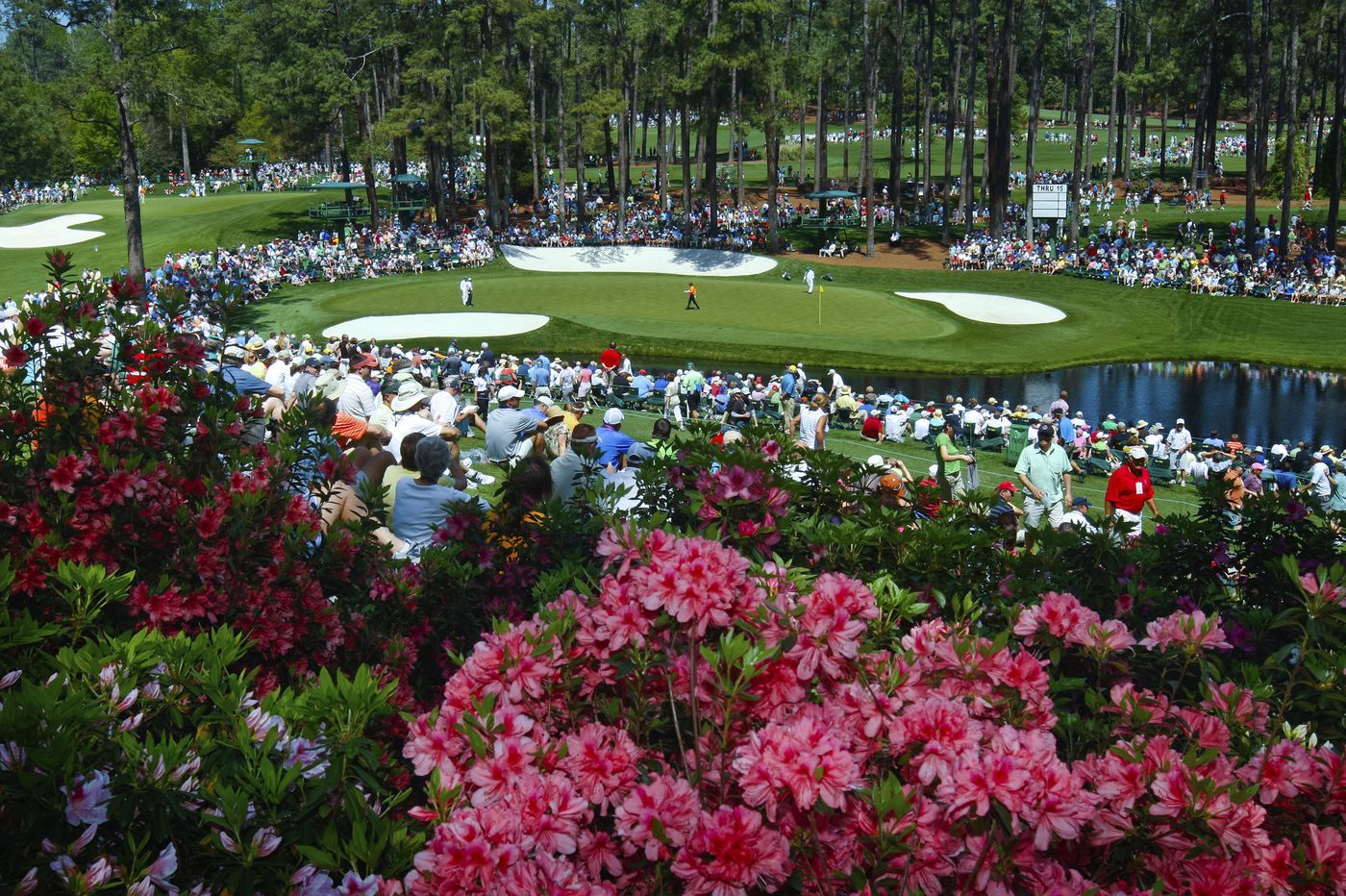 The world has been put on hold due to the Coronavirus. All sports have been affected. In golf, we are on the verge of the first major starting, but it will be postponed until sometime in September. This is the first time in history since the first three times the tournament to place that it won’t be in April. Many golf fans, including myself, find this tournament to be our favorite major of the year. The Masters holds a very close place in my heart. I had an uncle that taught me the game of golf at the age of five. One of the first golf tournaments I sat down and watched with him was the Masters. On Christmas day five years ago this year, he passed away from brain cancer. After he passed away, I thought that maybe it was time to quit playing the game.

The first year he passed that April I decided to sit down and watch. His passing has always hit me real hard. Well on Masters Sunday when the theme music played on CBS I burst into tears. It hit me that he was watching down on me and he would want me to continue to play the game. I happened to be online looking at golf apparel. I came across a pair of golf shoes that were green. That is the same color as the jacket that the Masters champion wears after he wins the tournament. Since then, I continued to play the lovely game of golf. I will truly miss it the tournament not being played in April. Sports are more important, but not than people being sick or dying from coronavirus. Of course, I will be watching it in September.

The Masters’ tournament has been canceled. For three years from 1943-45 because of World War II, a time that changed the world, many of the players went to help their country during the war. In this case, it will be the spectators that will be the threat. The virus spread rapidly and with so many people from around the world descending on Augusta National, it would be hard to limit contact between people. In the beginning, they thought they would play with no gallery and we have seen events played that don’t have fans and it just doesn’t look right. One of the best aspects of sports is hearing the roar from the crowd. Until we can go back to having mass groups of people, we will have to postpone sporting events. I know that no matter what time of the year it takes place it will be watched by many.

I am staying positive about everything going on. We will get back to regular life soon. I happen to have a birthday in the month of September and how cool would it be to have my favorite major golf tournament in the same month at least for this year. As a sportswriter and podcaster, I am hoping one day to be able to get to cover the Masters. My dream, of course, is to play the course. Augusta National is home to the Masters’ tournament and every golfer dreams of those 18 holes. I will be watching it in September, will you?