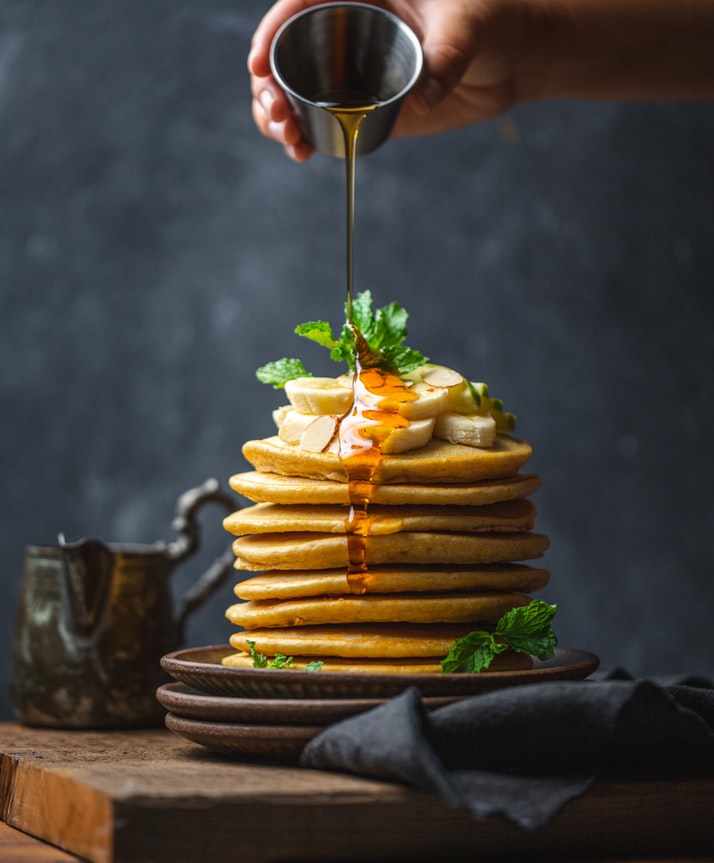 He wrote them for electrical engineers. The engineers never agreed with his analogies. The technophiles would tell Sportface the analogies didn’t make sense. Sportface would argue that analogies don’t have to be perfect, they just must be good comparisons.

The engineers never budged. Not once.

Sportface also ran into headwinds selling his analogies in his personal life. His children and friends hurled volcanic lava at Sportface whenever he floated an analogy by them.

Whenever he started a sentence with “that guy kind of reminds me of…” people in the room would scream that they did not want him to finish the sentence because they knew the analogy wouldn’t work for them.

All this backlash notwithstanding, Sportface now drops on you this best analogies blog:

This blog topic is like a universal theme that gets too granular, a dog with a stomachache, a basketball player who doesn’t understand the pick and roll.

Sports blogging is like tossing eggs at a house, finding a rock under some dirt laced with ladybugs and worms, running in the forest at high speed with no destination. When you blog about sports, it’s as if you’re doing backflips off the high dive.

When you think about the BBB, you should imagine dogs barking, people roaming around aimlessly, old dudes pointing their canes at the sky in defiance.

The music of the 1980s was akin to a Mountain Dew skateboard ride down a step railing listening to “And She Was” by the Talking Heads. The 1980s music feels like a jackrabbit racing through a garden with cheese between its teeth.

Knee replacements are like a box of Cracker Jacks. When you get your knee replaced, it’s like beginning a new paragraph of a Sammy Sportface blog. You don’t know where things will end up, but you know you will be somewhere else.

If there was one thing to think about when you think about your prostate, it ought to be anthropology and/or horticulture. Your prostate is like a prisoner in a jail cell full of inmates. It’s like a foreign leader who doesn’t know what to say to the audience because he hasn’t studied its culture.

When you retire, it’s like having a dream that you met Sammy Sportface at a diner for breakfast. The two of you talk about your lives, but each of you gets bored with what the other is talking about.

You go to your phones, click on the Sammy Sportface icon, and read his blogs. Both of you wonder out loud why you are wasting your precious time doing this. No answers surface.

You both read on like guinea pigs in a sociological experiment.