Sammy Sportface: 11 Rules in the Game of Life 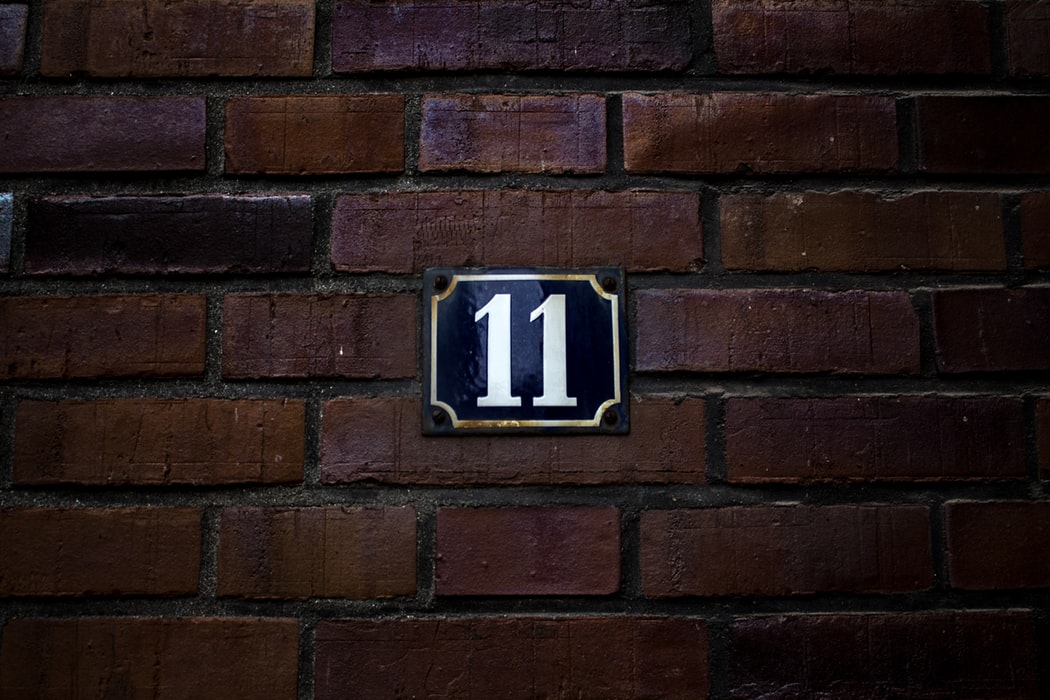 In the game of life, there are 11 rules. Here they are:

One: Climb aboard the Sammy Sportface freight train before it’s too late

Climb aboard this runaway Sammy Sportface freight train. Every Baby Boomer bloke will be riding on it eventually, so you might as well get on now while seats are still available. You have never seen a movement like one. The world hasn’t either. It will be uncommon, historic, and bumpy. But you will have missed the greatest glory ride of your life if you don’t get on board this locomotive now.

Two: Don’t listen to Rudyface – he won’t help you

Don’t listen to Rudyface. His interests are not yours. They’re his. It’s his gig to throw you off your game. Don’t let him. Get inside his head. Be bigger than Rudyface, a diminutive dude.

Three: Hang out at the beach

Go to the beach and hang out. Sit by the water. Sip Coronas with limes. While sitting there, remember that many people made their biggest contributions to the world in their sixties and seventies. Your life starts now. Take a dip. Let the water rinse your body. Cleanse yourself of all thoughts of why you can’t do whatever it is you want to do. Fixate on what you can do with the rest of your life. Break out your bucket list and start checking them off, one by one day by day. Lather up with some Coppertone. You don’t want to get sunburn.

Four: Skydive and don’t worry about the parachute

According to Pew Research, your demographic has a thing for skydiving. Sign up for a time when you go up in a plane, strap a parachute around you, and dive into the thin air all by yourself dropping at 32 feet per second squared. Let yourself fall. Sing Tom Petty’s “Free Falling.”

Sense the danger. But relish and mustard the thrill. You’re flying in the air. The parachute will save you. You’ve got this. Don’t worry about might what happens if the parachute doesn’t release. Ditch those details.

Five: Question whether listening to Sammy Sportface is in your best interest

Call up some fellas and tell them it’s time for a golf weekend, fellas only. A good place to go would be Myrtle Beach because after playing a few holes you guys could bag golf and go to the wide-open beaches, hang out, and drink Coronas with a lime. Go in the ocean. Wonder to yourself if listening to Sammy Sportface is really in your best interest. Think hard about this. Then reach the conclusion that, yes, Sammy Sportface knows what he’s talking about. Accept the truth. Sammy Sportface slices the onions.

Read some books. The best one to read right away is The Tender Bar. Sammy Sportface read this one a few years ago, and it’s the best he’s read in fifteen years. You also need to read The Blue Ocean Strategy, Tuesdays With Morrie, From Orphans to Champions, On Writing Well, Cat On a Hot Tin Roof, The Road Less Traveled, and Seven Habits of Highly Effective People.

Don’t drink too much, though, because it can give you a stomachache. Sammy Sportface has done this too many times and it affects his ability to carry out his mission. One time he had to stop writing a blog in mid-sentence because of an Apple Gatorade abdominal tirade.

Don’t jump to pass. You see guys in basketball drive the lane, jump, and then pass the ball. You should never do this because when you jump you lose your ability to maneuver. You have committed yourself and before you hit the ground you must pass the ball or it’s a travel. If you keep two feet on the ground, you leave more options open and lower the risk of throwing a bad pass. Don’t give defenses any advantages. They want you to jump to pass. So don’t.

Nine: Don’t let anyone stop you

Think about your future. Envision what could be, what you really want out of life. Don’t let anyone tell you you can’t do something, that you’re too old or slow-moving. This is your life. It’s your gig. Play the game on your terms. Or take your ball and go home.

Watch Larry Bird videos. There are tons of them on the Internet. There has never been a more fascinating human being than Larry Bird. You know it. I know it. Everybody knows it. We have lived during the time when Larry Bird played basketball. We saw him throw passes over his head without looking at his teammate and hit them in the hands for an easy basket.

We saw Larry score 60 points in a game. We saw Larry Legend get in fights with opposing players. We saw him tell guys defending him that they couldn’t guard him and that he was going to go to a specific spot on the court and drain the game-winning shot. Then he would go do that.

Eleven: No need to be skeptical of Sammy Sportface

Rid yourself of the nagging concern that Sammy Sportface is a fraud. He’s as real as a lamp on a table. He’s here to help you, to see you make your mark on the world in a more profound way over the next several years than you ever have.

What Are Your 11 Rules of the Game?

Feel free to add your additional Rules of the Game in the Comment section below. Or if you question any of the 11 rules above, hit Sammy Sportface with your reasons why and he will see if your input warrants a follow-up response.