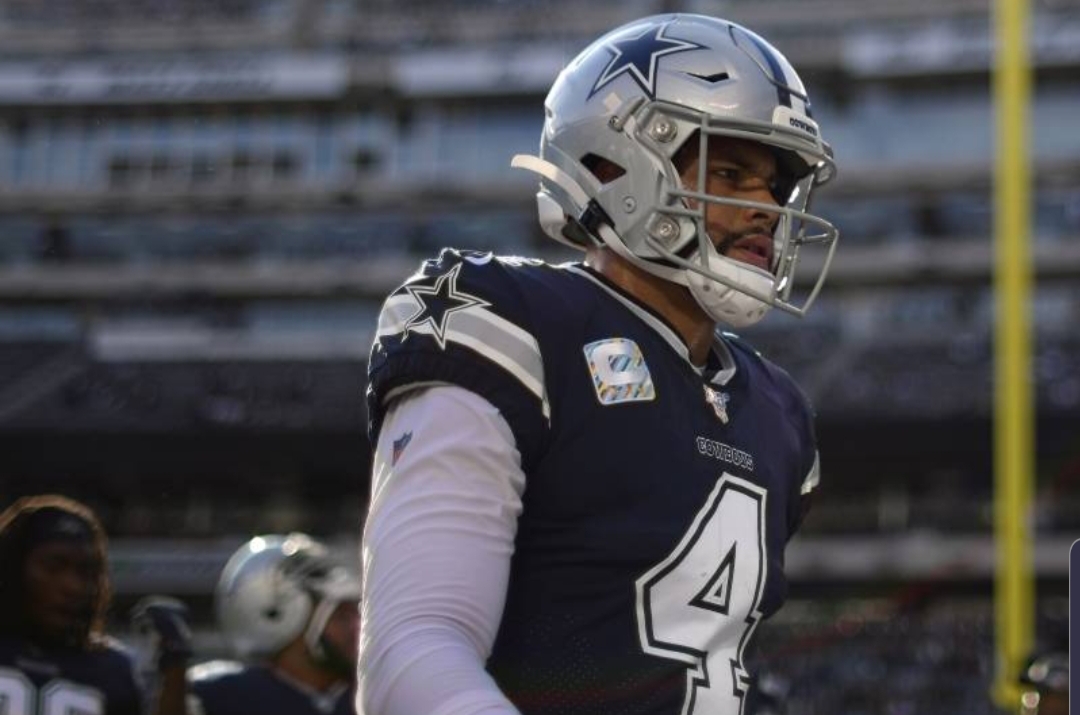 Report: The pursuit of a new deal between the Dallas Cowboys and Dak Prescott has reached a bump in the road. According to ESPN’s Adam Schefter, the organization is likely to use the franchise tag on their two-time Pro Bowl quarterback. The Cowboys would prefer a long-term deal, and so does Prescott, and the team will push to do so in the coming weeks.

During Super Bowl Week on Thursday in Miami, Prescott’s comments about his long-term future showed there’s obviously some frustration on his part:

“You would hope and you would think something is going to get done, right?’’ Prescott said, according to the Dallas Morning News.

Prescott is coming off of his best season as a pro. He finished with 4,902 yards passing (2nd in NFL) and 30 touchdowns (4th in the NFL). After letting fellow 2016 draftees Carson Wentz and Jared Goff reset the quarterback market, Prescott has set himself up for a huge payday.

Executive Vice President Stephen expressed his urgency to get Prescott locked in for the long haul last month:

“We’ve got to land the plane and get his deal done,” Jones said, via Jon Machota of The Athletic. “That’s on Jerry and me. He’s our future. I think he stepped up and improved in all ways last year. … We went over this in-depth with Coach McCarthy and he thinks Dak is a top-end, top-caliber quarterback. We can do everything we want to do and more with Dak. McCarthy can’t wait to spend time with him. We’ve got to land the plane on his contract and get him signed up sooner than later. He deserves everything he has coming. We got real, real close there to start the season and just didn’t finish up. He’s so laser-focused on wanting to win football games and compete that he really didn’t want the distraction once we didn’t get it done in that first week of going back and forth with the contract. We just got to move forward. He’s our quarterback of the future. I’ll take him any time when you go to war against these guys. We’re fortunate to have him.”

Now, we wait to see where the chips fall. As mentioned earlier, both sides want this to be a long-term marriage, but things don’t always go smoothly, as the Cowboys found out last summer during their negotiations with All-Pro Ezekiel Elliott. More details to come.

This Report is brought to you by Matthew Lenix