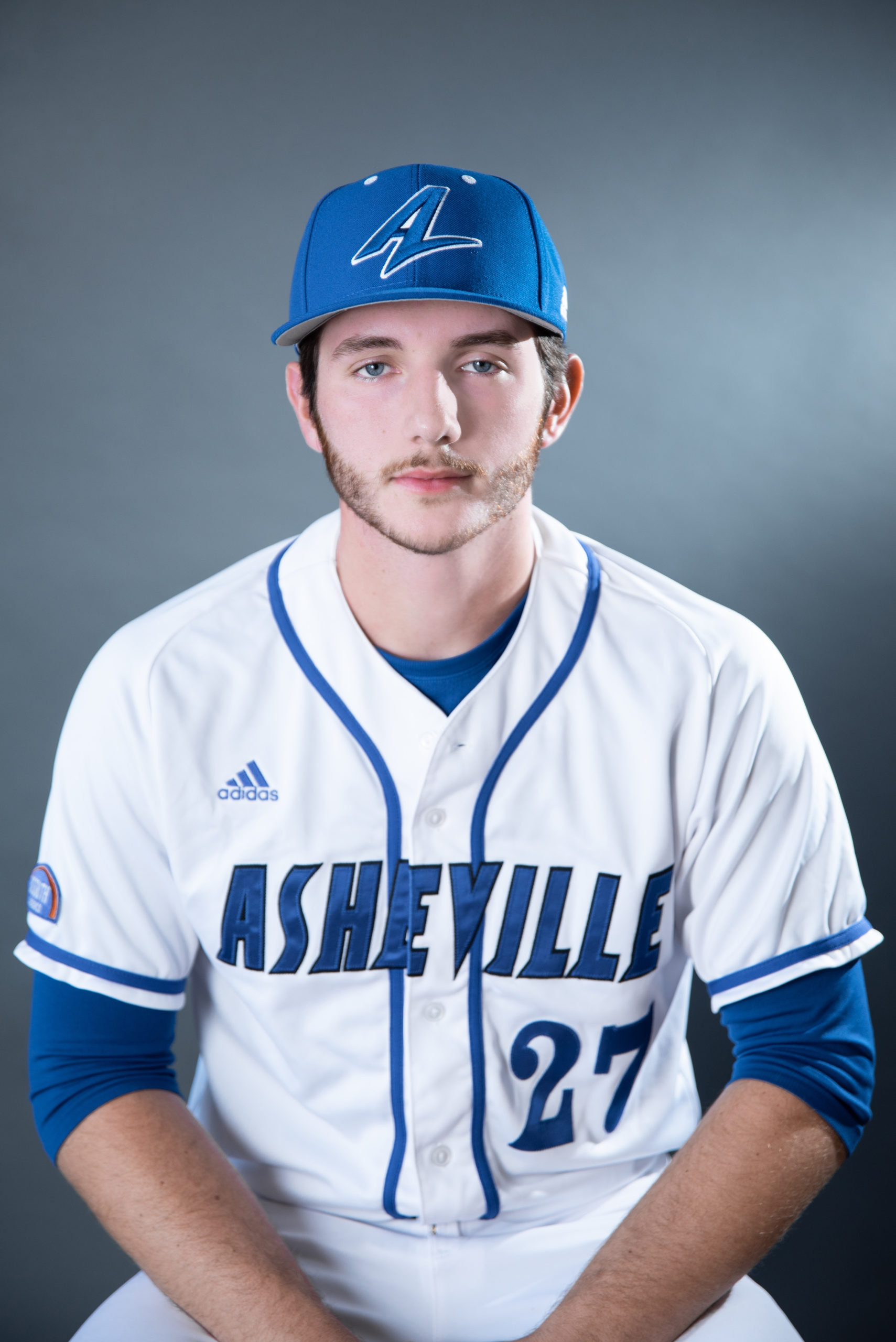 LYNN, Mass. — The North Shore Navigators have left New England for the first time in the construction of their roster for the 2020 Futures Collegiate Baseball League season and will welcome talent from the Big South and UNC Asheville to Fraser Field for the second consecutive year.

After completing their freshman year with the Bulldogs of the Big South Conference, outfielder Drew Bristow and corner infielder Tye Chastain will head north to join the North Shore club this summer. President and General Manager Derek January made the announcement, bringing the total number of players named to the roster to six.

Bristow is set to begin his collegiate career after playing three varsity seasons at Cicero-North Syracuse High School in New York and helping the team reach the state semifinals. The 5-foot-10, 165-pound infielder was a career .330 hitter, two-time Class AA All-League selection and three-time Scholar-Athlete recipient in high school. He was also a standout wide receiver on the football field.

The 6-foot-1, 208-pound Chastain joined the Asheville program from Franklin, N.C., where he was a two-time Mountain Six Conference Player of the Year and earned three all-conference and two All-Western North Carolina honors. He finished his high school career with a .396 average, 112 hits, and 91 RBI. As a senior, he hit .413 with five homers and drove in 28. He was also a three-year letter winner in basketball.

At UNC Asheville, Bristow and Chastain are teammates with a vital member of last summer’s Navs in now-sophomore Dominic Freeberger. He hit .291 with 26 RBI and 14 stolen bases in 45 games for North Shore and also participated in the FCBL All-Star Scout Day.

The Navs are now preparing for the 13th season of collegiate ball at Fraser Field and their ninth in the Futures League. The 2020 opener is scheduled for Wednesday, May 27. Until then, stay up to date on the latest Navs news by visiting nsnavs.com and following us on Facebook, Twitter and Instagram.