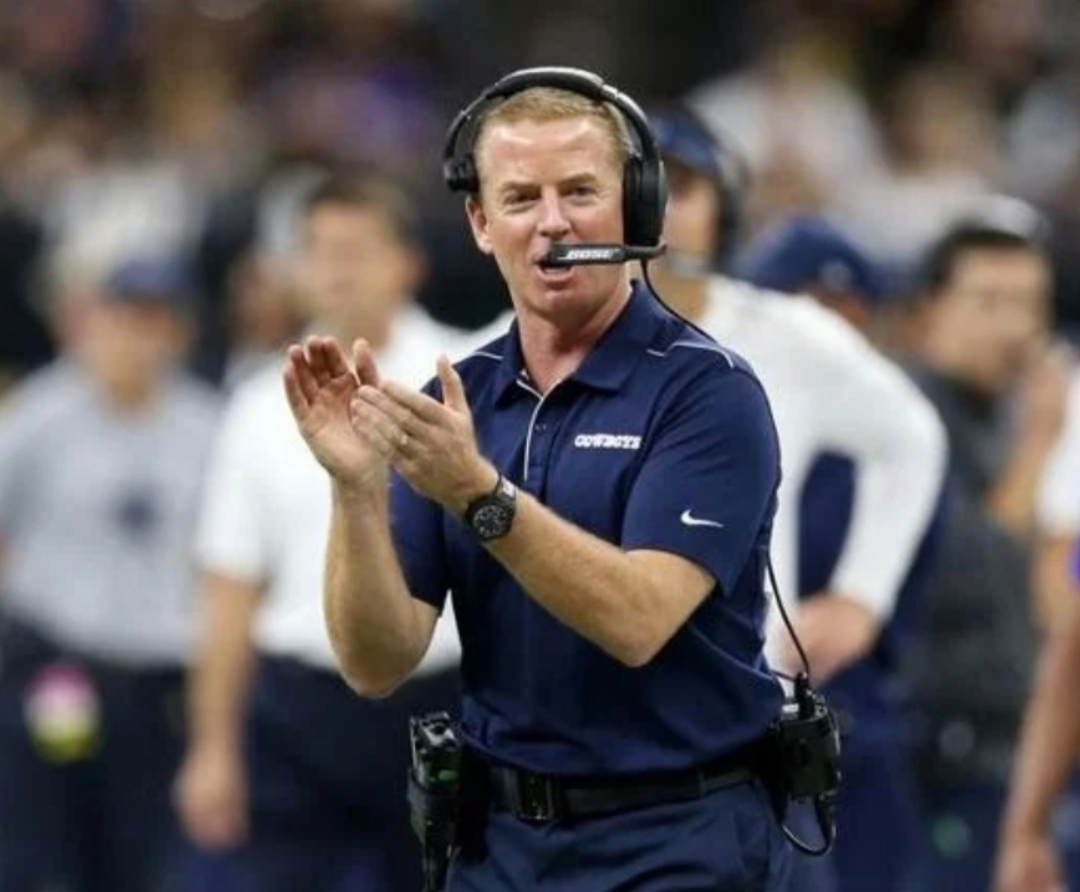 Breaking News: After weeks of speculation, the era is officially over. According to Jay Glazer of Fox Sports, the Dallas Cowboys have informed Jason Garrett that he will no longer be the head coach going forward.

The Cowboys have officially informed Jason Garrett he is out as head coach. pic.twitter.com/DRJiTuNHoB

Garrett took over in an interim role in 2010 before becoming the head coach in 2011. In nine full seasons, he compiled an 85-67 record, 2-3 in the playoffs. The Cowboys finished 8-8 four times under Garrett and missed the postseason six times with him at the helm.

The Cowboys have already started their search for who will be the new captain of the ship. Yesterday, they held interviews with former Green Bay Packers head coach Mike McCarthy and former Cincinnati Bengals head coach Marvin Lewis.

It won’t stop there, though, as a few other candidates will be considered. Former Florida and Ohio State head coach Urban Meyer has been one of the biggest names in the college ranks that has been linked to the organization. Also, Oklahoma head coach Lincoln Riley and Baylor’s head coach Matt Rhule will be named to keep an eye on. More details to come.

Stay Tuned for more breaking news from Matthew Lenix on NGSC Sports where we never stop.