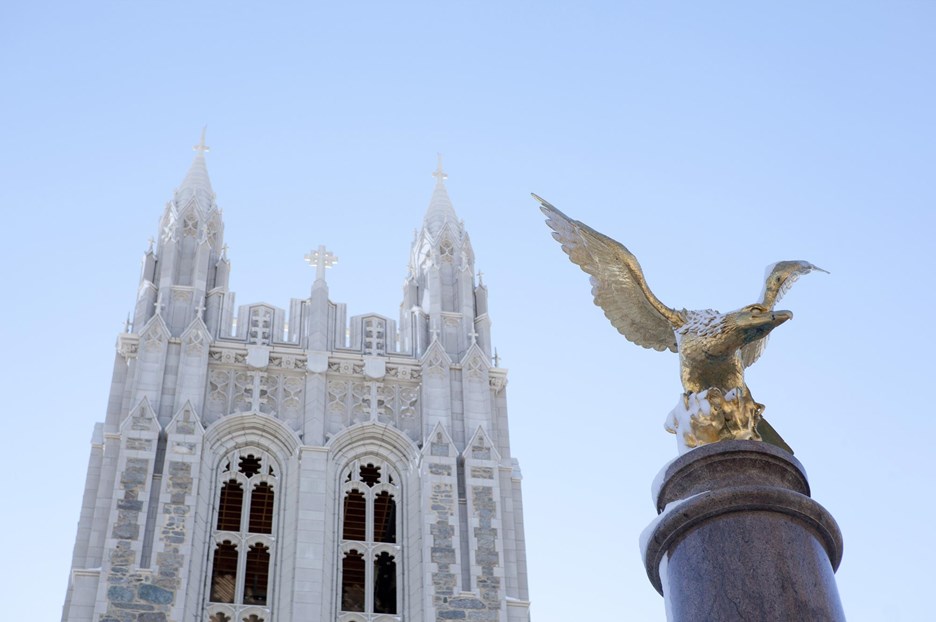 CHESTNUT HILL, Mass. – William V. Campbell Director of Athletics Martin Jarmond has announced that Steve Addazio has been relieved of his duties as head football coach at Boston College. Addazio finished with a 44-44 record overall at Boston College in seven seasons, including a 22-34 mark in ACC play following Saturday’s 26-19 win at Pitt.

“I made a recommendation to Father Leahy to make a change in the leadership of our football program and he accepted my recommendation,” said Jarmond. “We thank Steve for his leadership on and off the field in guiding our football program the last seven years. He inherited a program that had a down stretch and led us to six bowl games while recruiting high-character student-athletes that represented BC the right way. Our student-athletes have been pillars of the community and in the classroom and that’s a credit to Steve and his staff. We wish Steve and his family well and thank him for his tenure in leading our football program.”

Addazio was named Boston College’s 35th head football coach in December of 2012. He took over an Eagles program that had suffered back-to-back losing seasons for the first time in 14 years (including a 2-10 mark in 2012) and engineered a strong turnaround. Addazio led the Eagles to back-to-back seven-win seasons and two consecutive bowl games in his first two years.

Rich Gunnell will be the interim head coach until a successor is named. Gunnell, a former Boston College standout wide receiver, just completed his fourth season as wide receivers coach at his Alma Mater.

A national search will begin immediately.

MEDIA NOTE: Boston College will hold a news conference with Martin Jarmond along with interim head coach Rich Gunnell on Monday, December 2 at 9 a.m. inside the Conte Forum media suite. This will be the only media availability with Jarmond until a head coach is named.