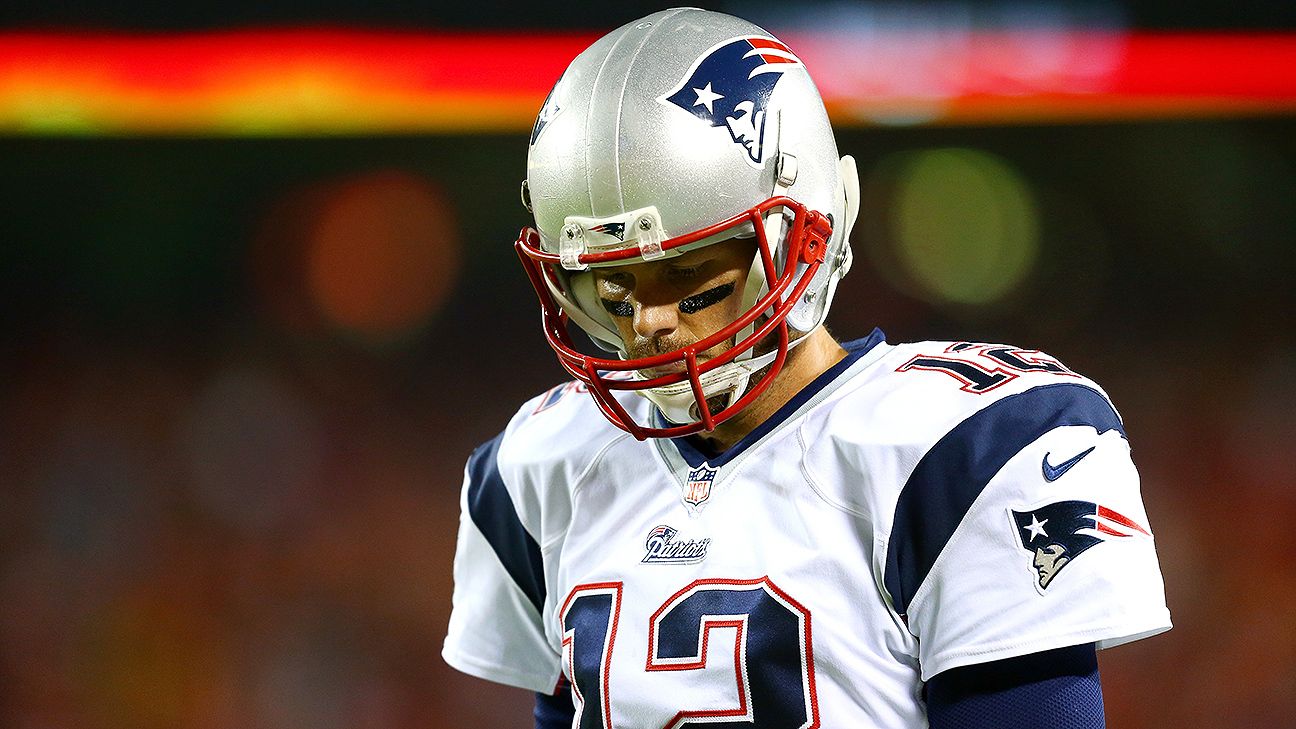 All the New England Patriots fans are wondering why Tom Brady is having an offseason. With that draws an interesting question. Will it cost the Patriots a Super appearance or win? There are five weeks left in the season and plenty of time for the offense to get on track. For most of the year, the offense has been the weakness. Brady has said the reason the Patriots have won 10 games is because of the defense and special teams. The one loss the Patriots have suffered was against the Baltimore Ravens. The major reason is they couldn’t stop the Ravens offense. The Ravens defense also was able to keep the Patriots offense off balance. Last week the Patriots were able to hold the number one spot in offense in the league.

Let’s look at why Tom Brady has had an off-year. Still, to this day he has no deep threat wide receiver since Randy Moss. That year they were together, the Patriots were one win shy of a Super Bowl title. That year they did not lose a game until the Super Bowl against the New York Giants. This year is no different. The Patriots took a huge loss when Rob Gronkowski retired after last year. Julian Edelman has been Brady’s main weapon. The Patriots brought in Mahomed Sanu to try and help. This, of course, happened after the Antonio Brown experiment. That lasted one game. He was the deep threat receiver the team needed. We also all know that if the offensive line isn’t good it can spell trouble. Isaiah Wynn, a second-year offensive lineman, just got back. He protects Brady’s weak side.

The Patriots run game has not been the same. Last year, Sony Michel, James White, and Rex Burkhead were a big part of the offense when they combined for 880 yards. That would help lead them to another Super Bowl win. This year teams have been able to keep the Pats run game at bay. When an offense is turned one dimensional it makes hard to win. When there is no running game then all the pressure goes back to Brady. I am not saying that he can’t handle the pressure. He is the greatest quarterback of all time. As of right now through 11 games, they are averaging 275 yards with 3.3 yards a carry rushing. Now, it’s hard when you’re getting three yards a carry and that makes for longer third-down conversations. When your offense can’t get first downs they will not score.

So, will Brady’s play will hurt the Patriots? In my opinion, no, because the defense is playing great. I believe that in the final five weeks the offense will get in sync. The Patriots, outside of the Houston Texans and Kansas City Chiefs, have a pretty promising schedule. Now many will say the Buffalo Bills, who gave them fits earlier in the season. They will probably have to play the Ravens again if the two teams should make it to the AFC title game. Head coach Bill Belichick will have a game plan to slow down Lamar Jackson not stop him.  Tom Brady will also find a way to be better. I am sure, as of right now, Josh McDaniel is making a game plan to help the Patriots offense be better in the final five weeks and into the playoffs.