Morissette homered twice in Boston College’s ACC tournament-opening win over Clemson to push his season total to four. He hit .320 for the year with a team-high 20 doubles and 41 RBI. Alu hit .343 with 81 hits, the fourth most in a single season in BC history, 51 runs, 40 RBI and 18 doubles. Morissette also earned a spot on the All-ACC Second Team and ACC All-Freshman Team, while Alu was a member of the All-ACC Third Team. As a sophomore in 2017, Alu was voted to the NEIBA All-New England Third Team.
Senior catcher Gian Martellini (Johnston, R.I.) was voted to the Second Team, while freshman pitcher Mason Pelio (San Diego, Calif.) rounded out BC’s selections as a Third Team pick. Martellini hit .305 with 12 doubles, three home runs, and 26 RBI. Pelio was 4-3 on the mound with a 3.62 ERA and 62 strikeouts while holding opponents to a .194 average.
Facebook
Twitter
Pinterest
LinkedIn 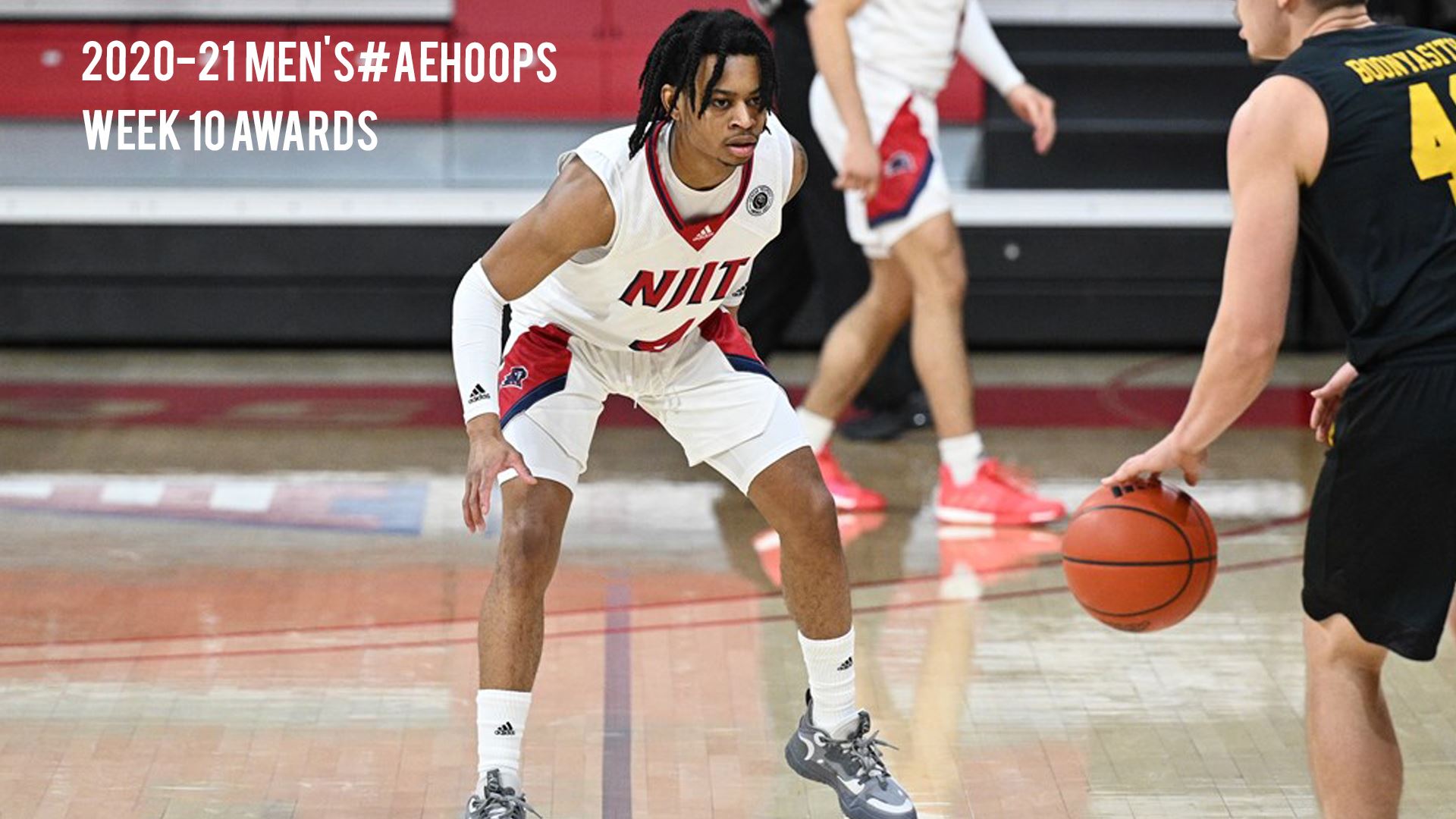 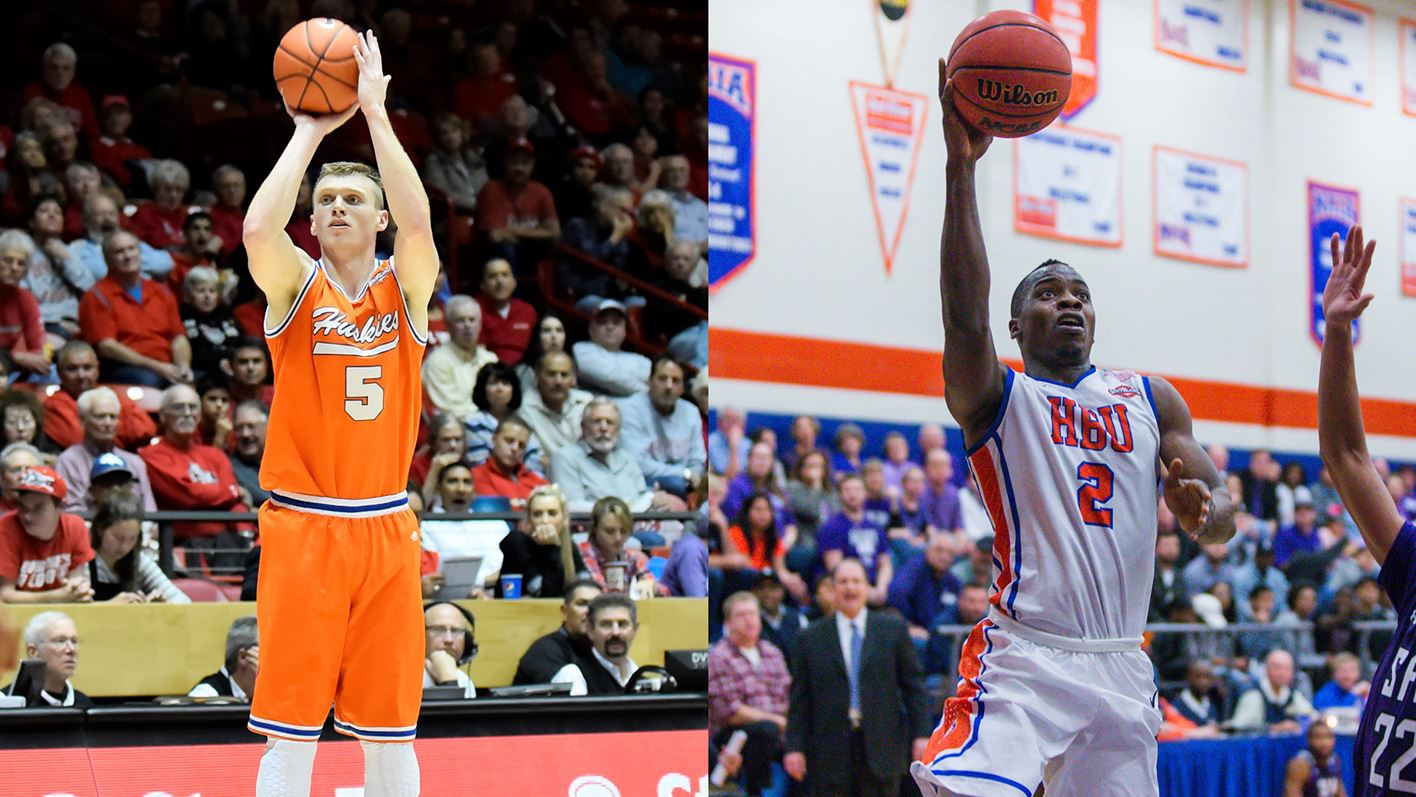