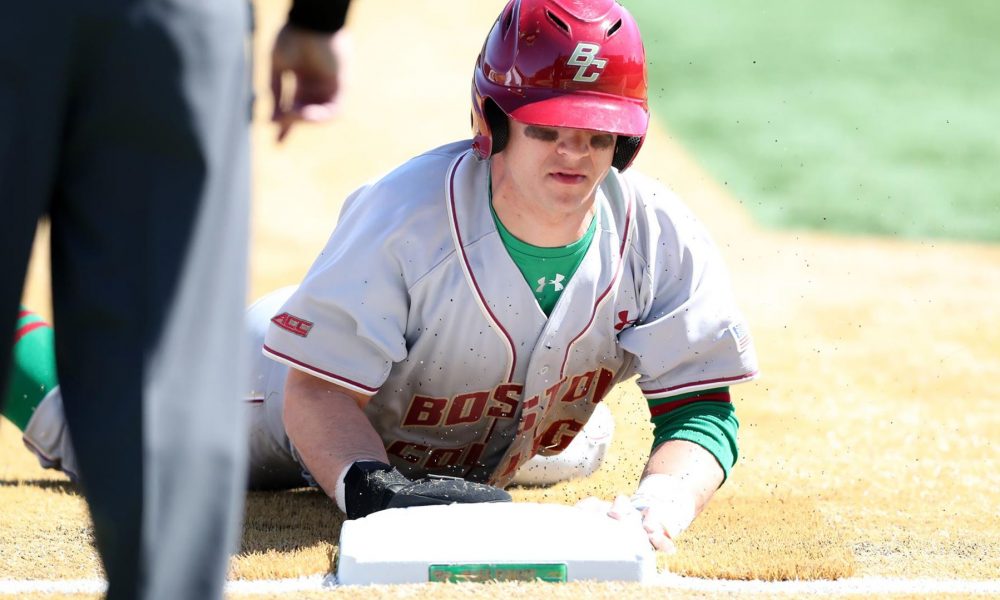 BROOKLINE, Mass. – The Boston College baseball team took a 4-2 loss to Northeastern at Friedman Diamond on Tuesday afternoon. The Eagles, who have lost three in a row, fell to 10-9, while the Huskies moved to 10-10.

Trailing by two in the eighth, senior third baseman Jake Alu (Hamilton, N.J.)opened the inning with a double down the left field line. It was Alu’s third hit of the game; all of which came as the leadoff batter. He moved to third on a groundout to first and scored on a groundout to short to cut the deficit to one.

NU called upon righty closer Andrew Misiaszek to get the final four outs of the game after a two-out single by BC second baseman Cody Morissette (Exeter, N.H.). Freshman catcher Peter Burns (Reading, Mass.) greeted Misiaszek with a double down the right-field line, but Misiaszek answered with a called strike three to strand two runners in scoring position.

Right-hander Kyle Murphy (2-1) pitched three scoreless innings in the start for Northeastern. He struck out four and saw only two Eagles reach on one single and one walk. Fellow RHP Brandon Dufault was the first Huskies reliever of the day and pitched two innings of one-run ball ahead of two-shutout innings by RHP Josh Winkler, who struck out three.

Freshman right-hander Joe Mancini (Fairfield, Conn.) worked four innings in the start for Boston College. He surrendered a single run in the first and second innings. Mancini (2-2) allowed five hits and struck out two with no walks.

UP NEXT
Boston College turns right around to play Siena at home on Wednesday with first pitch coming at 3 p.m. from the Harrington Athletics Village.

Previous post A look at the ACC in the NCAA Tournament 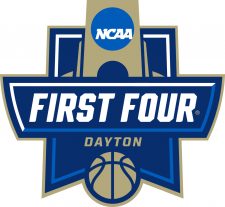