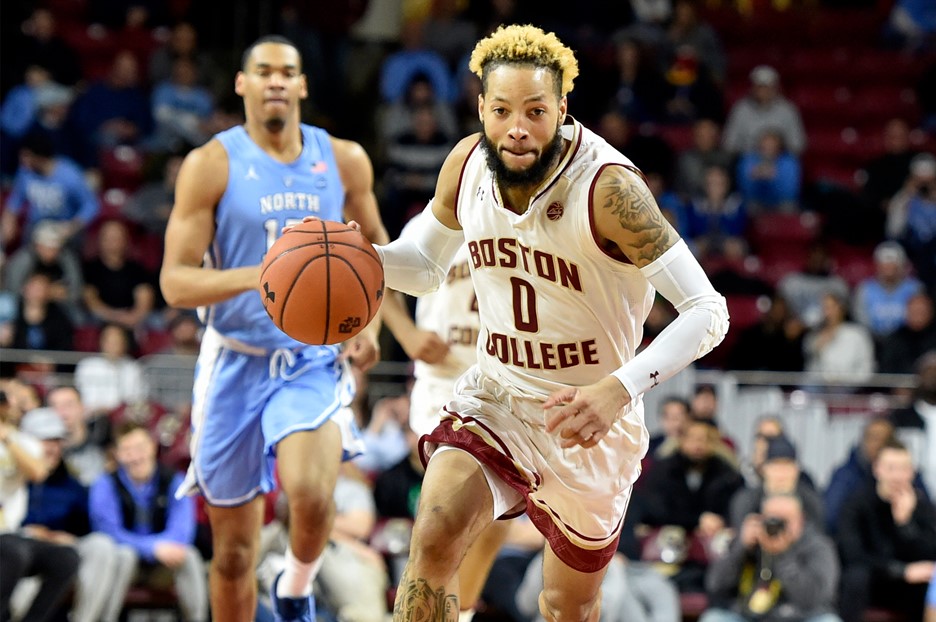 Share
Tweet
Share
Share
Email
Comments
Bowman – who also received a vote for ACC Player of the Year – earned a total of 188 votes cast by a selection panel consisting of the league’s 15 head coaches and 55 members of the media.

The Havelock, N.C. native was the only player in the ACC to rank among the conference’s top 10 in scoring, rebounding, and assists.  Bowman finished the regular season fourth in scoring (19.2), eighth in assists (4.0), and 10th in rebounding (7.6).

He also finished fifth in 3-pointers made (2.6 3FG/g) and eighth in 3-point FG percentage (37.9%).
One of the top rebounding guards in the country, Bowman ranked third in the ACC – and 36th nationally – in defensive rebounds (6.8 DR/g).  The Nation’s Most Dynamic Guard leads the country in minutes per game and KenPom’s minute’s percentage.

In ACC games only, he ranked fourth in scoring, sixth in assists, ninth in rebounds, third in 3FG made, and fourth in 3FG%.

It marks the third time that Bowman has earned ACC postseason honors. He was named to the All-Freshman team in 2016-17 and was an honorable mention selection a season ago.  Bowman is the 10th Boston College player to earn All-ACC honors since the Eagles joined the league in 2005-06.