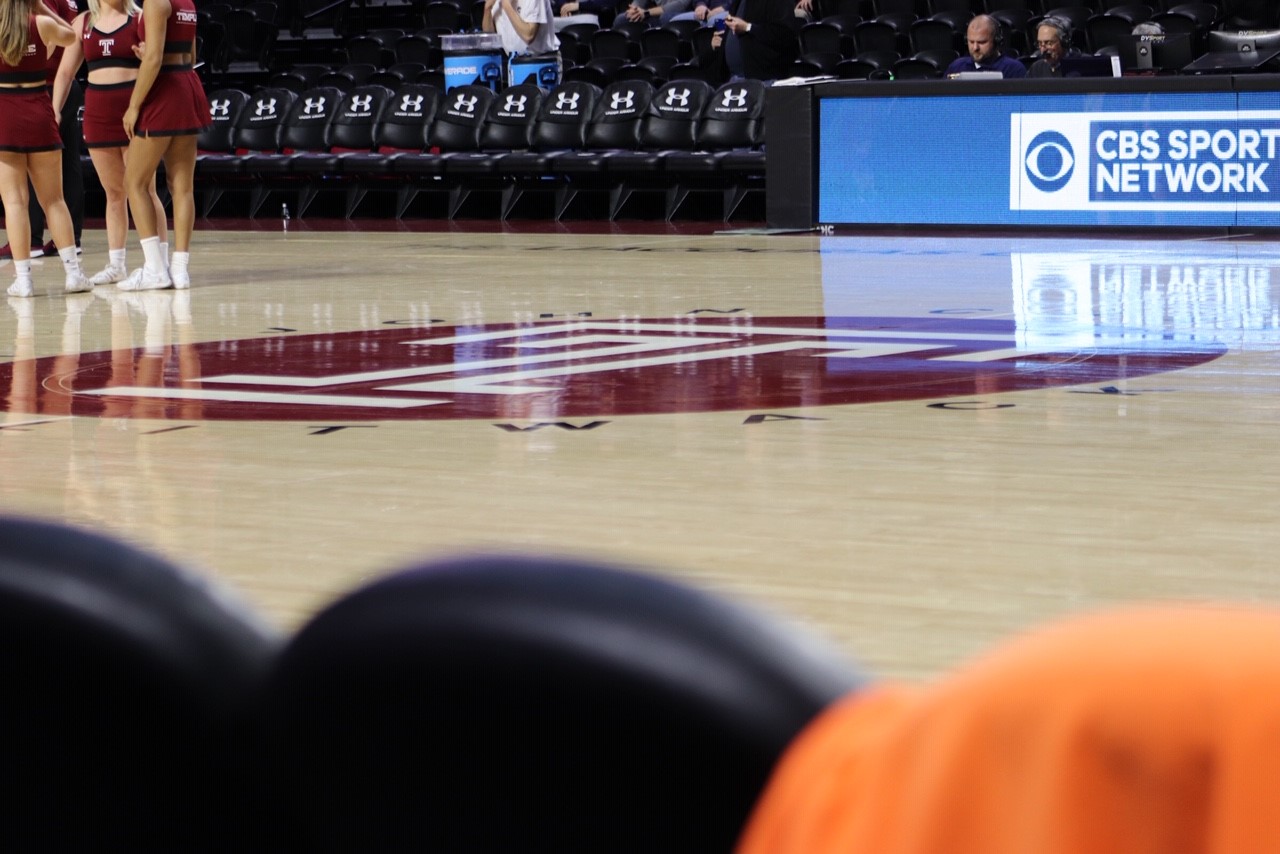 The home crowd erupted at the Liacouras Center when Quentin Jackson, Jr. scored a layup with just under a half of a minute to go, as Temple beat UConn at home on Wednesday, 81-63.

Jackson had only seen time in eight games prior to this appearance and was only accountable for three points before checking in with a few minutes left against UConn. The junior guard was able to see some time due to the blow out that Temple had put together. Jackson was not the only player who saw unusual time. Tim Waddington, Anto Keshgegian and Jasen West all got a chance to check in for the Owls, which the crowd seemed to love.

With UConn playing a decent second half, the Owls needed to stay ahead. Nate Pierre-Louis, who ended with 17, and Shizz Alston, Jr., who ended with 18, both were able to control the pace and keep their team up large. Alston hit a huge three with just over five minutes to play, to get the crowd back into it after some scoring by the Huskies. At this time, Temple sat with a comfortable lead, 77-54.

The Owls had the momentum coming out of the half, and due to the home crowd, they were able to stay one step ahead of the Huskies. Temple ate up a lot of clock in the second half but still got some highlight plays from their stars. Pierre-Louis had a nice steal that he turned into a monstrous windmill dunk that got the crowd going. Quinton Rose also nailed a three with 15 minutes left to put them ahead, 57-31. This one was never close, as the Owls were able to hit the three ball with ease, going 11-23 from beyond the arc.

Things were clicking for Temple early on, quickly jumping to a 13-6 lead with 16 left to play in the first. Justyn Hamilton, who has been starting for Owls recently, had a stellar game. Getting the first two buckets of the game, Hamilton quickly tied his career high of seven points in the first half. Hamilton ended the game with 13 points while shooting 6-7 from the field.

When asked about his role in the recent games, Head Coach Fran Dunphy touched on what he saw in Hamilton from the first time he watched him play.

“Length, speed, quickness, good guy. The potential he had, you could just see it and feel it,” said Dunphy.

Hamilton started this game along with J.P. Moorman II, due to an injury to Ernest Aflakpui. Hamilton was able to play a big role in the win.
When asked about his role for the team, Hamilton stayed humble.

With most of the game being one-sided, the Owls had to continue to shoot the ball very well. Early on in the game they scored at a high success rate but keeping that up was the hard part. Temple had to keep their foot on the pedal even being up 46-20 at the half because they knew that UConn would bounce back. They were able to do so due to their depth, five players ending in double digits.

UConn came out shooting significantly better in the second half. They shot 47.1 percent from the field in the second half, compared to their 32.1 percent in the first. Most notably, the Huskies were able to get to the line 14 times in the second half, when in the first they only shot one free throw. A big part of that was due to Josh Carlton and Christian Vital, who each ended with 18 total points.
When asked about what his team was unable to do, Coach Dan Hurley felt they were not able to start fast.

“Try to go at them physically in the paint, and we didn’t really find that until the second half,” said Hurley. “We were just overall too soft in the first half.”