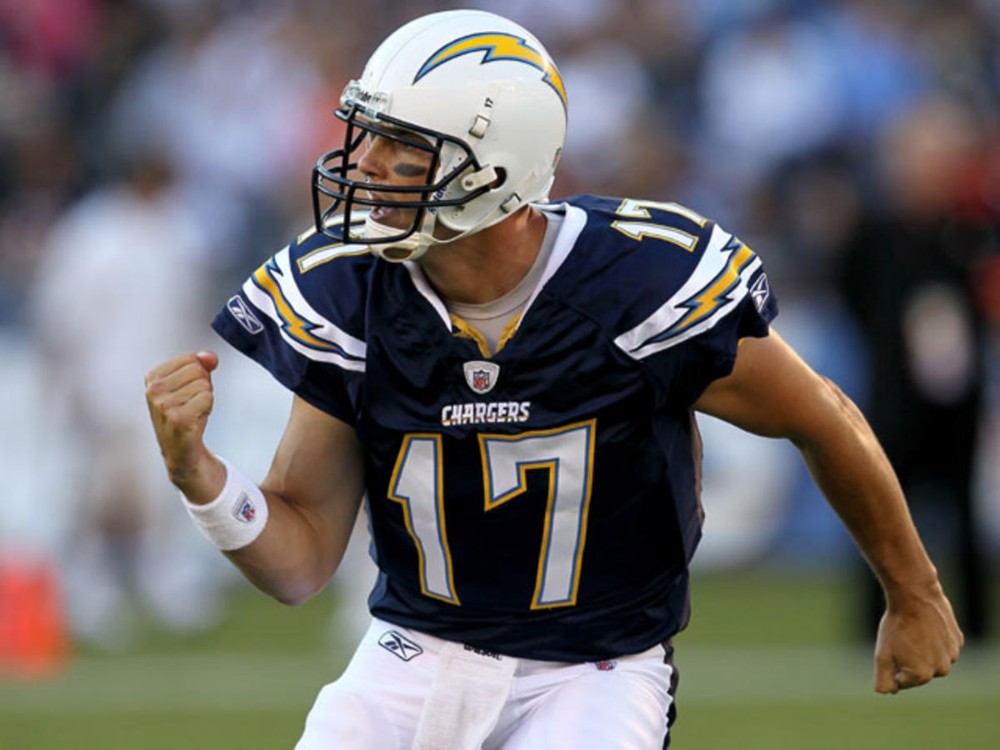 Welcome to Against All Odds: NFL Divisional Round! From the opening weekend of the NCAA football season through Super Bowl LII, Mike Drakulich (PSN), the man behind Pittsburgh SportsNation, takes on his father, Michael J. Drakulich (MJD), in picking NCAA and NFL games against the Vegas spread.

Unlike some of these jagoff candidates who don’t have the gall to concede a race when surely defeated, I am throwing in the white towel. For the 3rd time in four years my dad has managed to kick my ass in these picks and I proclaim him the 2018-19 Against All Odds Champion.

Still… there’s work left to do before the season ends, and one goal is to finish above .500 for the year.

This week we have the NFL Divisional Rounds, four games that we all beg that are better than the PBS documentaries we saw last week falling asleep to.

Patrick Mahomes is a special player and will be for years to come. They playoffs are a different atmosphere the first time out. The Chiefs haven’t lived up to expectations in the playoffs in a very long time, especially at home. You can’t dismiss how well Andrew Luck and the Colts are playing. They could very well steal this game away. Close game that comes down the to 4th quarter and whomever makes the least amount of mistakes. I like Indy in a shocker.

The Cowboys are kinda like Notre Dame. They’ve earned their way here, but now they face the bully in Aaron Donald and the Rams. Big question will be whether Jared Goff gets his head out of his arse in this game. I see the Rams relying on the run game and putting relentless pressure on Dak Prescott.

This could be the year for Phillip Rivers and the Chargers. Tom Brady and the Patriots are there for the taking. Will they step up to the challenge? They almost blew a 20 point lead against the Ravens with five minutes left in the game last week. Hopefully that taught them a lesson to never let up in a playoff game.

I don’t know how the hell the Eagles keep doing it. Just like last year, they keep defying the odds and finding ways to win games. That luck ends this week vs Drew Brees and the high powered Saints offense.