The Arizona Wildcats go into the home of the USC Trojans this weekend in a battle between two quarterbacks who have been on a very different road to this point of the season. The Trojans’ quarterback Sam Darnold was the pre-season Heisman favorite with a lot of NFL scouts touting him as the best signal caller in the nation. He was supposed to lead the Trojans to the playoff this year.  The Trojans are currently 7-2 with a middle of the pack defense and an offense that, although is putting up 33 points per game – was expected to do even better.  Darnold is having an okay season throwing 20 touchdowns and 10 interceptions (second most in the Pac-12).  The real answer to this offense’s success has been running back Ronald Jones who is 112 yards away from a thousand yard rushing season and is averaging 6.7 yards a carry.  Jones is the fifth best statistical rusher in the Pac-12 conference – one spot above him though is Arizona quarterback Khalil Tate.

Tate, in just six games, has accumulated 960 rushing yards while averaging nearly 14 yards a rush.  Coach Rich Rodriguez’ offense doesn’t look to throw the ball much, but if they do Tate is netting a completion percentage of 68.7%.  The other four ball carriers on this team average at least five yards a carry themselves.   The Wildcats defense stepped up when they went against another highly touted Pac-12 quarterback in UCLA’s Josh Rosen and forced him to toss three interceptions.  Arizona is playing very well as a unit as Tate is proving to be right there with Bryce Love among the best players in the Pac-12 conference.  USC is playing with hurt pride and defending their undefeated home record this week.  Arizona’s wins have either come in blowouts or by thin margins while USC has proven to be mostly unreliable so far this year.

It was only a few years ago that the University of Alabama-Birmingham ended their football program.  They figured it was costing them too much money to be competitive and decided to pull the plug.  2017 became the “the year the Blazers comeback.”  Many figured the program would remain to a bottom dweller.  History proved it was never a good program anyway, so after being dead for two years, they would definitely be a doormat to anyone who steps to them.  Funny how things turn out, huh?

Currently, UAB is 5-3 and knocking on the door of becoming “bowl-eligible.”  The Blazers offense is predicated off of the success of their ground game and running back Spencer Brown who is averaging 5.6 yards a carry and has a total of 909 rushing yards so far this season.  Quarterback AJ  Erdely has been efficient as well, throwing nine touchdowns and only two interceptions. More impressive than that are his 10 rushing touchdowns this season.  This isn’t a surprising stat when you realize that UAB’s scoring percentage in the red zone is 87%, which ranks them higher than Penn State and Louisville’s red zone attacks.  This will be key when going against a Rice red zone defense that is allowing opponents to score 89% of the time. (And just to see the other side of things: UAB’s red zone defense 70% sandwiched between the likes of Ohio State and Alabama while Rice’s red zone attack scores 71% of the time which knocks down the Owl’s chances of scoring to 49% in the red zone.) The Rice Owls have been on the wrong side of lopsided scores all season and stand at 1-7 so far this year. The offense is ranked 229th in total yards, 251st in passing yards and 116th in rushing yards.

Here goes one that the “sharps” are big on.  Getting Va Tech under a field goal, while you can.  There are many reasons why.  First one, as we saw last week, Miami will just let any team hang with them.  Even teams they should blow out by a large amount like UNC or Duke.  Yes, we all saw that ridiculous touchdown that put the Seminoles away, but in truth – Florida State is in a down year, with injuries and inexperience stripping them of reinventing their dominant-looking selves.  Miami is a good team.   A marginally good team.  They’ve been “bleh” against the spread and they are usually given too many points because they are such a large “public” favorite.

Virginia Tech has a quarterback in Josh Jackson who goes under the radar and it’s a crime.  Jackson is completing 62% of his passes with 17 touchdowns and only four interceptions. Behind him is a running back committee of Travon McMillian, DeShawn McClease, and even Coleman Fox — they all are racking up over 4.5 yards per rush between them.  Miami is mediocre when it comes to stopping the rush (allowing 4.1 yards a carry) but are stingy when it comes to letting ball carriers get into the end-zone, allowing only three rushing touchdowns so far this year.  Miami’s pass defense has looked great this year holding opposing quarterbacks to 50% completion percentage. . . But look at the competition and you’ll see why.  The number is perfect where it’s at right now and if it goes up to three, you shouldn’t hesitate to buy the half a point.  This will be a close one but in the end, Virginia Tech has the better pass defense, the better rush defense, and the better quarterback.  Don’t fall for the hype. 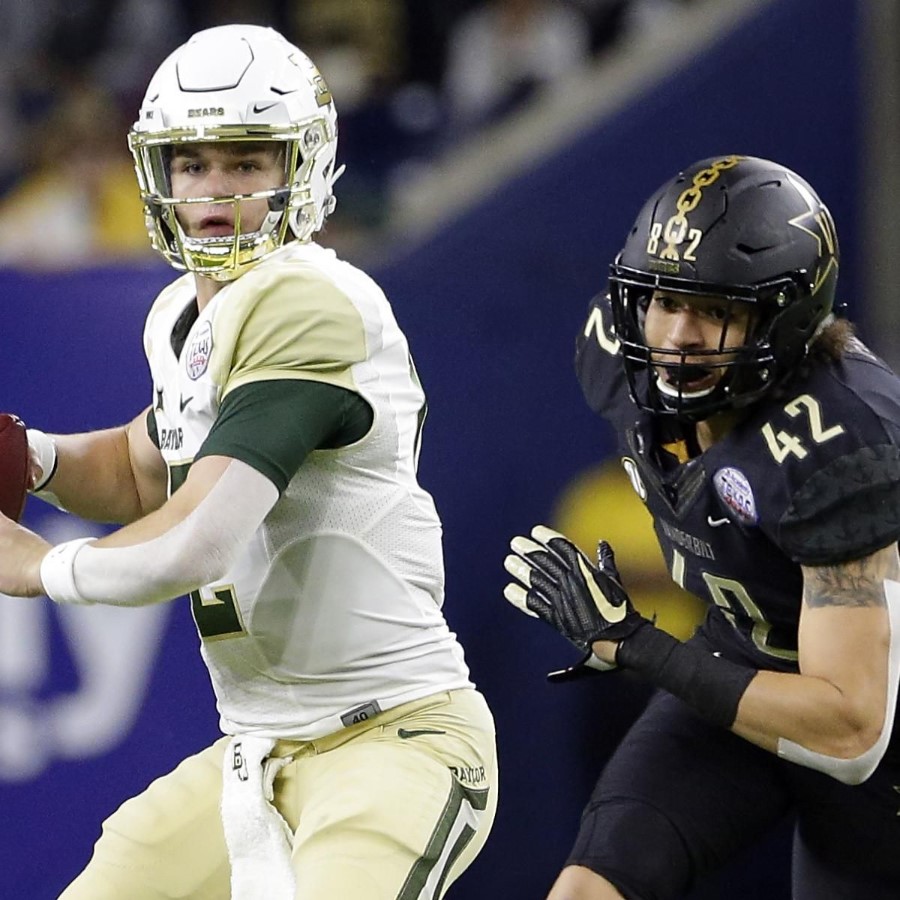