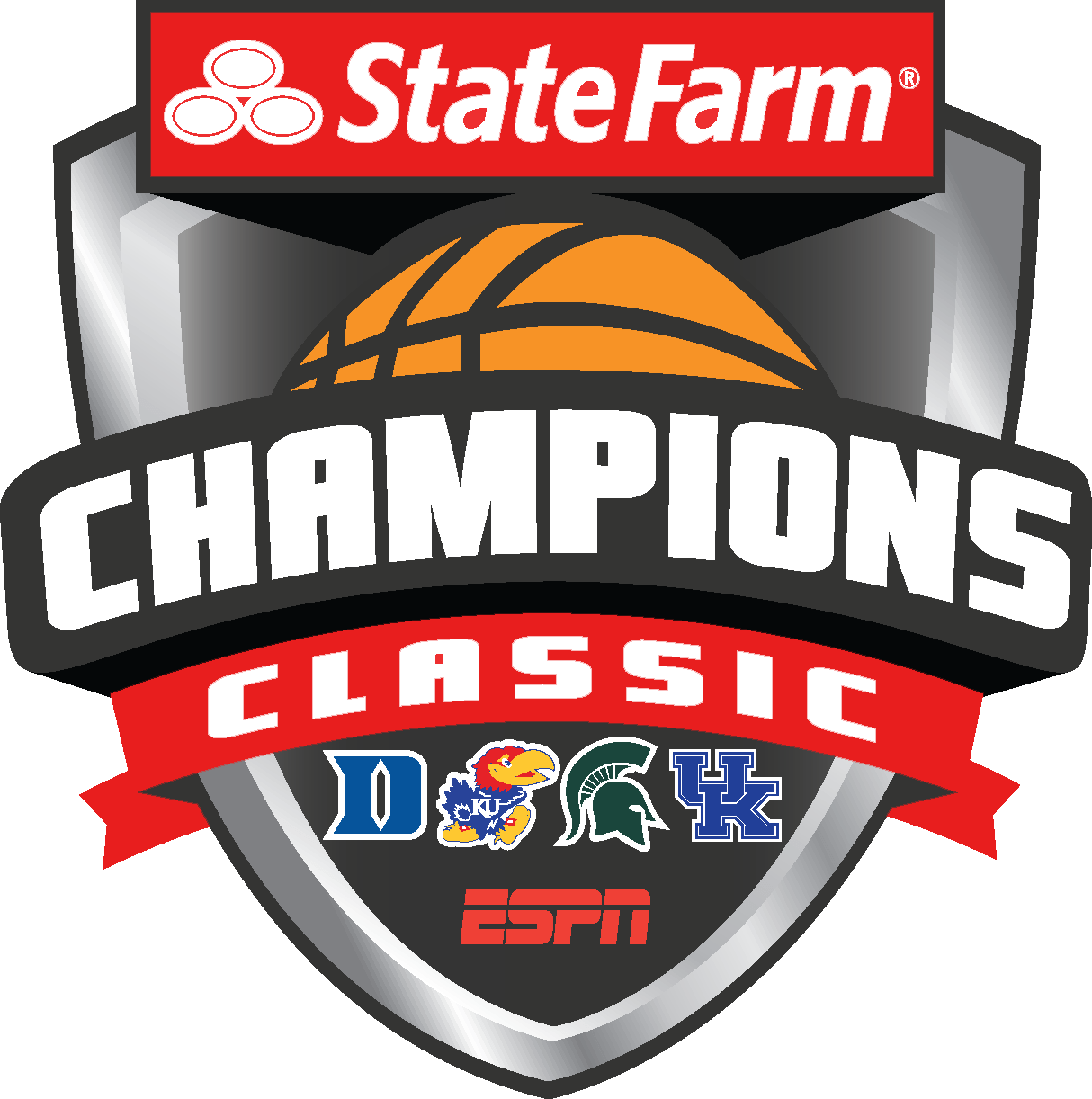 We have reached the point in the first month of the college basketball early season, where holiday tournaments dot the schedule. The Atlantic Coast Conference has several teams that will be heading to tournaments that will get started by the weekend. The league, for the second straight week, has the #1 team in North Carolina, while Duke and Virginia stayed in the polls. Let’s take a look at how week two shapes up in the ACC.

The special events began on Tuesday night, as #7 Duke played #6 Kansas in the State Farm Champions Classic. The Blue Devils (2-0) already boast a conference freshman of the week in center Kyle Filipowski. In Duke’s two wins last week over Jacksonville and USC Upstate, Filipowski recorded double-doubles in both games. In doing so, he becomes the second Blue Devils freshman to do so since Marvin Bagley III in 2017. Filipowski averaged 12.5 points and 11 rebounds. The Blue Devils are also scheduled to host Delaware on Friday. The Blue Devils lead the ACC in scoring defense after two games, allowing only 41 points per game.

Pittsburgh and Notre Dame will play in special events last night. The Panthers (1-2) lost 90-61 Michigan from the Big 10 in the Legends Classic. The Panthers are third in the league in 3-point FG percentage defense allowing only .275% (11-of-40). They are also third in blocked shots with 13 in two games for an average of 6.50 a game. Fede Federiko is second in the league with five blocks for an average of 2.50 per game. Graduate center Greg Elliott dropped 12 points on West Virginia last Friday, including three 3-pointers. He has now made 100 career three-point shots. He has scored in double-figures in both games for Pittsburgh.

The Fighting Irish (2-0) will be at the Gotham Classic meeting Southern Indiana. In ND’s two wins last week, guard Trey Wertz had double-figure outings. He scored 18 vs Radford then 15 more against Youngstown State. It’s the first time in his career he has had back-to-back double-digit games. The Irish also have the league’s first player of the week in graduate forward Nate Laszewski who also posted double-doubles in those wins. For the two games, Laszewski averaged 21 points and 11 rebounds.

On Thursday afternoon Virginia Tech (3-0) will take part in the Shriners Children Charleston Classic against Old Dominion. The Hokies are starting the year shooting the ball very well. In their three games to date, VT is shooting 45% from behind the arc. It is the highest percentage since they joined the league back in 2004. Based on the good shooting, Virginia Tech is second in the ACC in scoring offense averaging 89 points a night. They are third in free throw percentage at 79% (38-of-48), third in field goal percentage at 55% (97-of-177), and third in 3-point FG percentage at 45% (35-of-78). Grant Basile is third in 3-point FG percentage at 55% (10-of-18) and tied for fourth in 3-point made 3.33% with 10.

On Friday, Wake Forest (2-0) will play La Salle in the Jersey Mike’s Jamaica Classic. The team is being led by graduate senior Daivien Williamson who is averaging 19 points in two games to this point. In last Friday night’s win over Georgia, he had 24 points. He is playing 36 minutes a game in those two contests. Wake is fourth in rebounding offense with 78 for an average of 39 per contest. They are first in defensive rebounds per game at 62 (31 a game).

Due to recent events that have taken place on campus. It is not known whether the #16 Virginia Cavaliers (2-0) will still take part in the Las Vegas Roman Main Event on Friday night. If they decide to make the trip, they are scheduled to play #5 Baylor. Last week, Virginia knocked down 11 3-pointers in their wins over North Carolina Center and Monmouth. It was the first time they pulled this off since Jan. 13-16 of 2021. As always, defense is still the calling card of this team. They are second in scoring defense allowing an average of 51 points a game. They are second in scoring margin at +29.50 and second in 3-point FG percentage at 48% (24-of-50).

After playing three close games at home to start the season, the Boston College Eagles (2-1) head to the U.S.Virgin Islands to meet George Mason. Eagles senior T.J. Bickerstaff is off to a good start, as he recorded double-doubles in the team’s first two games. He is the first BC player to accomplish this since 2006. Bickerstaff is fifth in rebounding at 10 a game, second in offensive rebounding at 5.33 a game, and ninth in steals with 2.33 a game (seven total in three games).

That’s a look at some of the holiday hoops that are on tap for this week. Next week we will be back with more from the ACC.