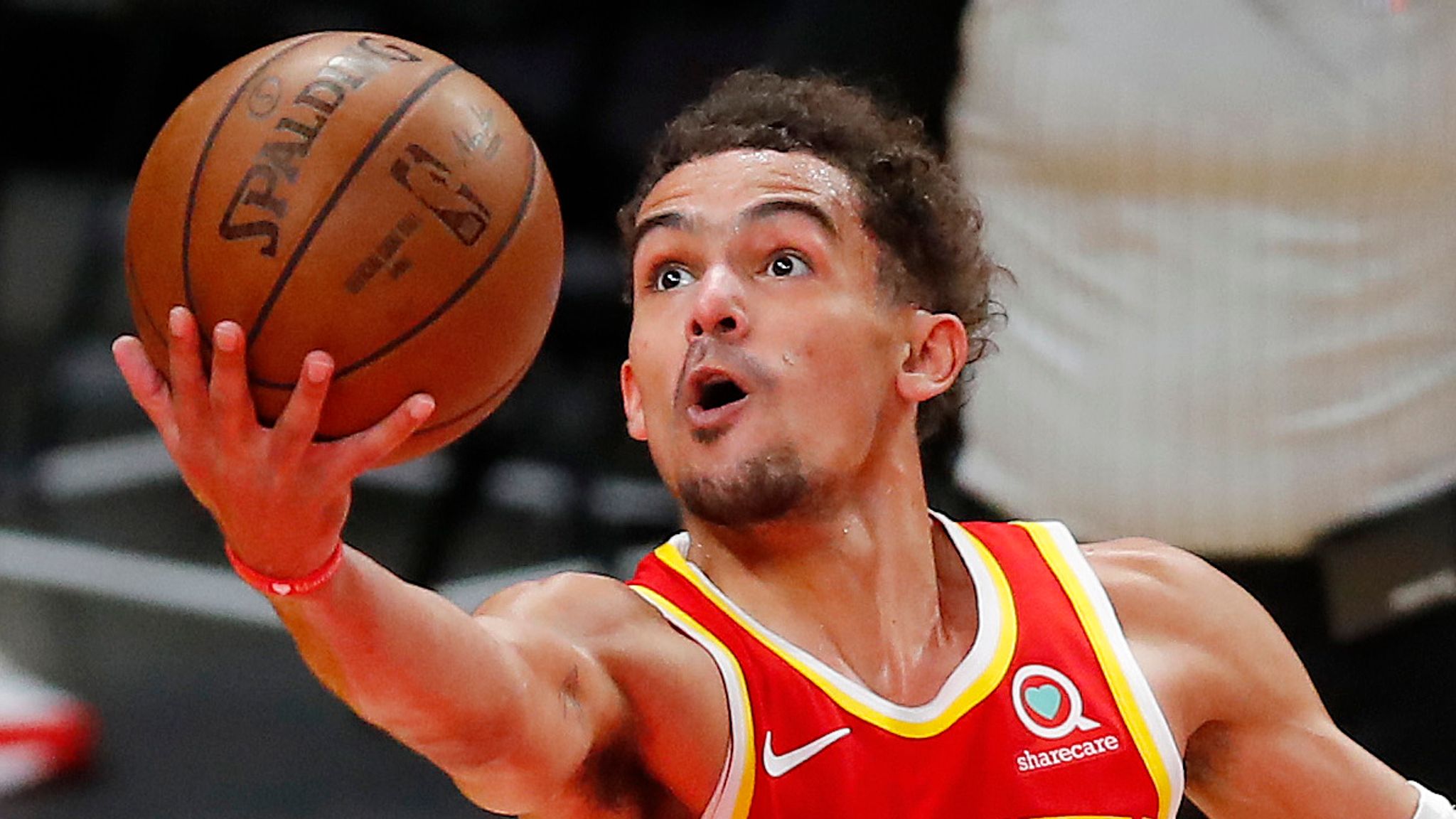 We older guys have some issues.

But we also have the advantage of historical perspective. We exude wisdom and sagacity.

We can compare basketball players from different eras and evaluate who among them stands out and why.

Even since I saw Larry Bird for the first time in an Indiana State basketball uniform pour in 49 points against Wichita State, I’ve been in love. My high school girlfriend wasn’t my first love. Larry Bird was – and still is.

It was the way Larry played unlike everybody else – in a higher stratosphere, up in the clouds, smart and skilled and hard to fathom yet so effective – that allured me. My admiration and amazement at what he could do on a basketball court only intensified the more I watched him.

He threw passes over his head, rifled the length of the court spot on outlet passes, maneuvered for underneath the basket backward layups, and popped fade aways in your face from the elbow. He delivered endless basketball brilliance. John Keats should have written a poem called “Ode to Larry Bird.”

A gorgeous genius, he painted on his canvas and the rest of us felt honored to watch someone filled with rare gifts exploring his craft on the basketball court like no one else ever had.

I felt the same way last night watching Trae Young perform basketball brilliance as he led his Atlanta Hawks to a playoff win against the Cleveland Cavaliers.

In the second half, this guy showed he’s been touched by some power with abilities even the greatest basketball players in the world don’t have. He made them look like ordinary basketball players, pouring in 33 in what seemed like, for him, a routine day of whipping the neighborhood kids in backyard hoops.

From 35 feet away, with the flick of his wrist in one second, he launched three-point shots that swished through the net. No exaggeration – 35 feet. Steph Curry Land. As he heaved his bombs from the concession corridor, my first thoughts: “no way he’s going to shoot from that far away. It’s too hard to make those.”

Not for this guy. Only a handful of people on Earth can make those shots in live basketball action with regularity. In the clutch, it’s even harder. This guy drains them with ease and nonchalance. Like it’s waking up in the morning.

His long bomb accuracy is only one of many ways he defines what a person is supposed to be able to do on a basketball court.

There’s his dribbling and driving. He handles the ball as well as Pete Maravich. Then he blasts into the lane eluding defenders and, from 10 feet away, lofts one-handed floating shots above the NBA giants hoping to block his shots. But he elevates the ball just high enough so they can’t alter it. And the ball goes in.

Last night he took on several Cavalier defenders, made them all miss and lose track of him, and could not be stopped from dropping high-arc-ers through the nylon. Stop, start, cross over, hesitate, then go. Goodbye defense.

Then when three or four guys surrounded him, he would whip a pass 30 feet across the court to his wide-open teammate, which led to an on-target three-pointer. Left-handed (he’s right-handed). A slingshot. To a guy, he could only see out of the corner of his right eye.

What vision. Bobby Knight said of Larry Bird: “It’s like he’s got a camera on the back of his head to see things no one else sees.”

Trae’s got that same camera. And a bullet in his holster.

He gets a defensive rebound and before you know it he sees his teammate sixty feet ahead and, within one second, puts the ball in the teammate’s hands in stride for an uncontested simple layup. Watching this, I ask: “How did he see that guy? And how did he pass that ball with such perfect speed and accuracy?” It’s not something 99.999 percent of the best basketball players of all time could do even once.

His team now faces the Miami Heat in a playoff series. If you’re jazzed watching basketball skills taken to the zenith, set aside time to watch this ball of fire torch the Heat.

This guy just recorded one of the greatest seasons in NBA history leading the league in total points and assists. First one to do this since the early seventies.

So what we have here is a guy hitting the prime of his basketball career playing at some level above elite.

But it’s not about the spellbinding numbers. It’s the feeling you guy watching him play. You see this 5 foot 10 guy and figure there’s no way he can dominate a game on a court loaded with superb athletes towering above him. It doesn’t make sense he can make all of them look vulnerable and mystified.

Basketball prodigies defy explanation. Bird couldn’t jump as high nor move his feet as fast as most other NBA players. Yet he could outfox all of them with his guile and exquisite skills. So can Trae.

Older guys like us have seen enough basketball players to sort out the wannabees, from great players to the guys above them who are basketball wonders in a separate category of superiority.

We know what Bird did wasn’t normal. We know he outperformed in so many ways the best of his or any other basketball era.

And we know we have another guy, Trae Young, making us ask ourselves “how does he do that?” over and over again.