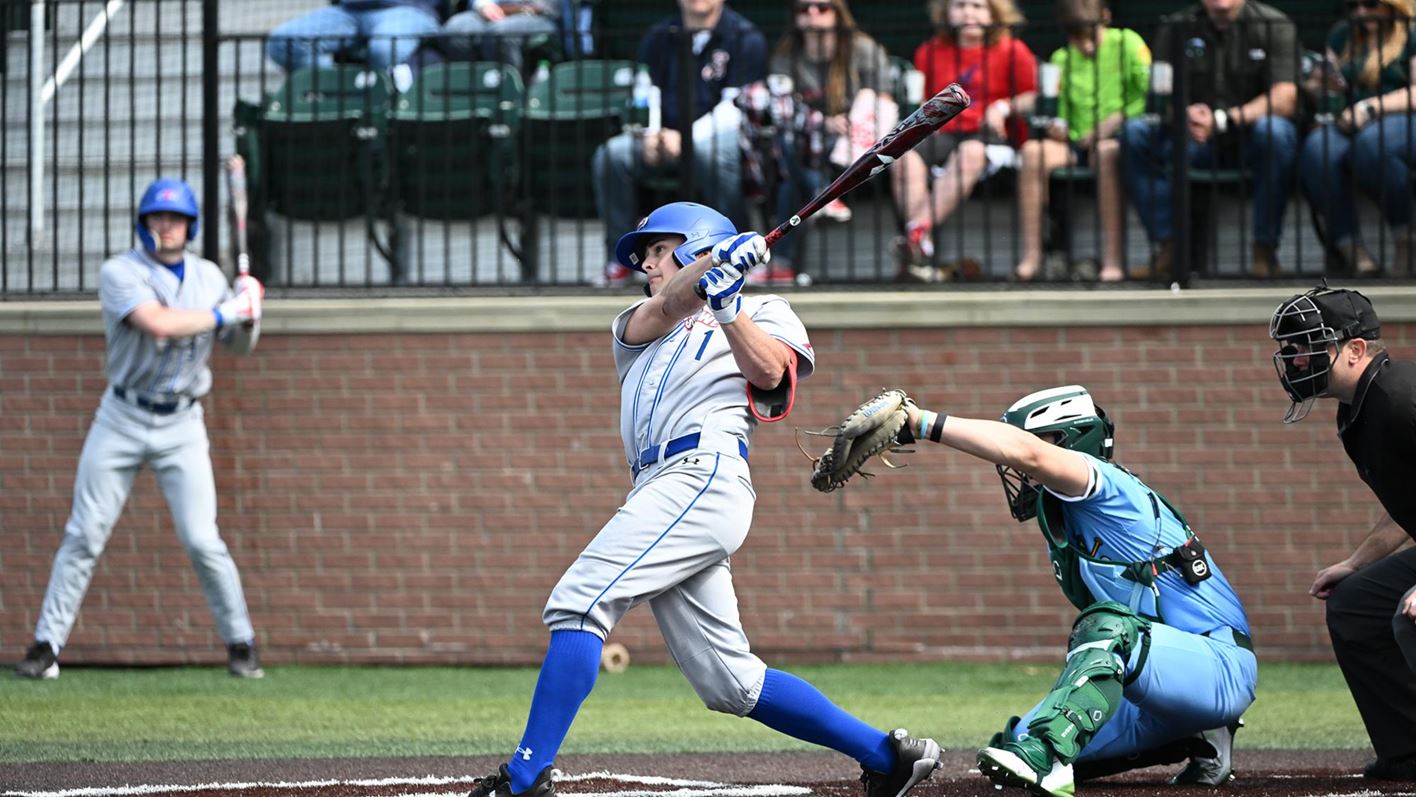 SERIES HISTORY
The River Hawks and Aggies have never met before this weekend.

LOOKING AT UMASS LOWELL
UMass Lowell enters Friday after going 0-3 against a talented Tulane team last weekend. Senior Robert Gallagher (Mullica Hill, N.J.) hit his first two home runs of the season in game three of the series, including a solo shot in the first inning and a two-run homer in the fifth. Fellow senior Gerry Siracusa (Kinnelon, N.Y.) hit a solo shot in the fifth to tie the game, his first homer of the season. The River Hawks tallied 10 total hits between games one and two and matched that total in-game three alone. Junior Trey Brown (Rochester, N.Y.) had a team-high five hits in 12 at-bats in the opening weekend series.

SCOUTING THE AGGIES
NC A&T enters the weekend with an 0-4 overall record after going 0-3 in their opening series against Dayton (4-8, 7-9, 3-4) and falling to Liberty, 12-2, on February 23. Anthony Hennings leads the team, hitting .500 on the season with two runs and four hits in eight at-bats. Canyon Brown is batting .455 through four games. In 11 at-bats, he’s recorded three runs and five hits.

ON THE MOUND
Seniors Joshua Becker (Burlington, Mass.) and Sal Fusco (Colonie, N.Y.) made their first starts of the season in games one and three, respectively. Freshman LJ Keevan (Holden, Mass.) made his collegiate debut on the mound in game two for the River Hawks. Graduate student Ryan Towle entered game three in relief of Fusco, striking out six Tulane batters and allowing one run in 4.2 innings.

STOLEN GOODS
Robert Gallagher and Gerry Siracusa picked up steals in the series against Tulane, the first two of the 2022 campaign for the River Hawks. Gallagher has 52 career stolen bases, while Siracusa has 15 in his career.

A-OKKKKKK
Graduate student Ryan Towle (Westfield, Mass.) leads the pitching core with six strikeouts on the year. Joshua Becker and Sal Fusco have each sat three batters. Five other River Hawks have recorded at least one strikeout after three games this season.