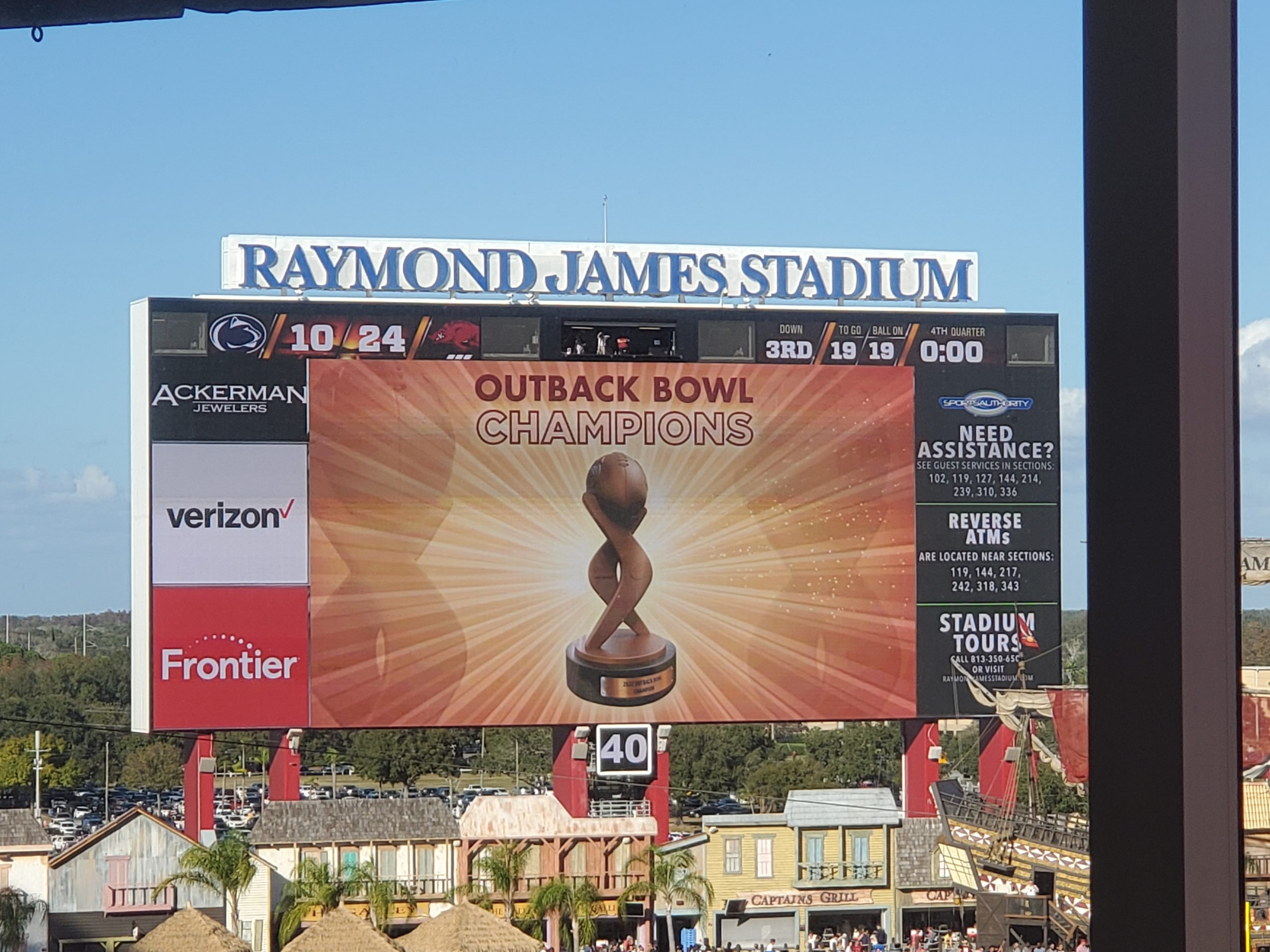 This was the 36th Outback Bowl also known as the Hall of Fame Bowl. In the previous 28 matchups, the SEC holds a 17-11 advantage over the Big Ten. The SEC with that 17-11 record holds an 11-8 advantage since 2003. Yesterday’s game featured the Arkansas Razorbacks (9-4) of the SEC versus the Penn State Nittany Lions (7-6) of the Big 10. This was the first time that these two teams faced off in their history. The game was aired live across the ESPN networks. The game could not have been more of a beautiful Florida afternoon at Raymond James Stadium with just a few clouds in the sky. Coming in it looked like both fan bases were represented well. It was outstanding to see fans back in the stands.

The Arkansas Razorbacks wore their home red jerseys with white pants. The Penn State Nittany Lions were in their all-white uniforms. Both marching bands were great, and the fans of the teams got excited to see them both. The Razorbacks won the coin toss and deferred until the second half. After a big passing play, the Nittany Lions would come away with no points as they attempted a 5o-yard field goal. After the missed field goal, the Razorbacks used the run game to drive down the field. Penn State got an interception from Ji’Ayir Brown to stop the drive. Neither team had any points on their first possession. Just two plays into Penn State’s second possession, the Razorbacks got an interception by Greg Brooks Jr. The first quarter was a back and forth between both teams but would end with Razorbacks leading 7-0 in the Outback Bowl.

The second quarter started the same way the first one did. Both defenses made strong stops when they needed to. The offenses only had a total of six first downs through the first two quarters. Which means there was not a lot of offense. The Razorbacks had a lapse on defense and the Nittany Lions got even on a 42-yard passing touchdown from KeAndre Lambert-Smith that brought the score to a tie at seven. With just over five minutes left in the second quarter, Penn State led the Outback Bowl at the time 10-7. Penn State came up with a big defensive stop and drove down the field to try and get some additional points before the half. They tried a fake field goal and it ended with a near interception. Then the Razorbacks tried a trick play of their own and it ended with another turnover. The half ended with the Nittany Lions leading the Razorbacks 10-7.

Arkansas took the opening drive of the second half and turned it into points getting a seven-yard touchdown run by KJ Jefferson to take a 14-10 lead in the Outback Bowl. Arkansas made the adjustments at the half and their offense was moving like a hot knife through butter. The Razorbacks added to their lead with a field goal bringing the score to 17-10. The Nittany Lions’ offense struggled to start the second half. Penn State’s defense, which was stout in the first half, struggled to stop the Arkansas offense. The Razorbacks got a touchdown and took a 24-10 lead. Penn State went back to rushing the ball with Sean Clifford which worked for them in the first half. This third quarter was dominated by the Razorback scoring 17 unanswered points. The Nittany Lions would have to make some adjustments heading into the final quarter.

They got a big first-down run on fourth down by Sean Clifford after a Razorback defensive player had him in his grasp in the backfield. Another crucial mistake was made by Penn State’s defense as they threw an interception. That killed the momentum that the Nittany Lions had started to build. The Razorbacks continued to run the ball which the Nittany Lions were having issues stopping. Midway through the final quarter, Sean Clifford, the Nittany Lions quarterback, headed to the locker room with an undisclosed injury. The new quarterback at the helm for Penn State was Christian Veilleux. With just under six minutes left in the final quarter, the Nittany Lions had to come up with some big stops because they trailed by 14 points. This game was dominated in the second half by the Razorbacks and with that, they earned the 24-10 win in the 2022 Outback Bowl.

Penn State QB Sean Clifford would finish 14-32 for 195 yards one touchdown and two picks. He also added 12 carries for 46 yards on the ground.

Arkansas QB KJ Jefferson would go 14-19 for 98 yards no touchdowns and an interception. The interception was his first in 171 passing attempts. He had a good day running the ball with 20 carries for 110 yards and a touchdown. 104 of those yards came in the big second half for the Razorbacks. He would come away with the game MVP.

It was a successful season for Arkansas getting to nine wins after four straight years of getting four wins or less. 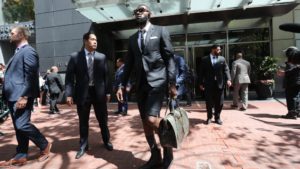 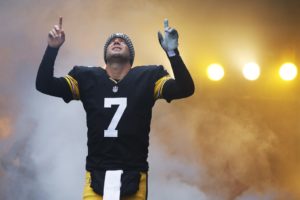 Next post The Ultimate Steelers vs Browns Game Day Preview