UMass Lowell Baseball: A Look at the Incoming Recruits 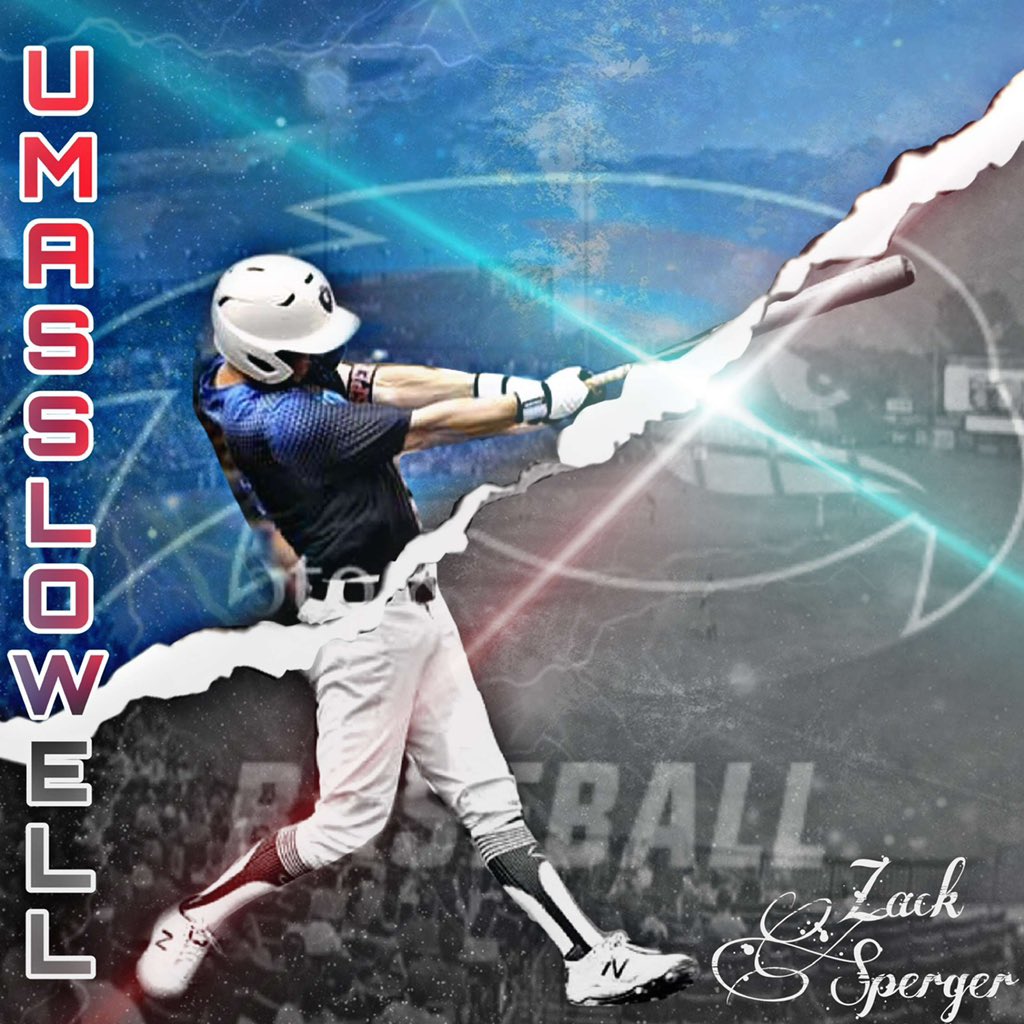 While it may say November on the calendar, college baseball programs across the country are releasing the names of the newest members of their programs. At UMass Lowell head coach Ken Harring is taking some time to give fans of the River Hawks an idea of what they can look forward to in the coming spring. Here is a look at some of those who have made a commitment to UMass Lowell.

Zack Sperger is a 5-11, 160-pound right-handed hitter from Lansing high school in Ithaca, NY. whose frame has been described as wiry. He poses a very high level of athleticism that attracted the coaching staff of the River Hawks to him. He ran a strong 60-yard dash time of 6.77. He has been playing travel ball for NE Pride and has spent time playing both in the infield as a shortstop, second base, third base, and in the outfield as a centerfielder. He has been seen as a utility infielder because of his ability to play both positions on the left side of the diamond as well as 2B. He shows good range and good footwork and at the plate, Sperger has been described as a pull hitter who has added speed to his game. His arrival date in Lowell is 2023.

Brendan Williams is finishing up at Cayuga Community College after playing for Auburn High School in Auburn, NY. The right-hander pitcher, infielder’s time with the baseball team was short. As a pitcher he made one start, which he won going four innings, allowing three hits, three earned runs, with five walks and five strikeouts. As a fielder, Williams had 10 total chances making only one error for a .900 fielding percentage. A small sample to be sure. He committed to the River Hawks back in June after playing only four games at Cayuga.

Josh Keevan is a left-handed pitcher from Phillips Academy in Holden, MA. He has a mid-range fastball in the 80s, a tight slider, and a good change-up. He can use all three pitchers to get strikes on both sides of the plate and is not afraid to use any of his pitches in any count. He is considered a good athlete with a 6.88 60-yard dash time. A right-handed hitter who uses a middle-of-the-field approach with a line drive type of swing. In MA., he was ranked 18th overall and the number one LHP prospect. His national ranking was at 500 overall and 185 as a left-handed pitcher. He signed with UMass Lowell one year ago.

Owen Hoyt also committed one year ago to the River Hawks. The Union Endicott High School pitcher bats and throws left-handed. He is 5-10, 185 pounds, and has one more year of high school ball left before he begins his college career. He has a good lower half of his body and a peak velocity of 80 MPH. He possesses four pitches, a fastball, curve, slider, and change, and all are rated slightly above average. His fastball has advanced life, the curve has a sharp horizontal break, and a slider that also has a tight break to it. He possesses good arm action on his changeup.

Alex Luccini makes it three who said yes to UMass Lowell one year ago. The 6-3, 180 pounder is already on campus at the school. He went to Hopedale High School where he played a variety of positions including catcher, first base, third base, and outfielder. He played club ball for Mizuno Northeast Baseball and is considered a five-tool player, He drew interest from Stonehill a division II school, Bucknell, Lafayette both Patriot League schools as well as from others. Has been told by the River Hawks coaching staff there will be no set position for him in college. The left-handed hitter brought with him a 3.9 GPA in Political Science and he has already added 15 pounds to his frame.

These are a few of the incoming players that will make up the future of the UMass Lowell Baseball program in the years to come.