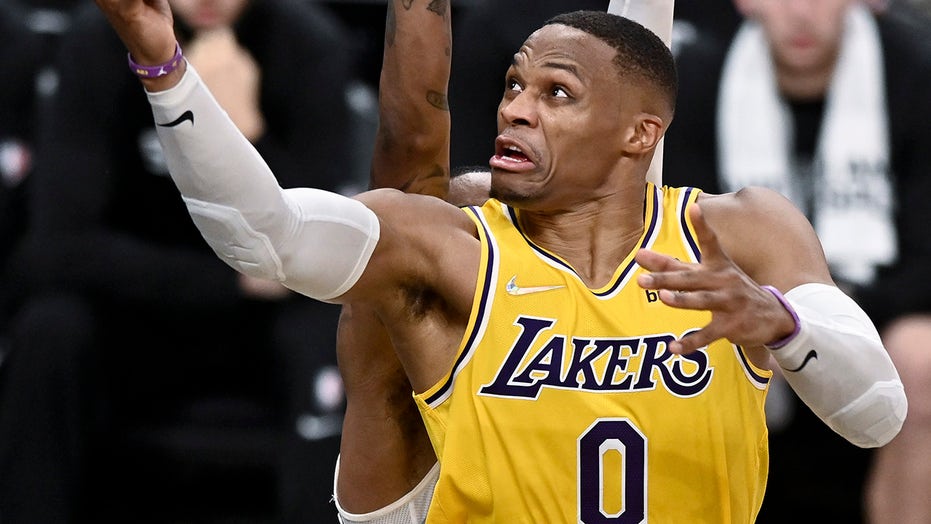 Through three games thus far,  the Lakers have already been hearing an ear full of narratives and adjustment suggestions from the media. In reality, there are so many things in motion that finding the balance of it all is not the easiest thing to do especially as the oldest team in the NBA.  Last night the Los Angeles Lakers defeated the San Antonio Spurs 125-121 in an OT thriller. With LeBron James sitting this one out for the Lakeshow all eyes were on Anthony Davis and Russell Westbrook to weather the storm for the team’s first road game of the season. AD and Westbrook did not disappoint combining for 68 points (Davis: 38 points, 17 rebounds, four assists 15/31 FG four blocks/Westbrook: 33 points, 10 rebounds, eight assists 15/27 FG three steals). Westbrook stuffed the stat sheet and got into a consistent rhythm early in San Antonio similarly to his five-assist first quarter this past Sunday vs the Memphis Grizzlies.

The Lakers finally got a taste of how deadly the Westbrook/AD two-man game can be. With LeBron off the floor and some energy guys, shooters like Malik Monk (17 points, 4/10 3PT) and Anthony Reaves (10 points 2/4 3PT) had opportunities to get into a rhythm themselves. When Westbrook drew his fifth foul with 4:50 left in the game, Frank Vogel pulled the former MVP and subbed in Rajon Rondo. The Lakers would go on to go empty-handed on four straight possessions until AD’s reverse layup along the baseline with just over two minutes left in the game. After trading buckets, the Spurs would go on to secure three straight offensive rebounds and still failed to convert. On the very next possession, Monk hit a deep trey from the wing to put the Lakers up two before Dejounte Murray found Kates-Diop for a layup to tie the game.

In OT, Russ went on to score six points and AD added a couple of buckets and the game was over. Westbrook’s lack of a consistent perimeter shot makes it harder for him to get acclimated with a new team especially when he’s not the team’s point guard. That’s why viewers are so provoked to claim he’s “washed” but really this is the third NBA system he’s had to adjust to so he’s proven to sacrifice and be transparent. Westbrook has found himself lost at times because not only is LeBron James the point guard and primary ball handler but the offensive identity goes through Anthony Davis more than anyone else. It’s simple, Davis has to be the best player on this team if they have any sort of NBA championship hopes. LeBron’s ability to control the pace of the game with the ball in his hands makes you wonder you would ever take the ball out of his hands. Westbrook, as a roll man, with LeBron or vice versa with AD at the five is dangerous because it immediately starts a 4 on 3 dive into the paint and both LeBron and Westbrook are two of the best open-court playmakers in NBA history.

Vogel is still figuring out which lineups will work and which ones won’t. It’s game four of 82. At some point, LeBron/Westbrook/Rondo are going to have to stagger their minutes so that they’re not in each other’s way. Westbrook will thrive the more small you can go just like how Morey/D’Antoni did for him back in Houston to try in the flipping of Clint Capela to create more room for him to operate. You need a tactic for this especially when LeBron and Westbrook are out there together. The pick-and-roll defense needs a lot more addressing but what’s not going to change is their age and the miles they have on their bodies. Once they get some more of their bench depth back and figure out what their identity is they’ll give us a glimpse of the star power we all imagined they’d have. 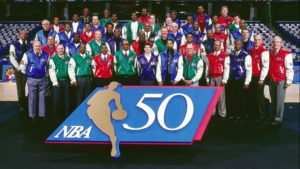 Next post NBA News and Notes: Three Teams in a Make-or-Break Season