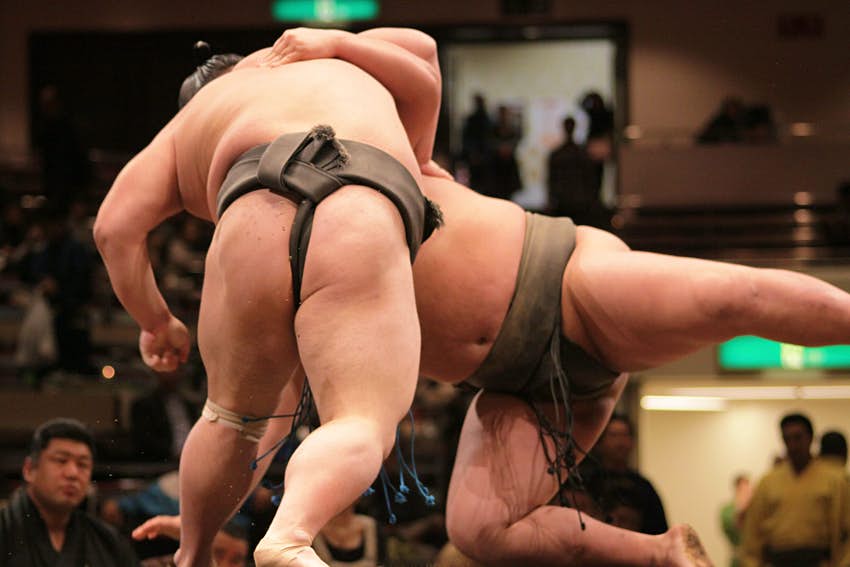 It’s time for everybody to let it all hang out. The IOC needs to mandate that all Olympic athletes must wear sumo wrestler thongs for all events. Men and women, all sports. No compromises. If you won’t wear a thong, you can’t compete.

Kevin Durant, men’s hoops, thong. No shirt. Picture him rising high and firing a three-pointer in his thong. That’s a Picasso painting.

All swimmers, thongs. Golfers thongs. Handballers thongs. You too, skateboarders. You’ll be cool with this. Nudity ain’t nuthin’ in your world.

Fencers, strap that thing on. Ping pongers, put on that bad boy. And ferociously compete. Sure we know you have to bend over to serve and return serve but let’s get over ourselves.

Going total thongs would be the great equalizer. Everybody on both sides of the sexual spectrum could experience looking at athletes wearing the razor think, buttocks-weggying hand towels.

When men complain that it reveals too much, tell them it’s the rule, across the board, every single Olympic athlete no matter what the country.

Envision the 100-meter dash finals. Eight guys, strapped up in thongs, blazing down the track.

Admit it. You’d watch that. We want to be entertained. The human body is gorgeous especially those of Olympic athletes. Why not serve up more eye candy while celebrating how great these athletes perform?

The Olympic Games that started in 700 BC-ish got contested in the nude. It’s time to get the Olympics back to those primal, uninhibited roots where the human body is celebrated and nobody thinks it’s a big deal to see them compete in thongs.

Thongs cover up enough. Besides, we know what’s being covered up. It’s not like there’s some secret everybody’s hiding.

This thong thing would unify the world, build trust, make us feel more at one with our bodies, and help international geopolitical relations. When world leaders meet, make them wear thongs and nothing else. Men or women.

These political leaders would be less hung up about their bodies and the meetings wouldn’t be so tense.  They could focus better and do more insightful critical thinking undistracted by who was or wasn’t wearing thongs because everybody would be. They could get down to business without all the time-wasting and tense introductory small talk.

When people wear thongs to discuss economic sanctions or peace treaties, they’d be more inclined to have empathy for each other and feel free to be themselves. There would be more honesty and genuine respect and love for each other’s bodies. Mutual admiration would intensify. When people admire each other, they negotiate from more of a win-win mindset. World peace would crystallize.

This, as I see it, is the perfect solution to the current hormonal raging controversy about whether women’s handball and beach volleyball teams should be required to wear bikinis. The truth is they’re not.

But there’s pressure to make the women wear bikini bottoms no wider than six centimeters, or about the width of a grade school ruler. The men’s volleyball players get to wear shorts.

Make NBC Sports anchorman Mike Tirico wear a thong. Go inside the studio and show him behind his desk in his thong and nothing else. And Rowdy Gaines. All the broadcasters, all the officials.

You too, street vendors in Tokyo, ticket takers, anyone involved in this Summer’s Olympics, must strap on a thong. There would be so many people in thongs that it wouldn’t be a story anymore. We’d be able to focus on the sports while being entertained like never before, unshackled from cries of inequities.

This is fairness and social progress. 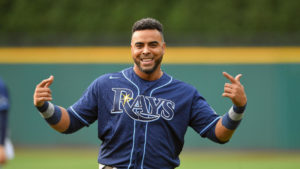 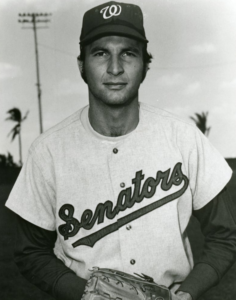