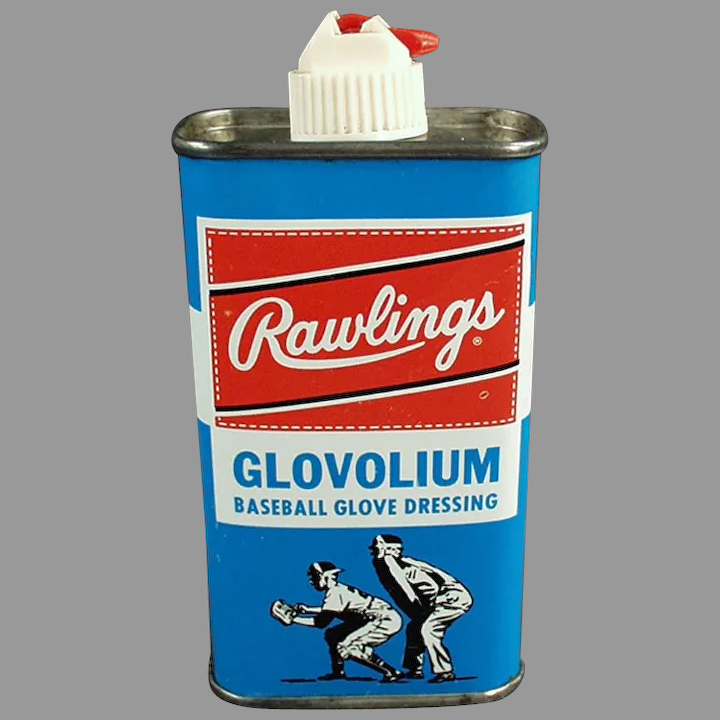 Like Tarzan gone R-rated, Oil Can Boyd from the country of Tonga poured it all on. And he showed the world all of it during last night’s opening ceremonies of the Summer Olympics.

Bare-chested and feeling haughty, Oil Can drenched his shoulders, arms, and chest with the following ointments:

“I layed it all on me last night,” said Oil Can. “This was the big show in front of 6.2 billion people. If ever there a time to lather up, it was tonight. The ladies loved it. Friends were texting me saying Savannah Guthrie of NBC Sports was ogling about me on live TV.”

After the ceremony, Oil Can returned to the Olympic Village where the athletes eagerly anticipated his return. He found out he’s started off an oiling craze.

“I couldn’t believe it,” he said. “I thought nobody would have any Glovolium here at the Games, but it turns out they do. All night long athletes were rubbing oil on each other. Let the Games begin.”