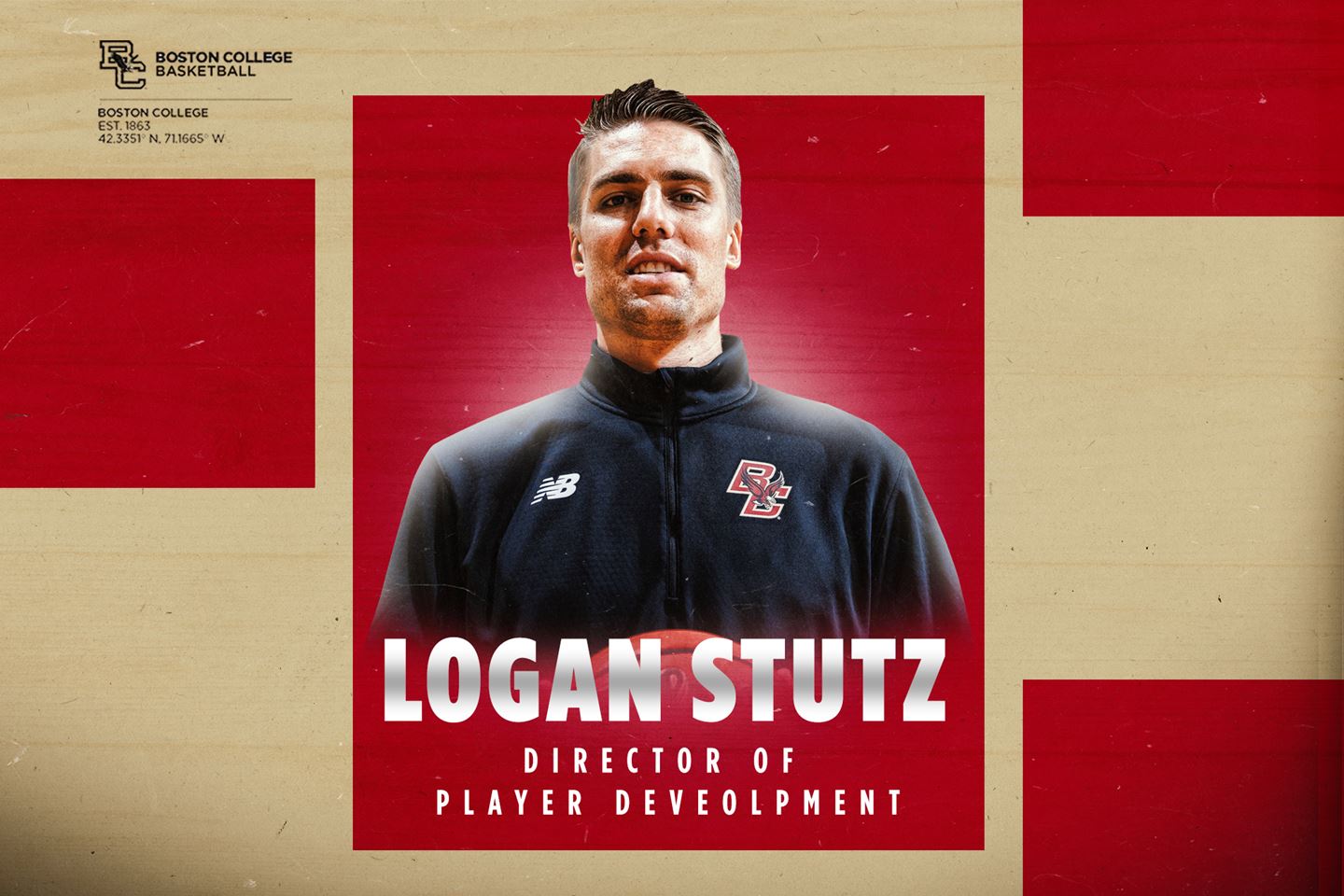 CHESTNUT HILL, Mass. — Head Coach Earl Grant has announced the addition of Logan Stutz as the program’s director of player development.  Stutz comes to Boston College after serving as head coach and general manager of the Sudbury Five in the NBL Canada.

“We are excited to add someone of Logan’s character and experience to our staff. He has had success at all levels; as a professional player, a head coach, and general manager,” Grant said. “I look forward to seeing him impact our program as we look to move it to greater heights!”

This past January, Stutz served as an assistant coach with the Syrian National Team, helping the team prepare for the FIBA Asia Cup qualifiers.

Stutz began his coaching career after an eight-year professional career which saw him play in Germany, Austria, Sweden, and Canada.  In 2015-16, he was named the Most Valuable Player of the NBLC while playing with the Niagara River Lions.

Originally from Blue Springs, Missouri, Stutz played collegiately at Butler County Community College and Washburn University, finishing his career ranked second all-time for the Ichabods in field goal percentage, connecting on 63 percent of his shot attempts.  As a senior, he earned first-team All-MIAA and NABC All-District honors, averaging 20.0 points and 7.3 rebounds per game.

He and his wife, Rachel, have three children: Zeva, Eleanor, Katherine.