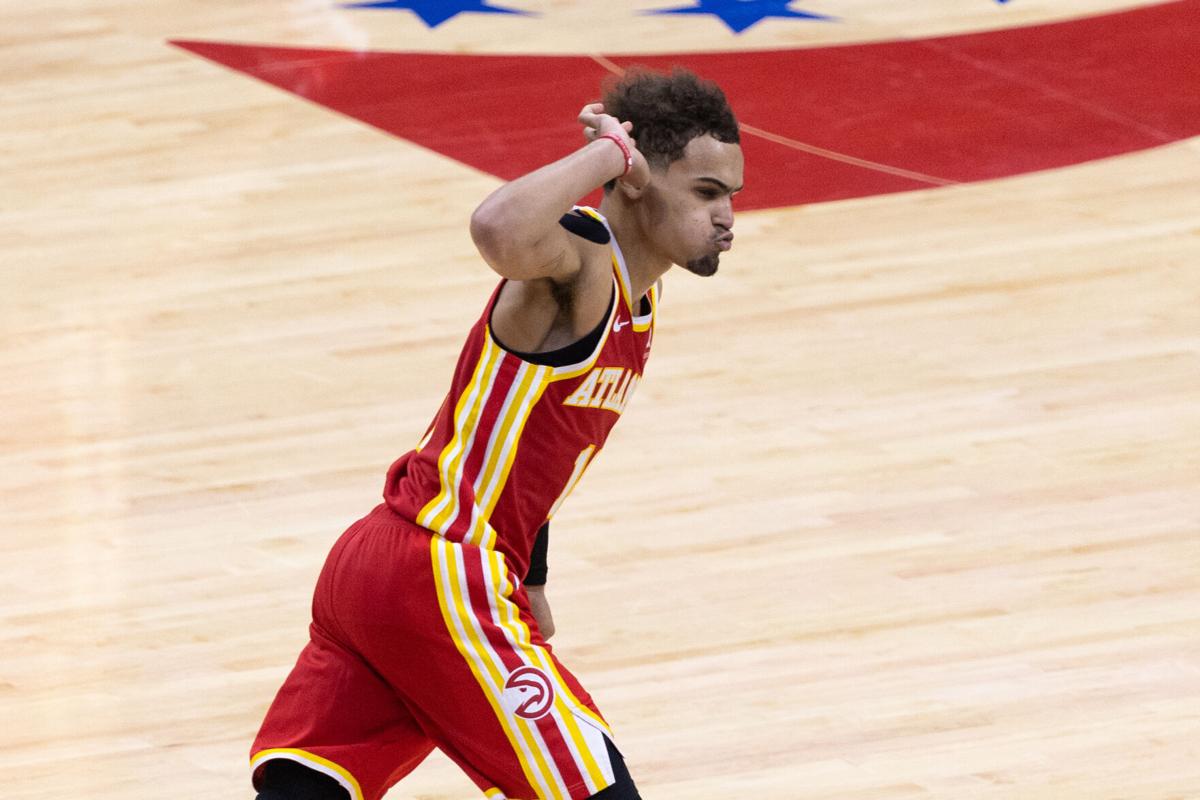 CP3 in NBA Protocols, Out Indefinitely

Not too long after the series sweep of the Denver Nuggets, the Phoenix Suns announced that superstar guard Chris Paul tested positive for Covid-19 and will be moved into the NBA health and safety protocols. Announced prior to the season, those who come in contact with the virus (even if they are asymptomatic) must not participate in any workouts for a minimum of 10 days and be monitored during individual workouts for another two days. With the health and safety protocols slightly changing over the course of the season due to the release of vaccines, CP3 may be away from the team shorter than expected. In the meantime, the Suns will miss a significant part of their roster without Chris Paul, who is currently averaging 15 points, four rebounds, and eight assists in the playoff. The team is expected to give an update on Chris Paul’s status later in the week. The Phoenix Suns are currently resting and waiting to see which team they will meet in the NBA Western Conference Finals. The Suns will face either the Utah Jazz or the Los Angeles Clippers, who are currently facing their own problems.

In Game 4 against the Utah Jazz, Los Angeles Clippers superstar Kawhi Leonard exited the game after an injury on what looked like a normal play. He left under his own power and did not look too concerned after the win against the Utah Jazz. It was revealed on Wednesday that Leonard has a knee sprain, but the organization fears that Leonard might have an ACL injury. Leonard has dominated in the 11 games he has played this postseason, with averages of 30 points, seven rebounds, four assists, and two steals per game. With Leonard out indefinitely, Paul George has been left to lead the team. George is averaging nearly 25 points, eight rebounds, and five assists per game. George has been inconsistent from time to time throughout the season but dropped 37 points and 13 rebounds in the Clippers Game 5 win over the Jazz in Utah. If the Clippers can win the series, they will make their first Western Conference Finals appearance in the franchise’s history. If the Utah Jazz can take the series, the team will make their first Western Conference Finals appearance since the 2006-07 season. Game 6 of the Western Conference Semifinals matchup between the Jazz and Clippers takes on Friday, with Game 7 taking place on Sunday, if necessary.

After losing the first two games in Brooklyn, the Milwaukee Bucks were able to take Games 4 and 5 in Milwaukee. A sprained ankle from Nets guard Kyrie Irving played a role in the Bucks Game 4 win over the Nets, with the Nets struggling to score. Nets guard James Harden decided to play before Game 5, but only put up five points. The Bucks lost a close game in the 4th quarter led by a monster performance from Kevin Durant. Durant finished the game with a triple-double, scoring 49 points, along with grabbing 17 rebounds and dishing 10 assists. If Milwaukee had taken Game 5 from the Nets, they would have had the opportunity to end the series at home. They now have their backs against the wall in Game 6. If the Bucks are able to take Game 6, they will play Game 7 in Brooklyn. If the Nets are able to end the series in six, Brooklyn will make the NBA Eastern Conference Finals for the first time since the 2002-03 season and Giannis Antetokounmpo will see another playoff exit. If the Bucks are able to take Games 6 and 7, they will reach the Eastern Conference Finals for the second time in three years. Game 6 of the Eastern Conference Semifinals between the Bucks and Nets takes place Thursday night with Game 7 taking place Saturday night, if necessary.

Wednesday night, the Atlanta Hawks pulled out a surprise win over the Philadelphia 76ers. Trey Young dropped 39 points with help from John Collins, Danilo Gallinari, and Lou Williams all dropping over 15 points. The Hawks trailed by 18 at the beginning of the fourth quarter, but dropped 40 points in the final quarter, outscoring the 76ers by 21 points. On the other side, the 76ers were led by Joel Embiid and Seth Curry, dropping 37 and 36 points, respectively. Even though Embiid missed two important free throws in the final minute of the game, the lack of scoring from everyone except Embiid and Curry heavily contributed to the loss. Another key to the Hawks Game 5 win was the bad performance of Ben Simmons. Simmons finished with eight points, but broke down at the free-throw line, hitting just four of his 14 free throw attempts. The Hawks now have the home-court advantage going into Games 6. If the Hawks end the series in Atlanta, they will make their first Eastern Conference Finals since the 2014-15 season. If the Sixers can take Games 6 and 7, they will make their first Eastern Conference Finals appearance since the 2000-01 season, the same year the team made it to the NBA finals. Game 6 of the Eastern Conference Semifinals between the Sixers and Hawks takes place on Friday, with Game 7 taking place on Sunday, if necessary.