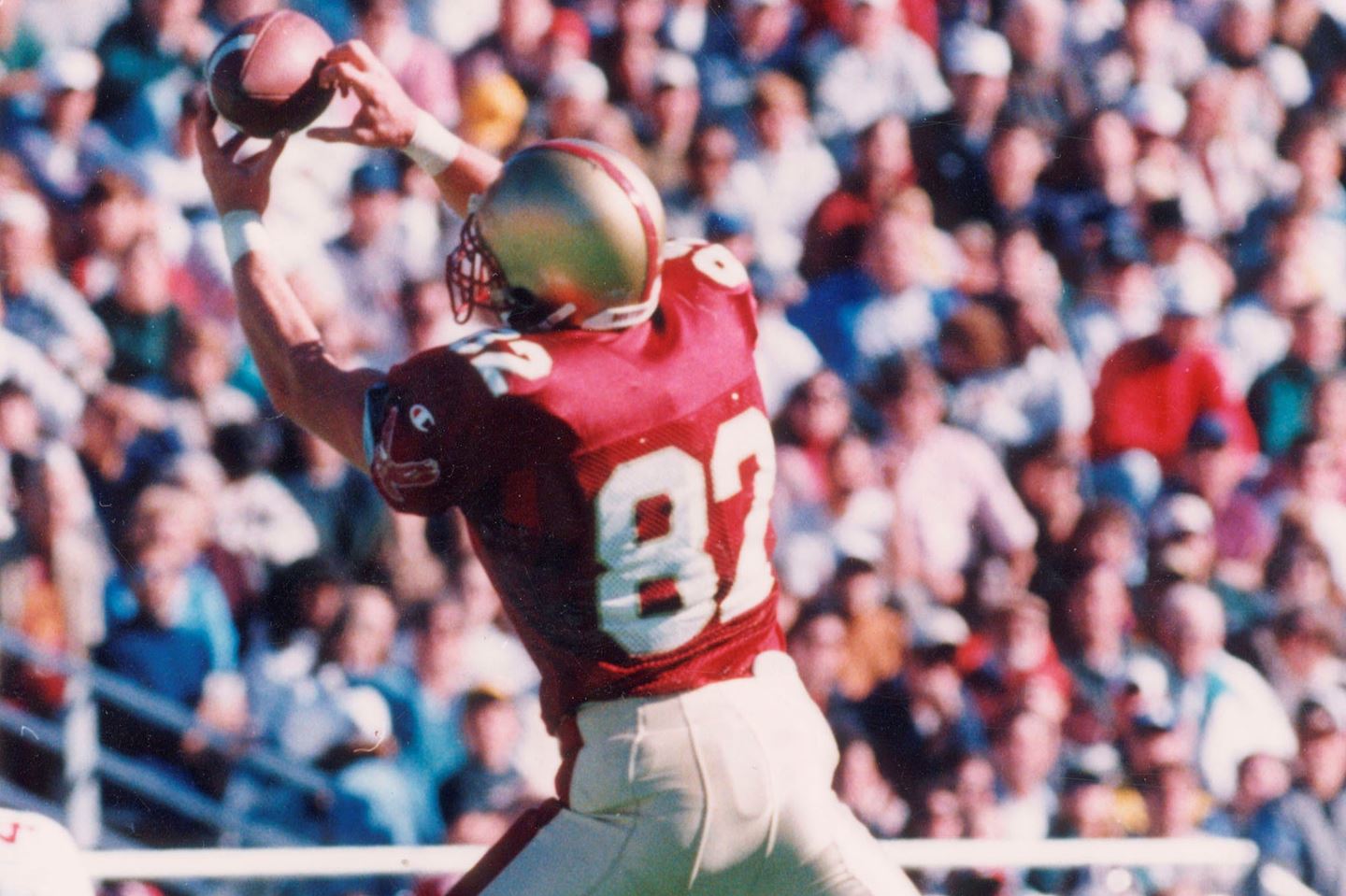 Mitchell was a two-time first-team All-American, earning consensus honors in 1994. He is one of only 12 Boston College players to earn consensus All-America honors in school history.

A two-time All-BIG EAST first-team performer, Mitchell led the conference in receptions in each of his last two seasons. At the time, he completed his career at BC, he was the school’s all-time leader in receptions (190) and receiving yards (2,388).

The announcement of the 2022 Class will be made in early 2022 with specific details to be announced in the future.