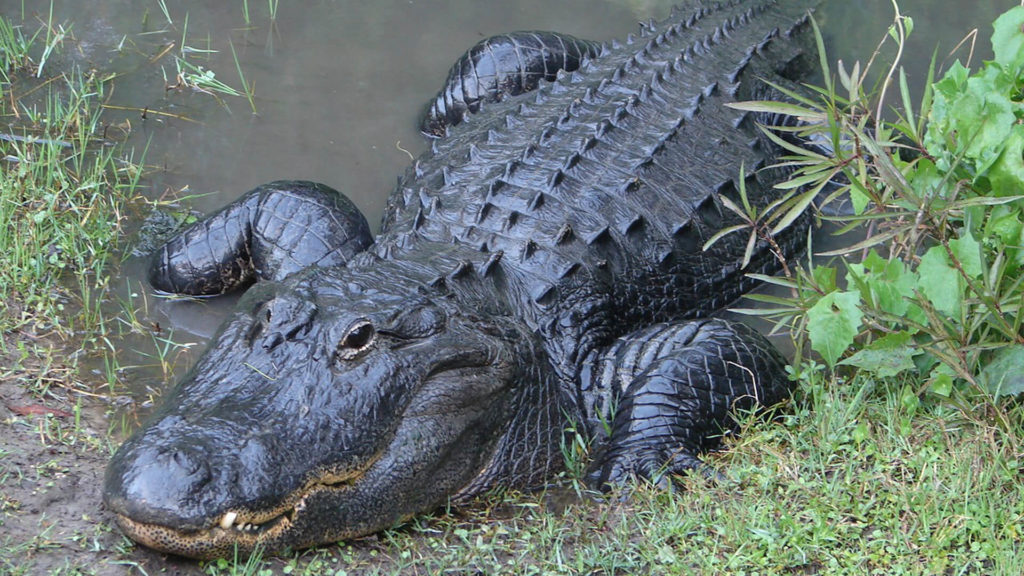 Every now and then two peoples’ lives intersect in a random collision of cosmic coincidence and combustion.

You might remember Archie Bunker and George Jefferson having psychological, sociological, and emotional run-ins in Archie’s living room. Or you may recall Oscar Madison and Felix Unger, the ultimate polar opposites, driving each other batty because they lived such different lives.

This same sort of interpersonal accident crash-landed at the 17th tee on the Ocean Course at the PGA Championship in idyllic Kiawah, South Carolina.

During a slowdown in play on the 17th fairway, Bryson DeChamboz and Hideki Matsuyama (“Hiyama”) sat awkwardly together on a brown bench right beside each other waiting to rip their tee shots. DeChamboz, from some tony hood in California, flexed his biceps and poured down his sixth Mocha Schmoka protein shake of the day.

Hiyama, from the other side of Earth in a place called Japan, nibbled on a banana and bowl of rice laced with sushi.

A translator sat between the two men.

“How come you eat bananas, sushi, and rice?” asked Boz. “I drink ten Mocha Schmoka protein shakes a day and it’s enabled me to smash the ball farther than anyone in the history of the game. Distance is king in golf. I won the U.S. Open last year using this strategy. Sushi won’t help you smash the ball farther.”

A few seconds pass as the translator delivers Boz’s message to Hiyama.

“Hiyama wants to know if you remember who won the Masters this year? He did. And his diet then was bananas, rice, and sushi. So he doesn’t see any reason to blow up like a balloon-like you, gain 90 pounds and look like Popeye the Sailor Man just to hit the ball farther.”

Offended by this response, Boz says to the interpreter: “Ask him if he knows that my get-burly-and-beef-up-my buttocks strategy has elevated me into a top 10 ranking in the golf world?”

The translator conveys the question to Hiyama.

Boz feels jilted. He’s getting trash-talked by a sushi-eating golf god from Southeast Asia who doesn’t speak his language. In a fit of anger eating, Boz chugs down another protein shake and a can of raw spinach and heaves it all into the nearby bushes.

“Hey Boz, you can’t litter on our golf course,” says a PGA official. “We’re going to penalize you two strokes for that.”

Boz has compounded his miseries. First, the disrespect heaved at him from his playing partner from another continent. Now the PGA coming down hard on him.

If there was ever a time to unleash anger with his tee-shot, it was now. He thinks this to himself: “I’m going to smash this golf ball so far no one will ever find it. It’ll go beyond the golf course into the Atlantic Ocean some 3,000 miles out.”

Tee shot time has arrived. He flexes his biceps, takes two maniacal practice swings, and then explodes on the ball as if he’s trying to break it into a thousand pieces instantly.

There it goes, far-right into the alligator swamp, out of play.

The interpreter says: “Hey Boz, Hiyama wants to know if you want to go to Benihana with him for dinner tonight. He says they’re serving alligator meat.” 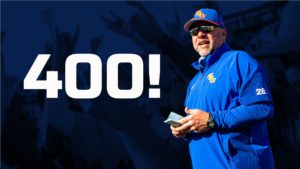 Next post Moon Earns Win No. 400 as Huskies Win Two at SLU