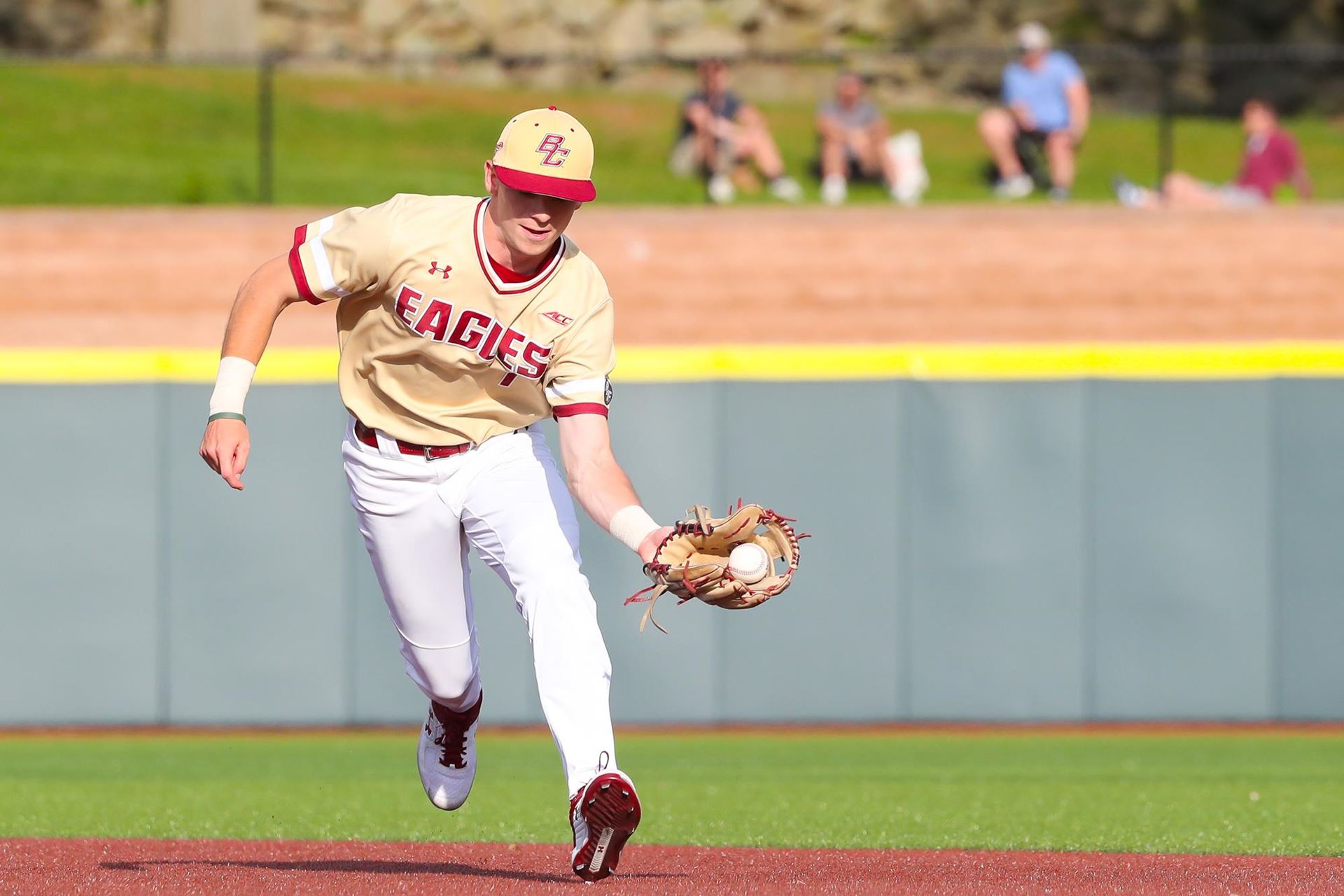 BRIGHTON, Mass. – The Boston College baseball team lost to Merrimack, 7-5, at the Harrington Athletics Village on Tuesday evening. The loss dropped the Eagles to 20-26, while the Warriors improved to 18-20.

Merrimack led wire-to-wire with a three-spot in the first against junior right-hander Mason Pelio (San Diego, Calif.). BC trailed by as many as five at 7-2 in the sixth and chipped away with a single run in the sixth, seventh and eighth innings. The Eagles, however, failed to put a crooked number on the board throughout the game; going 1-for-14 with a runner in scoring position.

Right-hander Stephen Fleury (2-0) tossed five innings of two-run ball to get the win for the Warriors. He scattered six hits and a walk, while not registering a strikeout. Pelio (3-7) took the loss with three runs on two hits and a walk in his lone inning of work.

Lefty Daniel Amidon entered with the tying runs on base in the eighth and went the distance for the save, his second of the year, in a 1.1-inning outing. He walked one and left the bases loaded in the bottom of the ninth.

Graduate center fielder Dante Baldelli (Cumberland, R.I.) went 3-for-5 out of the BC leadoff spot, including a home run in the bottom of the first and an RBI double in the third. Junior second baseman Cody Morissette (Exeter, N.H.) added a 3-for-5 effort.

·         Baldelli hit his fourth home run of the season and seventh of his career.

BC finishes its season with a three-game home series against Virginia beginning Thursday, May 20 at 5 p.m. 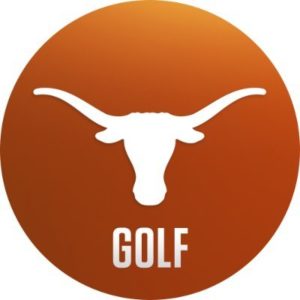 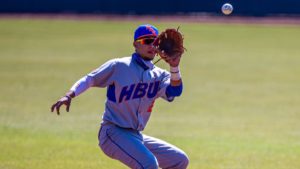 Next post HBU Wraps Up Regular Season at Southeastern La.