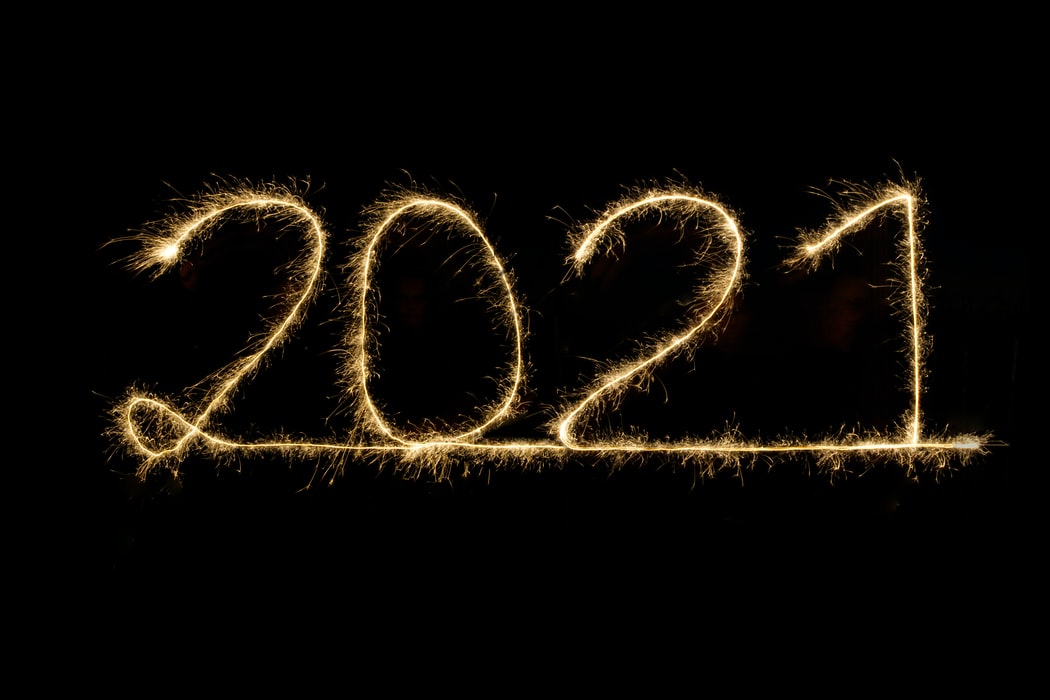 So maybe 2020 didn’t turn out the way you had hoped. Back in January, you may have written down your New Year’s resolutions, or had a few vague ideas in your head of what you wanted to accomplish. But maybe the grand vision didn’t pan out. Well, get ready for some help from Sammy Sportface.

You either got distracted or lazy or something out of your control impeded your progress like, say, a global pandemic.

What to do? Give up? Not try again? Just fritter away another year, 2021, going through the motions and not really feeling energized or hopeful or making a contribution to mankind that fulfills you and others?

Make 2021 the most productive year of your life. Prove to yourself and others that your best contributions to the world will materialize in 2021.

Here are a few tips for making this happen.

Start with this. Get out a piece of paper and draw five square boxes. Don’t get up from your seat until you’ve written a checkmark in each of the five boxes.

The five boxes could be the number of phone calls you need to make to potential customers, or employers, or to organizations you care about and want to make a contribution to.

Once you’re done, you’ll be much farther down the road than had you blown off trying anything and not moved your life in any direction. Don’t do anything. Do something – now.

I’m using the box technique right now. I write down five boxes and those represent the book publishers I need to send my book to ask them to publish the stories I’ve written this year.

Just about every day, including today, I do this drill. Within two weeks I’ve sent the book to some publishers.

Will any of them like the book and decide to publish it? Who knows?

Because I’ll never know if anyone wants to publish the book unless I send it to people and ask them.

What I do know is there’s power in numbers. The more people I send the book to the higher the chance that one of them will publish it. Send out two book drafts and your chances are low of succeeding. Send out fifty and you’ve got a much better shot.

The key to this box strategy is to do it often. Your numbers will build up rapidly and each day you’ll get a psychological lift knowing you checked the five boxes. Believe me, the act of writing the check marks will make you feel better about yourself.

Be open to new opportunities. This year I started out thinking I was going to run a business and I launched that business. Things were going well but then something unexpected happened. A full-time job doing exactly what I like to do – writing – came across my radar screen. I applied for and accepted the position and it’s turned out great.

Had I been narrow-minded and stayed with my original plan I wouldn’t have benefitted from this serendipitous career opportunity.

It was part luck but it was also me simply applying for a job that truly interested me even when I had my own business up and running. I kept my eyes open to other things that I would like doing even while I was doing something else.

The key was seizing the opportunity, simply going for it, and applying for the job. And it worked. This wasn’t brilliant or some sort of shrewd secret strategy. I simply applied for a job.

You probably know by now that rejection means nothing. As a Baby Boomer, you’ve been rejected at least dozens and more likely hundreds or thousands of times. People have hung up on you when you’ve made a cold call. You’ve sent out job applications and never heard a thing from the company – despite spending hours filling out the application.

You’ve had bosses tell you you were underperforming and need to pick up your performance level or else. You may have been let go from your job.

You may learn a few things about what you did wrong, but for the most part, these rejections don’t tell you much other than you have to move on to the next phone call or apply for the next job or both.

The stars of this world – those we all admire the most — are those who move on with gusto and don’t spend time trying to figure out why someone didn’t offer them the job or told them their services were no longer needed.

The stars of this world view rejection as gasoline fueling their fire to become greater and more productive and more valuable to other people than all the other people who reject them combined.

The stars of this world are you guys who blast through all this junk and come out on the other side as ballsy heroes, guys with giant souls and soft hearts and the audacity to be brave and tough and proactive no matter what, no matter who tries to discourage you, no matter how many people say no.

The stars of this world remain lit — forever. 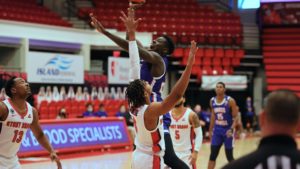 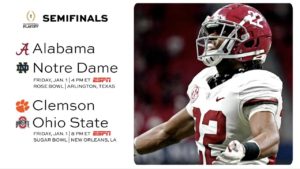 Next post Bowl Edition of the ACC News & Notes: Clemson and ND in the Playoffs