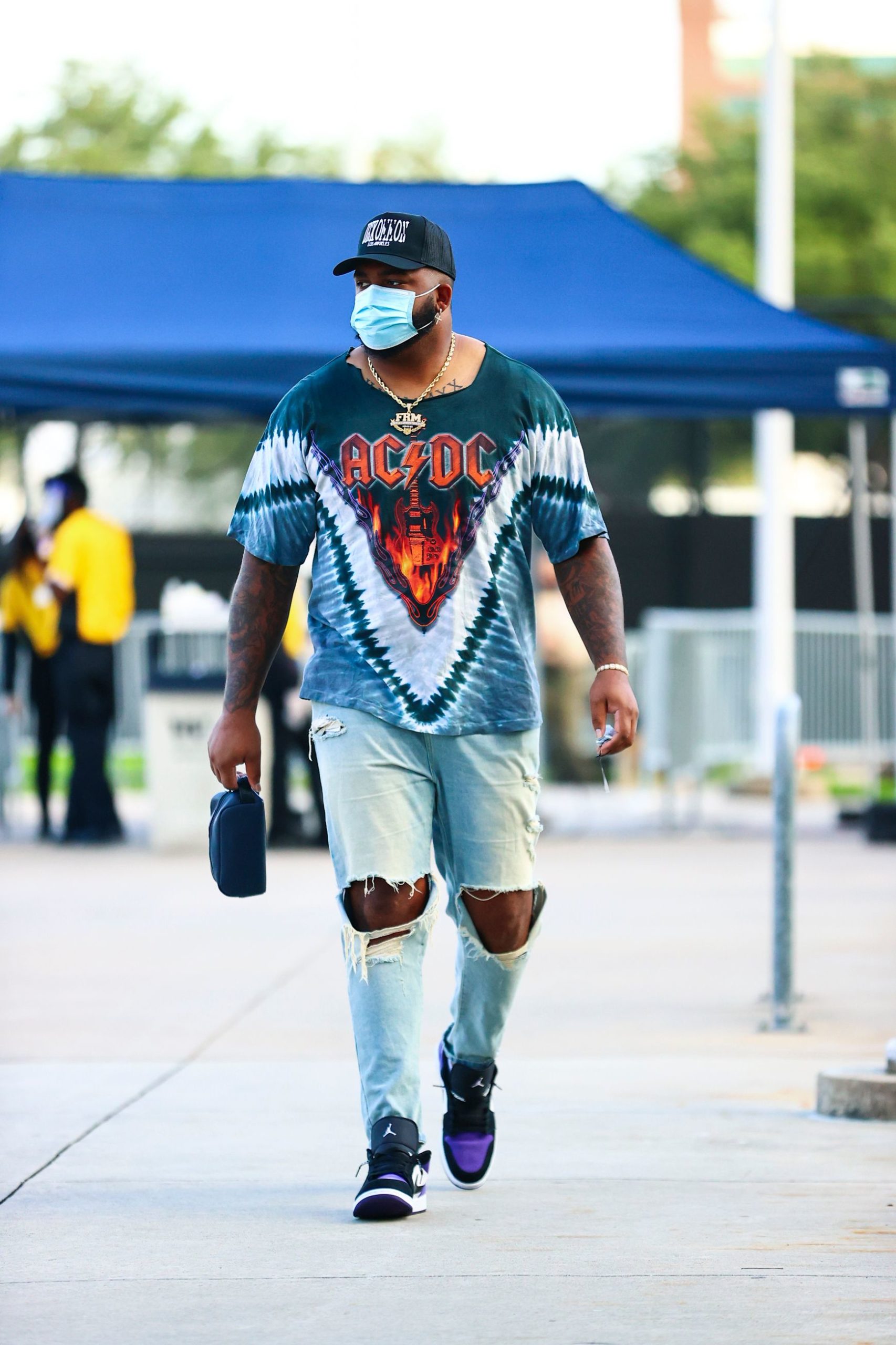 A Houston Texas lineman who plays alongside J.J. Watt rocked an AC/DC shirt to today’s football game because he’s been clicking on all the AC/DC song links this week on the Sammy Sportface Baby Boomer Brotherhood Page.

“I wasn’t really an AC/DC guy until this week when Sportface started posting ‘Hells Bells’ and ‘Shook Me All Night Long’ on his Brotherhood page,” said Watt’s sidekick. “But after listening to those two songs I realized AC/DC might be the greatest rock band of all time.”

The lineman went further. He said because of these two monumental hits, you would have to rank AC-DC in the top 10 bands of all time because these are two of the greatest songs of all time. It’s a very similar argument to the one you could make about Lynryd Skynard. Creators of “Free Bird” and “Sweet Home Alabama,” they automatically make the top ten bands ever.

“There are not 10 other bands in the history of rock and roll who have hit two hit songs as big as Hells Bells + Shook Me All Night Long,” said the Houston Texas to be named later. “Sportface’s fans are right. He needs to keep posting more rock and roll and stop all the motivational Tony Robbins stuff.

Credit for this content shift goes largely to Pistol Pete Merrill, who beat Stricker in a golf tournament 42 years ago. He called out Sportface a week ago demanding that Sportface pump out more rock and roll content or risk losing more members of his Facebook Group page.

“Sportface needs to stop all the Harry High School stories that no one cares about except two guys in DC,” he said. “He needs to keep his focus on national storylines such as Brady hating Belichick and globally popular rock and roll legends such as AC-DC. That should be his formula going forward.” 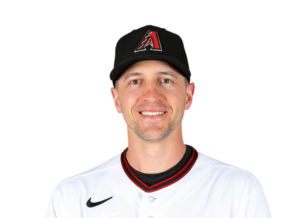