As the sports world waits for the go-ahead to start playing again, the world of college basketball is going ahead with plans to be ready for next season. Spring recruiting has come to an end and for the UMass Lowell River Hawks men’s basketball program it went well. Head coach Pat Duquette and his staff have been hard at work replacing three members of last year’s team. Graduate seniors Josh Gantz, Christian Lutete have moved on while Joey Glynn, with two years left on his scholarship, has decided to enter the transfer portal and find a new place to play.

The staff has come up with some size and another backcourt player to help as the River Hawks continued to make that climb up the ranks of America East. The guard is from Staten Island NY and his name is Richie Greaves. He played his high school ball at Roselle Catholic High School. The team went 21-7 last season and was ranked third in the state of New Jersey. He becomes the fourth member of last season’s team to sign with a Division 1 program. He was originally thought to be going to another America East school in Binghamton but has since changed his mind and signed with the River Hawks. He is considered a two-star recruit. 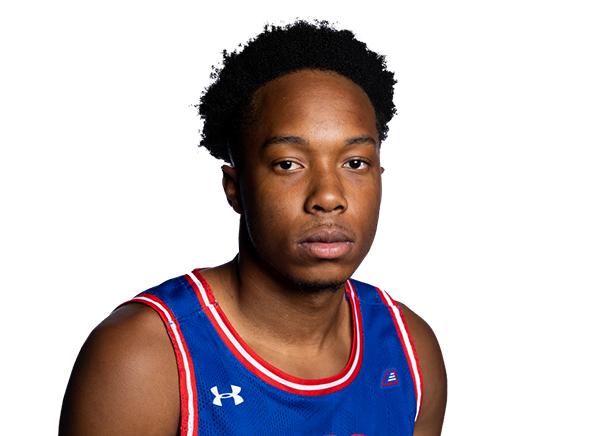 The size I mentioned comes in the form of two transfers from other Division 1 programs. First, there is Darion Jordan-Thomas, a 6-8 forward out of Brockton, MA. who played one year at Wagner in the Northeast Conference. He appeared in 16 games of which five were starts. Thomas averaged fourteen minutes a game and put up 4.6 points per outing (30-of-49 from the field 61%, 13-of-20 at the foul line for 65%), and four rebounds a game. One interesting stat about Thomas is he did not attempt a three-point shot during the entire season. When you add wing-span to Thomas’ frame, the River Hawks could be looking at a player that plays like a 6-10 rim protector, and that is something that the River Hawks have not had. The other transfer comes from Tulane University. Charles Russell Jr. is a 6-7 forward/guard. He played his high school ball at Sophie B. Wright Charter School. He was a four-year letterman at his high school. In his one-year with the Green Wave in the Sun-Belt league, Russell did not see the court that much. He appeared in ten games and totaled 40 minutes of game action. He scored only six points in those ten games shooting 3-of-12 from the field and was 0-for-6 from behind the arc. He did not attempt a free throw in his limited playing time. It can be assumed that the lack of playing time is the major reason for the transfer to Lowell.

Size and athletic experience at the Division 1 level may be just what UMass Lowell needs to make the jump up in this conference. And they made not be done. Rumor has it that one more could be added to the roster before summer is out.

Boston College struggles to a 77-67 win over Fairfield