UMass Lowell’s Jake Randolph and Franklin Pierce’s Patrick Hannon will both pitch for the Navs this summer. President and General Manager Derek January made the signings official with Friday’s announcement. 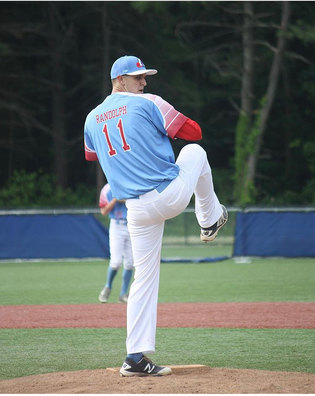 Randolph will continue his collegiate journey as a River Hawk junior this fall, but he began his college career at the University of North Carolina and then spent 2020 at Central Alabama Community College. The 6-foot-6, 235-pound native of Exeter, N.H., posted a 1.80 ERA and seven strikeouts over five innings of work for the Trojans this spring. He played baseball and basketball at Exeter High before moving to Cheshire Academy for his final two scholastic years and graduating as a Perfect Game All-American and New Hampshire’s No. 2 high school prospect in 2017. 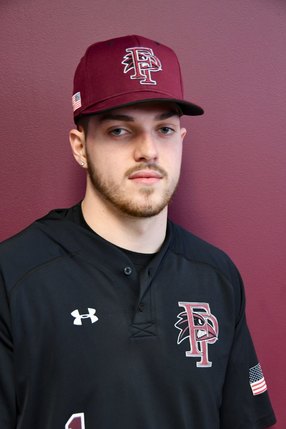 Hannon appeared in six games as a junior at Franklin Pierce after serving as one of the Ravens’ key relievers during a Northeast-10 Conference championship season in 2019. The 6-foot-3, 200-pounder from Willington, Conn., struck out 10 in seven frames for the Division 2 program this spring, didn’t allow an earned run in three games, and earned his third college win against Adelphi. His 19 relief outings last season was tied for second on the team, trailing only Winthrop native classmate and fellow Navigator Jack Wallace. Hannon spent the two previous summers with the Bristol Blues (2018) and Westfield Starfires (2019) in the FCBL.

The Navigators are now preparing for the 13th season of collegiate ball at Fraser Field and their ninth in the Futures League, which will begin on a date to be determined this summer. Stay up to date on the latest Navs news by visiting nsnavs.com and following us on Facebook, Twitter, and Instagram.

BC BASEBALL: Stevens Strikes Out Nine in BC’s Win