With Tom Brady gone, times are changing in Foxboro 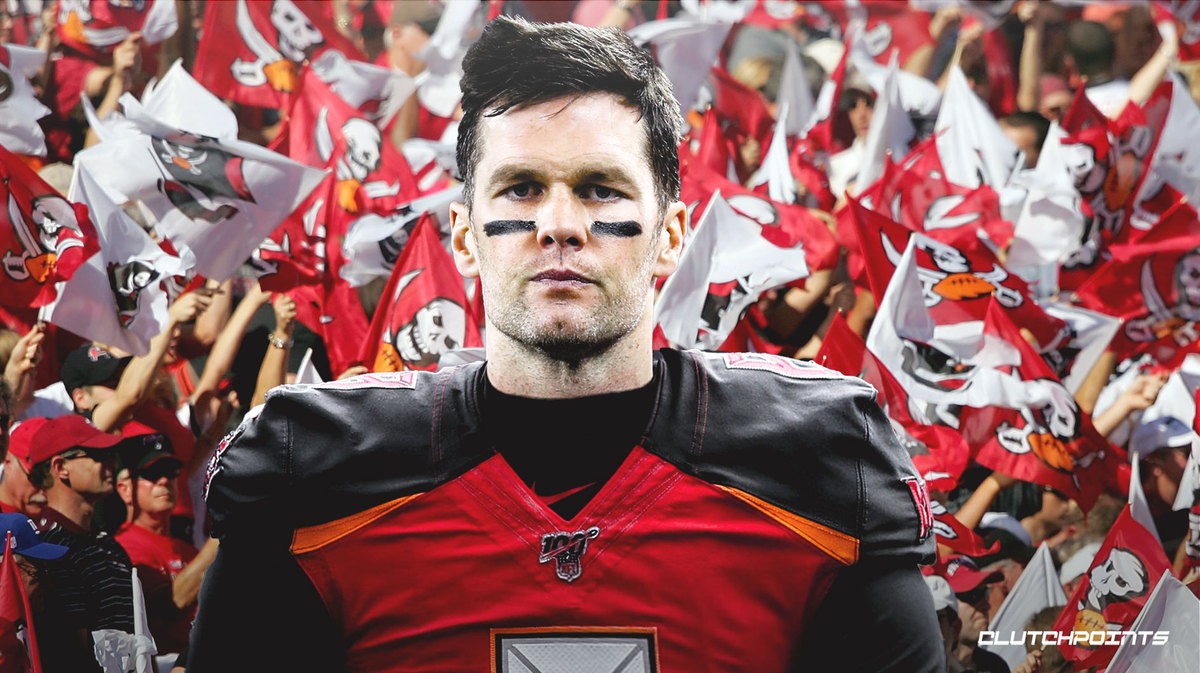 We all knew it had to end. The twenty-year run of the New England Patriots that was filled with 10-win seasons, division championships, title games, and Super Bowls appearances took a hit last week. The face of that run, Tom Brady, made the decision to leave the only team he has known during his career. He is taking his talents to Tampa Bay signing a two-year deal worth $50 million dollars to finish his career with the Bucs. Before he left, he did have one last face to face meeting with owner Robert Kraft to see if a middle ground between the two could be found. But it became clear that whatever middle ground may have been there it would not change this outcome.

And with that, for the first time in twenty years, the Pats will have a new quarterback running the offense. Jarrett Stidham could be that guy. He is in his second year with the team out of Auburn. He appeared in just three games last season in mop-up duty. He completed two-of-four pass attempts for 14 yards with one pick. It has been reported that Jarrett has been hard at work fine-tuning his ability in an offense that he has one year in.  On Monday, the team gave Stidham some help, as they brought back Brian Hoyer for his third tour of duty with the team. Hoyer could compete for the starting job, however, it seems more likely that Brian will be there to help Jarrett learn how to become a starting quarterback in the NFL.

Quarterback is not the only position change the team will have to make. Place-Kicker Steven Gostkowski, who has been with the team for the past fourteen years, was released by the team. He was a part of three Super Bowls teams during his time with the Patriots. He did spend most of last season on the I.R. with a hip injury. The team did use three kickers over the course of last year in an attempt to solve the problem for the short term.

Gostkowski leaves the team as the all-time leading scorer and is 12th in league history with 1,775 career points and 374 field goals. He was a part of 204 regular-season and 28 playoff games. He ranks fourth all-time in playoff games played. His 205 postseason points are second all-time in league history behind Adam Vinatieri’s 238 points. He ended his Patriots career with an 87.4 % field goal accuracy, which is the highest in team history and is fifth in NFL history.

With the draft looming, the Patriots have plenty of work ahead of them. Maybe they will try to move up in the draft, to grab one of the college quarterbacks that will be out there. The team has other needs that must also be addressed. Linebacker happens to be one with three members of last year’s group gone. Cap space, or lack thereof, will also factor in what they can or can not do with this roster. One thing is for sure, for the first time since 2001, the Patriots may not be the favorite to win the AFC East.