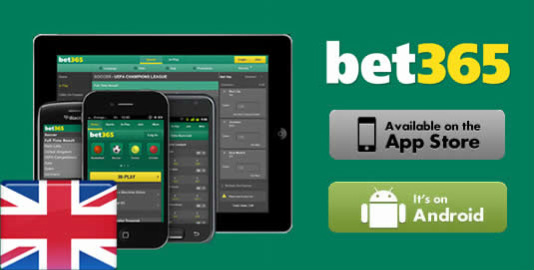 The Professional and Amateur Sports Protection Act was deemed unconstitutional by the US Supreme Court. The law, that was enacted in 1992, stated that states were prohibited from authorizing or licensing sports betting. Now, this never stopped or even slowed betting, but of course, it was under the table, for the most part.

This has now opened up a lot of questions as to where and how we go from here. This came about because of the Tenth Amendment and what it actually says. What is says is: The powers not delegated to the United States by the Constitution, nor prohibited by it to the States, are reserved to the States respectively, or to the people. Meaning that since the government did not regulate gambling, states are free to act on their own behalf.

There are many states that are taking advantage of this ruling these days. days. Sports betting is now legal in Indiana after the Governor signed the bill into law in May of 2019. Indiana became the 10th state to legalize sports gambling and opened eight locations in September of 2019 as well as allowing six others to have temporary licenses.

There will be rippling effects from this decision as well. Professional sports leagues will now look to capitalize on this by inquiring about a fee on the best that is placed because it is their product that will allow many to benefit. There will have to be clauses put in so that players, referees, and others tied to the games will not be able to bet on games. You can bet that pro leagues will want to demand a cut of the action.

Another route for this is sports betting on online apps created for simplicity and convenience. There will be apps all over the world. Look for betting apps for UK bettors as well as apps in other countries. Of course, there is legal red tape each state is still going through to cover themselves. The federal Wire Act will have to be taken into account as well. They will have to monitor betting state by state. So much is going to go into making this work.

Now, I hate to bring it up, but what about the politicians. I say this because we know that if the cash is flowing, politicians want to get their hands on some too. Again, I say this only because of the culture that has been created by greed and power.

This will not be easy to implement, but one thing is for sure. The world of sports gambling will never be the same again. Some naysayers will talk about the pitfalls of addiction and how this may bring about more crime. People get a bit crazy when they have to figure out a way to pay for their habits. So play safe and responsible, but keep having fun placing those bets.