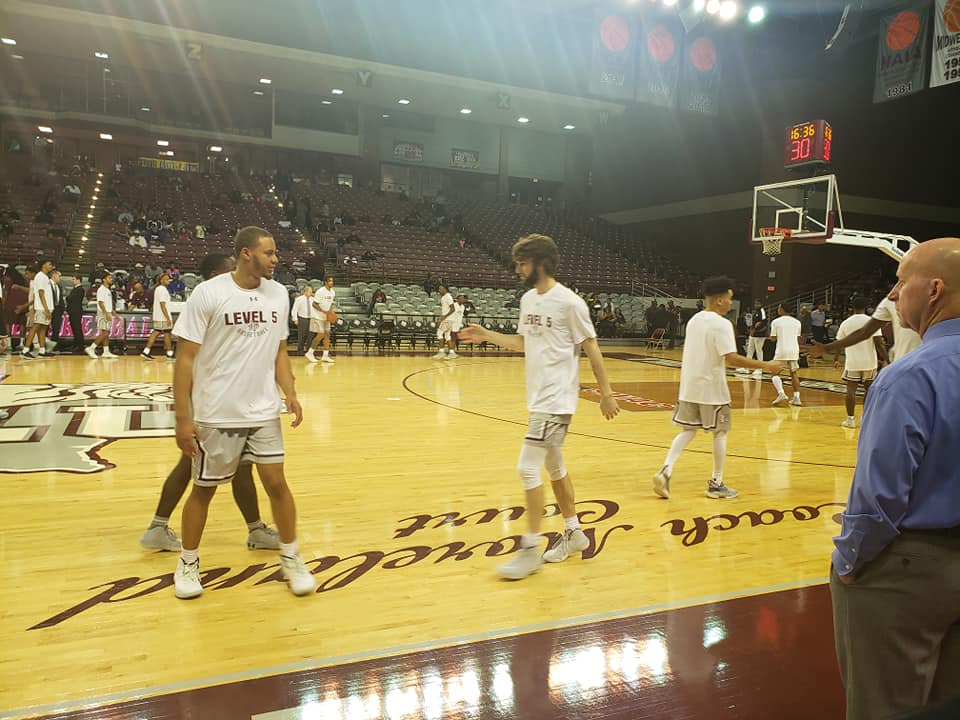 The Tigers of Texas Southern came into their last homestand of the season needing to win. Last night it was Alabama A&M and a chance to hold on to second place in the conference. In order to host a tournament opener, TSU needs to remain in the top four.

The Tigers got off to a quick 6-0 start and looked to push the tempo early. Eden Ewing was playing aggressively crashing the boards and looking for his shot. He had four quick points and when Tyrik Armstrong got an old-fashion three-point play, it was 9-3 TSU. Another three by Justin Hopkins would send the game to its first timeout with the Tigers up 14-6.

Over the next five minutes, the two teams would trade turnovers, bad passes and missed tries. The only point was a Chris Baldwin free throw to make it 15-6 and they stayed that way until John Walker III hit a layup to put TSU up 11, 17-6 with nine minutes left in the first half.

With eight minutes left, A&M could not buy a basket. They were 2-20 from the floor and really looked worse than the numbers told. They went without a point for nearly eight minutes before Cameron Tucker broke the spell to make it 23-8 TSU with six and a half to go.

The rest of the half was all TSU as they hit shots from inside and outside. They beat the Bulldogs to every loose ball and were dominating in the paint. With 3:32 to go, it was 32-9 TSU and all looked downhill for A&M. The teams would go into the locker room with the Tigers up 40-12.

With just over 15 minutes to go in the game, the Bulldogs were shooting just 6-35 from the floor. Lucky for them TSU was just 2-9 from three or things could have been worse. A Quinton Brigham slam brought the crowd to its feet and it was 56-29 at the 11:50 mark.

After a Chris Baldwin make, he was hit with a technical foul for staring at his opponent a bit too long. It probably was a call that should not have been made. But when you are up by so many points, maybe you should keep the extracurriculars to yourself.

TSU Coach, Johnny Jones would go the rest of the way with his bench and they continued to keep the lead around the 30-point mark. The coach’s son, guard John Jones, took over running the show for Armstrong and did not disappoint getting 10 points.

The coach went even deeper into his bench as this game was never in doubt for TSU. With the win, the Tigers go to 11-4 in the conference and stayed a half-game ahead of Southern for second place behind Prairie View A&M (13-2). They would also even up their overall record at 14-14.

The final score from H&PE Arena was 85-58 Tigers and they will finish up their home schedule when they face Alabama St. Monday night. From there, they have a big game next Thursday when they face Southern in Baton Rogue.

A&M did improve their shooting in the second half as they shot 16-28 from the field.