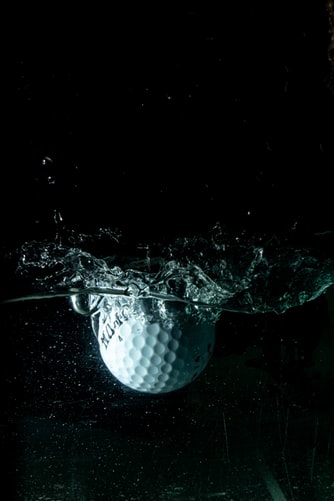 If Tiger Woods joins the Premier Golf League and defects from the PGA tour, it would be as mind-boggling as when Bruce Jenner became Caitlyn Jenner.

It will be as emotional as that wrenching day in the 1970s when Donny Osmond left his brother’s band to go solo and sing with his sister, Marie.

This newfangled league, now being seriously considered by Woods and other top golfers could be launched as early as 2022. The organization would hold 18 annual tournaments for the world’s top 48 players – and pay $10 million in prize money for each tournament. That’s big bank, Bobby.

If Tiger goes this route, where will that leave the PGA? Will it become a second-tier golf league sort of like putt-putt at the beach? Will the best players abandon the PGA tourneys and chase the Premier Golf League golf carts packed with green cash? Is this a big money grab?

Given that Brooks Koepka gets bored playing golf, will this new league jumpstart his interest in the sport?

How will this affect Tommy Fleetwood Mac?

In which tournaments will Tommy Fleetwood Mac play? Will the new league require him to cut his Mick Fleetwood /MLB relief pitcher hair?

However this saga unfolds, we have this weekend’s Genesis Invitational Tournament in Los Angeles to worry about. Tiger is scheduled to compete in this event.

Rock star Phil Collins will be there, rejoining the band he bolted from 22 years ago after drumming and singing for them for 26 years.

As Tiger swats through his rounds, the 48-year-old band will crank out the misunderstood Genesis hit “Misunderstanding” in the short rough surrounding the 18th green.

The galleries will be full of spectators dismayed that The Premier Golf League could cause a paradigm shift, and raise all sorts of practical and logistical questions, about the game of golf as we have come to know it.

During every Tiger shot takes, the course will reverberate with sounds of fans wailing in unison: “there must be some misunderstanding.”