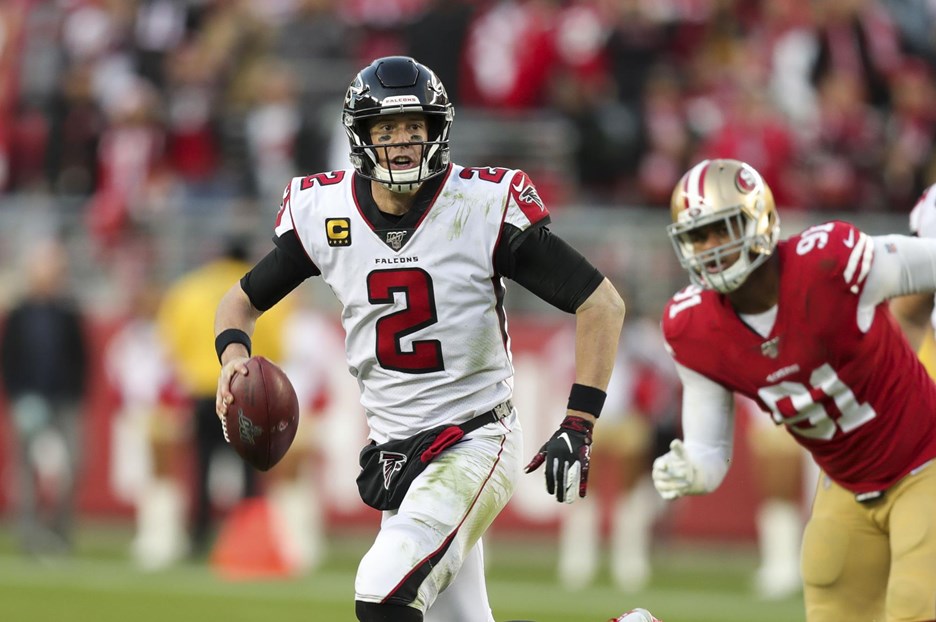 A look at how former BC Eagles did in Week 15 in the NFL.

Anthony Castonzo | OL | Indianapolis Colts
The Colts lost their fourth game in a row and sixth in the past seven with a 34-7 decision against New Orleans on Monday night. Castonzo played all 56 offensive snaps at left tackle.

Kasim Edebali | LB | Oakland Raiders
A six-year veteran, Edebali was signed by the Raiders in week eight. He was inactive for Oakland’s loss against the Jaguars during week 15.

Will Harris | DB | Detroit Lions
Harris made three tackles off the bench for Detroit in 39 (52%) defensive snaps plus 13 special teams plays in a loss to the Buccaneers.

Luke Kuechly | MLB | Carolina Panthers
Carolina’s sixth loss in a row came at the hands of the Seahawks, 30-24. Kuechly made a game-high 17 tackles, his second-highest total of the season and third-highest of his career. He totaled eight solo tackles and two hits on quarterback Russell Wilson.

Write his name in history 📚 pic.twitter.com/YRq703kPOf

Chris Lindstrom | G | Atlanta Falcons
Lindstrom was placed on the IR by Atlanta following Week one, but returned to the active roster to start against Carolina in week 14. This week, he started and played every offensive snap in the Falcons’ win over the 49ers.

Matt Milano | LB | Buffalo Bills
Buffalo clinched a playoff spot with a 17-10 win over Pittsburgh to improve to 10-4 on the season. Milano forced a fumble and made five tackles while playing all 59 defensive snaps at linebacker.

Kevin Pierre-Louis | LB | Chicago Bears
Pierre-Louis made just the second start of his NFL career; the first as a Chicago Bear and first since 2015. He made five tackles, all solos, in 47 (80%) defensive snaps plus 16 special teams plays.

Wyatt Ray | LB | New York Jets
An undrafted free agent, Ray was signed by the Jets in week 13; his fourth team of the season. He was not active for New York’s Week 15 Thursday night loss to the Ravens.

Matt Ryan | QB | Atlanta Falcons
Ryan threw for a pair of touchdowns passes on 25 completions in the Falcons’ 29-22 upset of San Francisco. He was 25-for-39 through the air for 210 yards without an interception. Trailing 22-17 under the 2-minute warning, Ryan led Atlanta on its game-winning drive; ultimately connecting with Julio Jones for a five-yard touchdown.

Do not question our QB1. ❄️ pic.twitter.com/0iSGunUPEm

Justin Simmons | FS | Denver Broncos
Simmons grabbed his fourth interception and 11th of the season against Kansas City. He defended a pass and totaled eight tackles. Earlier in the week, Simmons was named the Broncos’ nomination for the Walter Payton Man of the Year Award.

Jeff Smith | WR | New York Jets
Smith, an undrafted rookie, was activated from the practice squad and made his NFL debut against Baltimore on Thursday night. He was targeted twice and made one 12-yard catch in 14 offensive snaps.

Tommy Sweeney | TE | Buffalo Bills
Sweeney was inactive for the Bills’ win over the Steelers.

Isaac Yiadom | CB | Denver Broncos
Yiadom played all 68 defensive snaps in the start at corner for the Broncos. He made three tackles and broke up a pass.