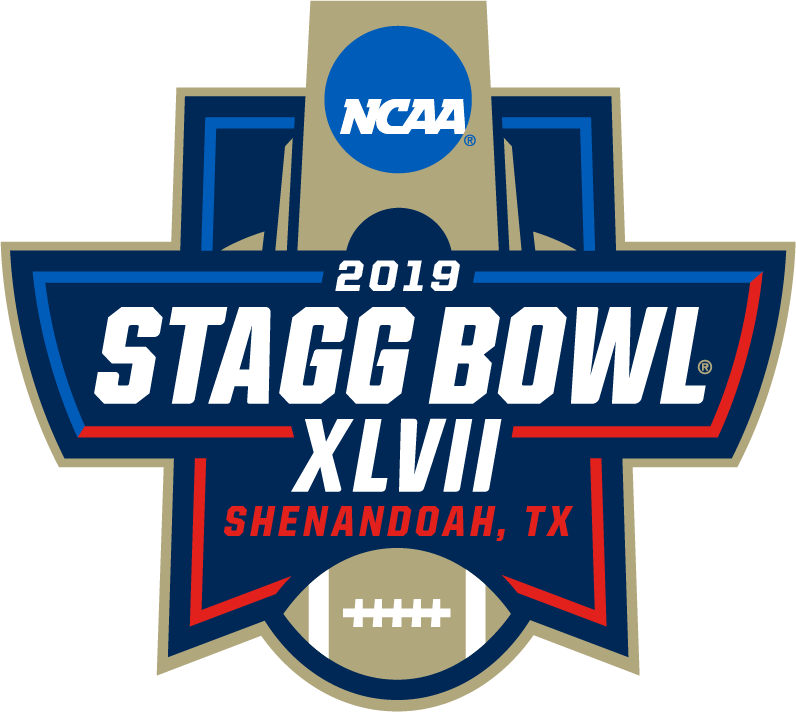 One of the best things about the game of football in the unpredictable. The thought that maybe, just maybe, it could be your turn to do something you have never done before. For North Central College of Illinois (13-1), that time has come as they will play in their first-ever Stagg Bowl, the D III National Championship. They will face perennial D III powerhouse, Wisconsin-Whitewater (13-1) this Saturday in Shenandoah, TX. NGSC Sports will be in the house to give you coverage of that game.

The Cardinals got here by being dominant all season long. They scored 30 or more points in every game except the only game they lost. That one was to Wheaton College, at the time #9 in D III, by a score of 35-21. In the playoffs, they were just fantastic. It all began with a 51-15 rout of Wabash College in the D III Playoffs. Then, they followed that up with one of the biggest upsets in recent D III history, a 59-52 win over mighty #2 Mount Union. To get to the title game, they also beat #9 Delaware Valley and #4 Muhlenberg College.

They are led by sophomore running back Ethan Greenfield. The 5-9, 195 pound back led D III with 2,031 yards rushing and 26 touchdowns. In the semifinal win, he was huge getting 202 yards on 21 carries. He will be one of the weapons UWW will have to focus on. The other is NCC QB, Broc Rutter. He comes into this game with 4,328 yards passing and 54 touchdowns for the year. He is second in yards and touchdowns in D III. He had his best game ever, in my opinion, against Mount Union when he threw for 522 and five touchdowns. In the win vs Muhlenberg, he only threw for 193 yards but had another five scoring throws. North Central also comes into this game as the #2 offense in D III at 559.6 yards per game.

Wisconsin-Whitewater is back in the championship game for the first time since 2014 when they beat Mount Union 43-34. Overall, they have played in nine title games and won six in the last 14 years. The road was as easy as it could get during the regular season until they traveled to the University of Wisconsin-Oshkosh. On the stat sheet, they completely dominated the Titans in all phases of the game. But UWO senior linebacker, Jacob Erbs, had the game of his life recording 13 tackles and led a defense that forced five Warhawk turnovers. It was the most turnovers for UWW since 2006 and they proved costly.

The UWW offense did not put a scare into any team this year. QB, Zach Oles had just 1,509 yards and 12 touchdowns while sharing duties with Max Meylor (988 yards, 10 TDs). The running game was not any more of a threat as Alex Peete finished the year with just 990 yards and 13 touchdowns. The defense was not a dominant force by any means either. When you look at the schedule that got UWW here, most would say it was a cakewalk made up of mostly weaker teams.

The winner of this game will be decided by whether the Warhawks will be able to slow down the Cardinals offense. Can they put a stop to Greenfield and slow down his postseason run? Will they be able to get enough pressure on Rutter, or will he shred their defensive backfield as he has done most of this season? UWW cannot turn the ball over in this game because North Central will take advantage. The speed that the Cardinals play at will be difficult for the Warhawks to match.

In the end, look for North Central to rise to the occasion win their first D III football title. If they have their way on offense, this could also be a runaway for them.

Stay tuned for the recap of the game right here on NGSC Sports. We never stop.