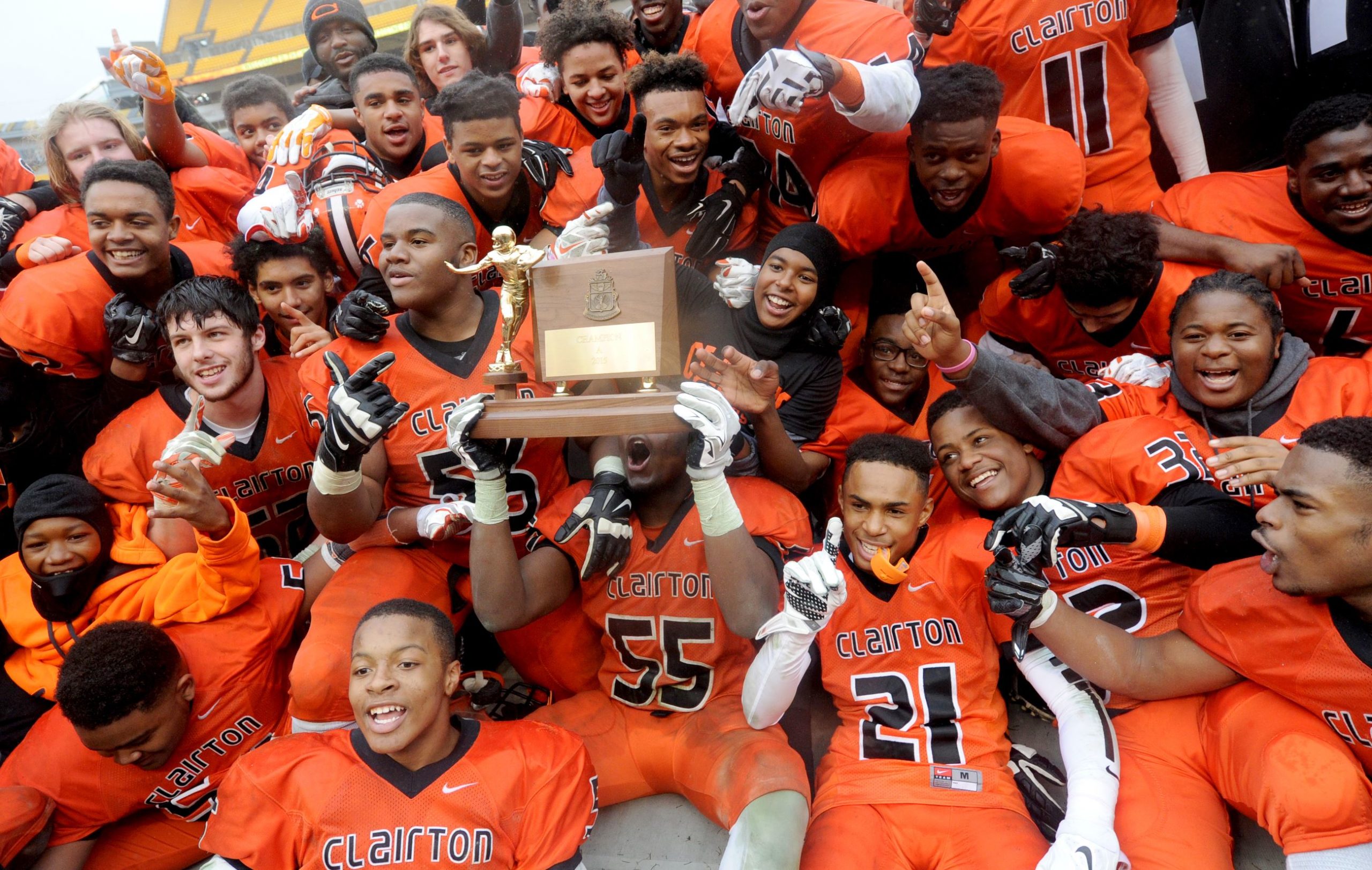 All of the blood, sweat, and tears spent since the two-a-days in the brutal August heat do have it’s rewards, and on Saturday, November 16th, eight teams will venture into the confines of Heinz Field for the WPIAL Championships, and four will leave as the 2019 WPIAL Champions.

Class A, 3A, 4A, and 6A will be in action, while 2A and 5A are still battling it out in the semifinals on Friday night, with the winners of those games being played at Norwin High School on Saturday, November 23rd.

I am nowhere near as good as my Underground Writer @PToThePowerOf2 is in picking WPIAL action, but I’ll just have to give it my best like I do in Against All Odds!

Two schools that define toughness, but it will be the Bears who stand tall at the conclusion of this one.

The last time I watched these two play, I witnessed Aliquippa take a beating of epic proportions… at The Pit to boot! For Quip to pull this one off, they cannot turn the ball over, and it would behoove them to score first and plant a few seeds of doubt into the Warriors heads.

Belle Vernon makes a nice story, and they may well hang tough for a bit, but Thomas Jefferson is just too much for anyone in Class 4A (except for Erie Cathedral Prep, who recruits from PA, Ohio, and New York…). The Jaguars whacked the Leopards 34-7 in week two… perhaps a little closer this time, but not enough.

Central Catholic is good. They are very good… but it’s tough envisioning them pulling off beating the Rams twice in one season. The last time it was the Vikings defeating Pine Richland 29-7. This time it’s the Rams exacting revenge in the form of winning 6A.