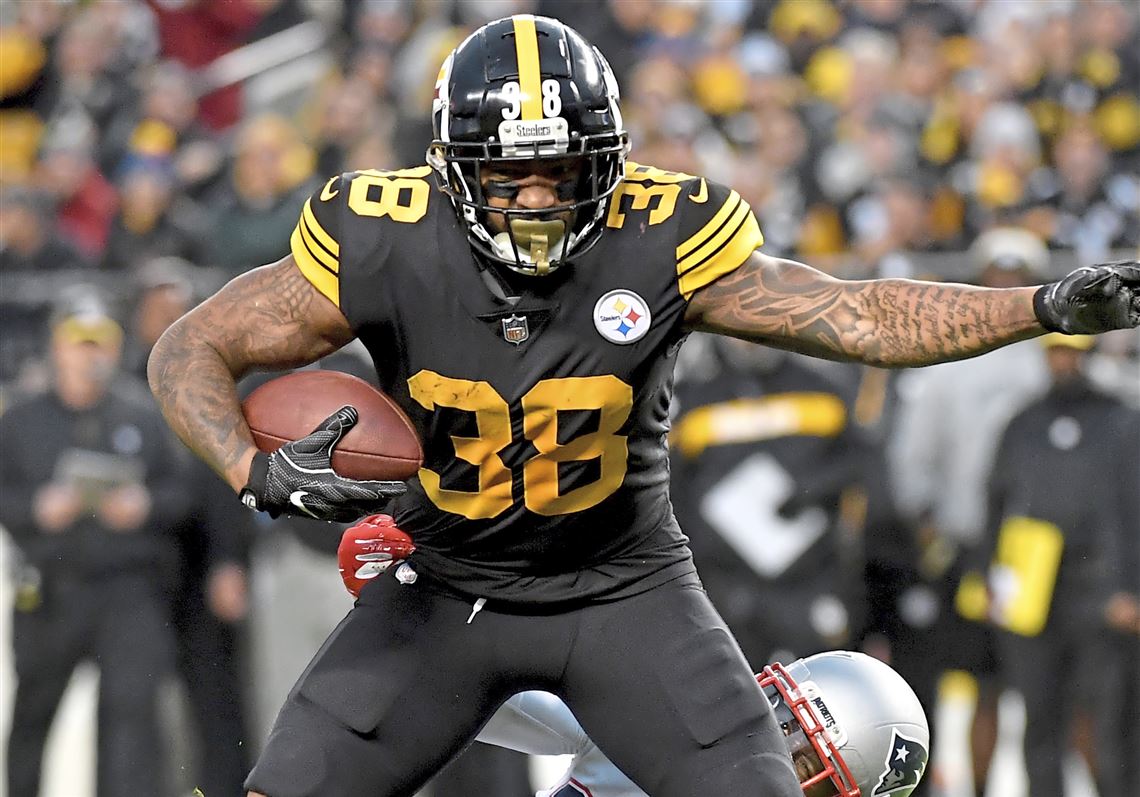 Welcome to the most comprehensive Pittsburgh Steelers Game Day Preview on the internet! NGSC Sports is where you come to find everything you need to know about the Steelers and their upcoming opponent! Mike Drakulich (@SportsNationPGH) brings you inside the huddle for both teams, providing all fans with a game story, Steelers Path to Success, score prediction, game information, a detailed breakdown of each team, individual stats, team stats, and team injury reports. Heck, you’ll even know the weather at kickoff! The only thing you’re missing is a game uniform!

The Pittsburgh Steelers have always owned the Colts, sporting a 24-6 record all-time, including 15-2 at home.

It would behoove the Steelers (3-4) to continue those winning ways, as the team desperately needs to stack wins to get back into the AFC playoffs race.

Now the task may have gotten a little easier as Indianapolis (5-2) will come to Pittsburgh minus star receiver T.Y. Hilton in the line-up, who will be out with a calf injury.

The Steelers will be fighting the injury bug, too, as James Conner is doubtful to play, and both RB Benny Snell and guard Ramon Foster are out.

Jaylen Samuels, who is finally back into the line-up after having minor knee surgery, is ready for the challenge.

“I know (Conner) is trying to get better and get back as quick as he possibly can,” Samuels said. “If he doesn’t go, then I’ll have to be the man.”

Another player ready to go is the emerging wide-out Diontae Johnson, who nabbed up five catches for 84 yards and a score last week vs Miami, and would’ve been even more if it weren’t for an awful call by the referees for a bogus offensive interference call.

“It’s what you do with your opportunities,” Johnson said. “My number was called, and I stepped up and did what I do best. I took advantage of it and excelled ever since.”

Offensive coordinator Randy Fichtner loves what he has been seeing from his young rookie.

“I like his progress,” Fichtner said. “The challenge will be to continue to grow each week. I think we’re finding out things he can do really well and some things where we need areas of improvement. It’s a nice problem to have early.

“I think back to Antonio. He didn’t play early and did some special teams things, then kept growing. Diontae, maybe by circumstances, has been put into a role a little quicker, but he’s done a nice job.”

Johnson says he owes a lot of his success having a great receiver opposite of him in Juju Smith-Schuster.

“It helped me a lot,” Smith-Schuster said. “Having a guy on the other side making plays, doing their job creates more opportunities for me.”

It seems many experts in the sports media just don’t see much out of the Steelers. Maybe they just look at the record and go from there. Maybe like certain radio personalities, they can’t imagine this team being successful without the services of future HOF QB Ben Roethlisberger.

One says over and over each daily broadcast, “No Ben, no chance.”

The team, whom this writer has covered since training camp, has plenty of talent, even minus Big Ben. Who the hell wouldn’t want Ben under center? He makes plays and throws few can.

But, it is what it is. Roethlisberger is out until next season. Mason Rudolph is the guy now, and this is his opportunity to state his case for taking the keys to the franchise once Ben does retire.

So far, Rudolph has been pretty good, given what he has been allowed to do with the playbook. The kid has talent. You don’t throw for that many yards at Oklahoma State and not have pedigree.

Slowly but surely, he is getting better each start. He started off slowly last week, and who wouldn’t after not seeing game action for over three weeks?

Once he found his game, he started making plays, and that is what counts. Now Rudolph needs to take the next step and prove to his coaches he can handle the responsibilities. He had happy feet in the pocket early last week vs Miami. Then he started stepping up into the pocket and making his throws.

That’s the key to Rudolph’s game. Being confident and stepping into his passes. You won’t get away with floating many passes in this league.

Sunday is a game where the Steelers defense will be coming to play. They are the backbone of this team until the offense finds a way to flourish under Rudolph. The defense is swarming and aggressive. They get to the quarterback and they cause chaos, and that type of play creates turnovers, which gives their team’s offense extra shots at putting points up on the board.

Jaylen Samuels shined last year when he was called upon to be the feature back. He is a play-maker wherever he lines up with his agility and elusiveness. Both Juju Smith-Schuster and Dionae Johnson made their presences felt last week and must continue that trend this week. The Colt’s defense is very solid and they don’t make many mistakes.

It will be a tough battle deep into the 4th quarter, but with the home field crowd behind them, the Steelers will prove all the doubters wrong and set up a season turning game next week against the Los Angeles Rams.

Steelers are 24-6 overall vs Colts

Conner has picked it up big time the past two games, but may be out with a shoulder injury.

Dynamic player who can play several positions. Dangerous as a pass-catcher out of the backfield. Takes the keys to the offense with Conner likely out.

Edmunds will serve as Samuel’s back-up if Conner can’t suit up.

He was expected to be the #2 receiver but had five drops in the first two games.

Talented runner that pounds out tough yardage. May become the bell cow and counted upon heavily with Hilton out of action.

Colts best weapon, but is out with an injury.

Has had one great game. Will have to be the man without Hilton playing.

Will be much more involved with T.Y. Hilton out.

Like Ebron, Doyle will see an increase in looks with T.Y. Hilton injured.

Very solid defensive unit that makes plays. Giving up just over 349 total yards a game to opposing teams. Nine take-a-ways on the year and have 19 sacks to their credit.