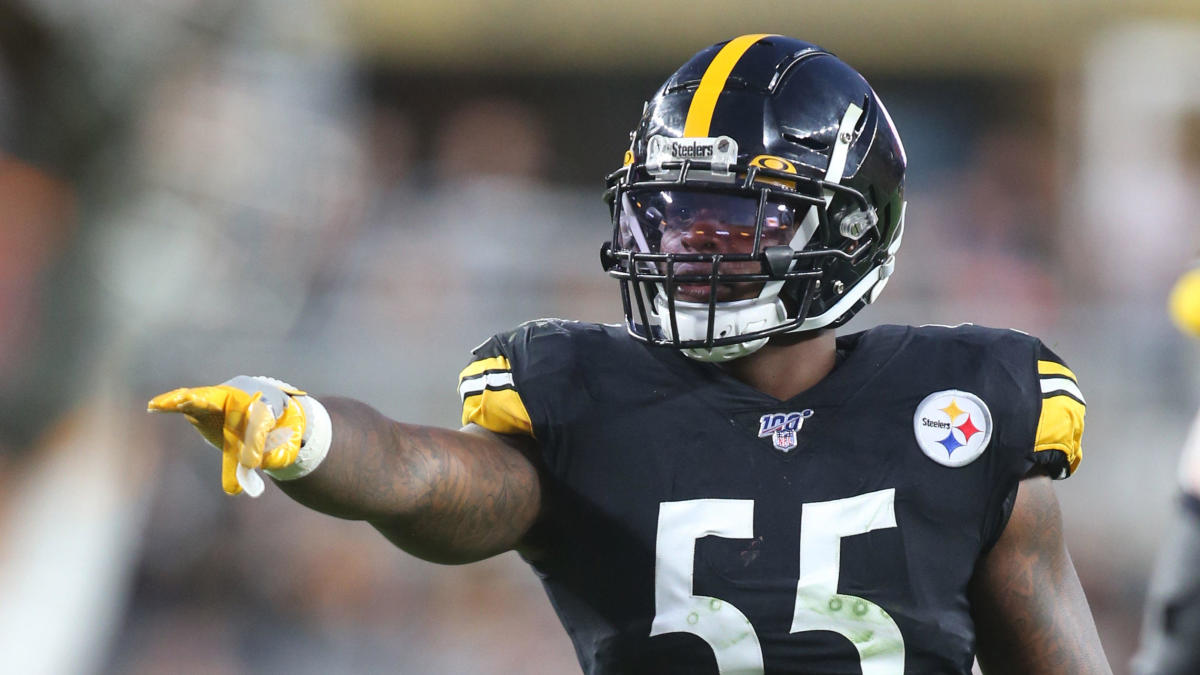 Last week almost went as guaranteed, but of course the Cultists let me down by letting Michigan storm back to make the cover. Still, 7-3 ain’t bad, and neither is 6-4, which is what dad posted. For the year, I have a 45-35 record, good enough for a two game lead as we head into week nine for the Against All Odds season.

Haven’t really had time to do much the past few days, so looks like you will all have to wait till next week’s edition to see me in enemy colors.

Against All Odds: NCAA/NFL Picks Week 9

It’s time for a little payback this week for Pitt. Miami buried the Panthers last year 24-3 in what was one of the most lackluster efforts I had every witnessed from Pitt. This was fresh off of clinching the ACC Coastal crown. Pitt had better be focused and in a bad mood this time around. The U has plenty of talent, but they have no clue how to use it. Miami QB’s have been sacked a total of 31 times this season, which like last week for Syracuse, bodes quite badly for the Hurricane’s N’Kosi Perry, who may need Supplemental Insurance after this tilt. Panther defense will be coming to feed, and Kenny Pickett will make amends for 2018…

Ohio State has been rolling along, and so was Wisconsin until Illinois shocked them last week. Do the Badgers have what it takes to bounce back? I don’t think so, Joel.

Penn State’s boogeyman is the Spartans, who always seem to have their number. This seems like a trap for me, where I’m supposed to pick Sparty thanks to PSU screwing me last week against Michigan, but no, I’m not getting suckered. Tell ya what, if the Nittany Lions shaft me this week, there will be no picture of me in enemy digs, so all of you Cultists had better hope this game results in a win for the Drak man…

This will be a great game to watch, but more than likely, odds are, I won’t get to see much, if any of it by the time I return home from Pitt smacking Miami around. LSU is running on all cylinders right now, and as good as Auburn is, it won’t be enough, as the War Eagle will be grounded by the end of the 3rd quarter in this one…

Honestly, I have no idea what to expect out of either of these two teams. Which Michigan team will be see? Wil it be the one from the 1st or 2nd half of last week’s loss to Penn State? The little voice in my head says the Wolverines will eek out a close win, good enough to cover, and send the Irish out of the Top Ten.

Indianapolis has been pretty good with Jacobi Brissett manning the team, no pun intended. His run and the Colts will continue this week against a below average Broncos team.

The poor Bungles and Andy Dalton get to travel to England to have Aaron Donald and his Rams chow down on them like a fresh batch of fish and chips.

Matt Stafford and his receivers should be licking their chops at this juicy match-up. The Lions bounce back with a much needed victory.

Will Drew Brees play or not…? Well, as of this column, he is considered a game-time decision. Even without Brees, the Saints have rolled with Teddy Bridgewater, so regardless of who plays, I like New Orleans to carve up the Cardinals.

The Steelers are slowly getting all of their injured players back. It’s time for the coaches to turn Mason Rudolph loose, and definitely time for the rushing attack to gain some footing against the hapless Fish. Fitzpatrick will be good for several turnovers, so look for the Steelers to turn the Dolphins into sushi quickly in this one.