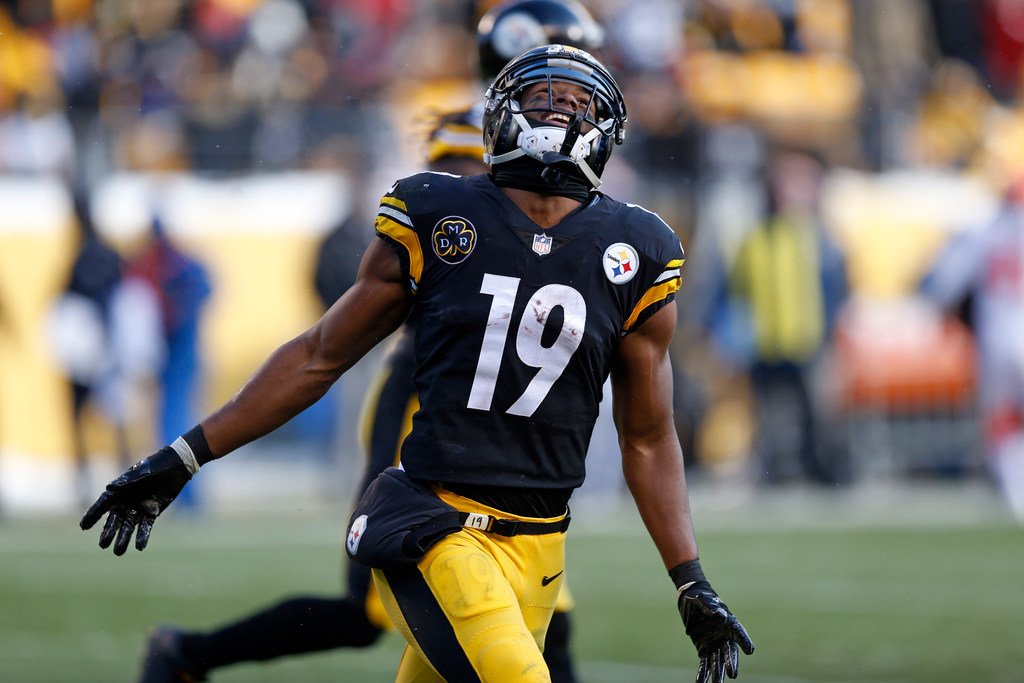 Week four of Against All Odds went pretty good for my dad and I, as we both went 7-3. Late touchdowns given up by the Patriots and Chiefs cost each of us a 9-1 record. I must also give props to Notre Dame going into Georgia and not getting blown away.

This week West Virginia is off, so that gives us an extra NCAA game to play with, and we decided to head to Norman, Oklahoma and put one of WVU’s main rivals on the board. The beating they give to Texas Tech will probably serve warning to Mountaineer fans on what to expect when the two meet.

Against All Odds: NCAA/NFL Picks Week 5

Before everyone on here goes crazy accusing me of hating Penn State (oh, I do) and always choosing against them, take notice that Maryland is averaging 71 points per game at home. Now I realize that the Terps haven’t played the caliber of team yet like the Nittany Lions, but still, this team can put points up on the scoreboard. This is also PSU’s first road game of the year.

I’m sure the Lions will find a way to win, but the Turtles will cover.

Oklahoma looks to lower the boom upon the visiting Red Raiders.

As long as Pitt doesn’t get caught napping while looking ahead to the resumption of it’s ACC schedule next week, they should roll quite easily. The defense is just too good to allow Delaware to put up many points, and the offense is getting better every week.

The Tigers will continue to roll as they visit Mack Brown and his Tar Heels in Chapel Hill.

Thee Ohio State is giving up a whopping 16.5 points on the road to Nebraska, but this is a game where you can impress the voters with a blowout win, especially while in Lincoln. Every game counts, so the Buckeyes will have to have all cylinders firing in this one to cover. I think they will.

The Bills have impressed everyone by starting off 3-0. Are they for real? We’ll know by 4 pm this Sunday.

A match-up of teams with no losses, one much better than the other. That will show in the scoreboard. KC by a touchdown or better.

The Chargers had better get the engine running and soon. Are the Dolphins just what the doctor ordered? Yep…

Big game for both teams. The Ravens can put a stranglehold on the division, and the Browns are in danger of seeing their season go down in flames.

Like the Browns, it’s put up or shut-up time for Pittsburgh. Enough of the excuses, just play up to the talents this team has, and good things will happen.