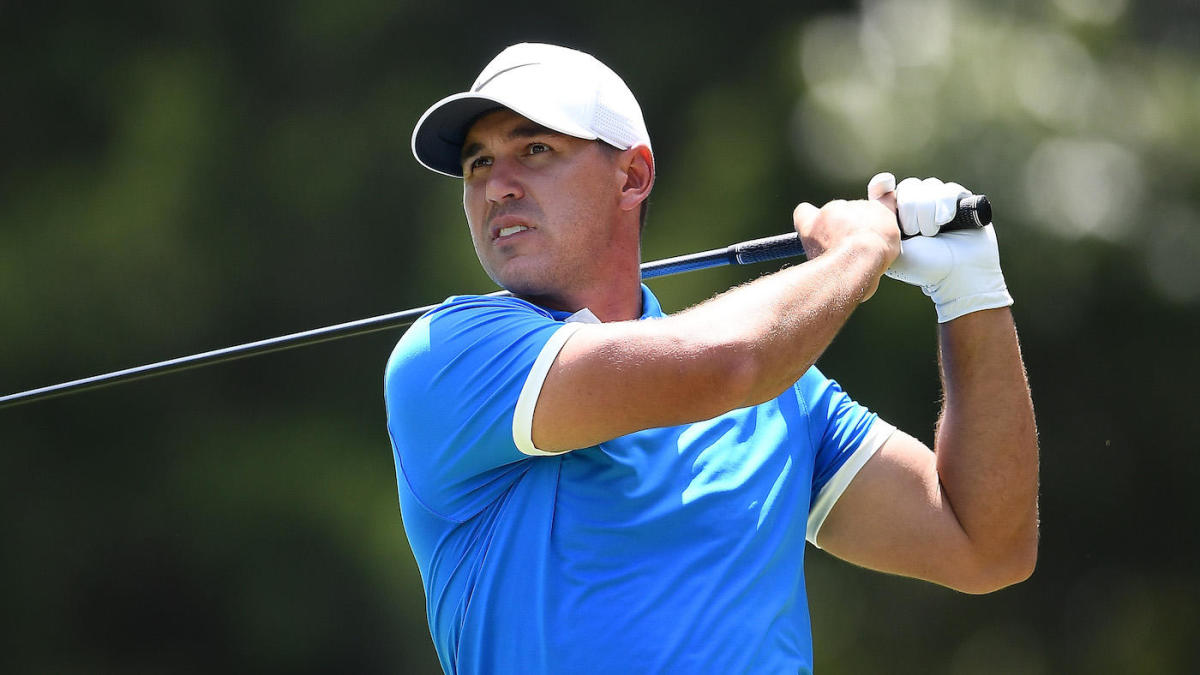 Brooks Koepka year just keeps getting better. Koepka just this past weekend won the Fed Ex St. Jude Classic. He has a very impressive year. Koepka in the majors finished second at the Masters and US Open. He won the PGA and finished fourth at the Open Championship. He also currently leads in the Fed Ex Cup. The winner at the end of the year receives $10-million dollars. He at times during tournaments is playing against himself.

What this gentleman has done is great. Golf needs someone to carry the torch. Tiger Woods carry for many years. Woods has gotten older and with many back surgeries, we have seen the Tiger that dominated. He was the one who won the Masters this year. Koepka is a new age player.

He uses his power off the tee and fairways. This is what Woods was when he came on tour. Everyone was at awe to see how far the players hit the ball. Koepka can and will win more this year. Already in his short career, he won four majors. Many of the other players on tour would love to have one major. Koepka could have very easily have won three this year.

He will carry golf into the future. As a fan since I was young golf needs to have some excitement. Tiger stills draw many people to the tournaments either in person or on television. The Masters was one of the highest-ranked television events this year. Koepka, of course, was in the group in front of Woods. When he finished, he saw Woods win yet another green jacket. 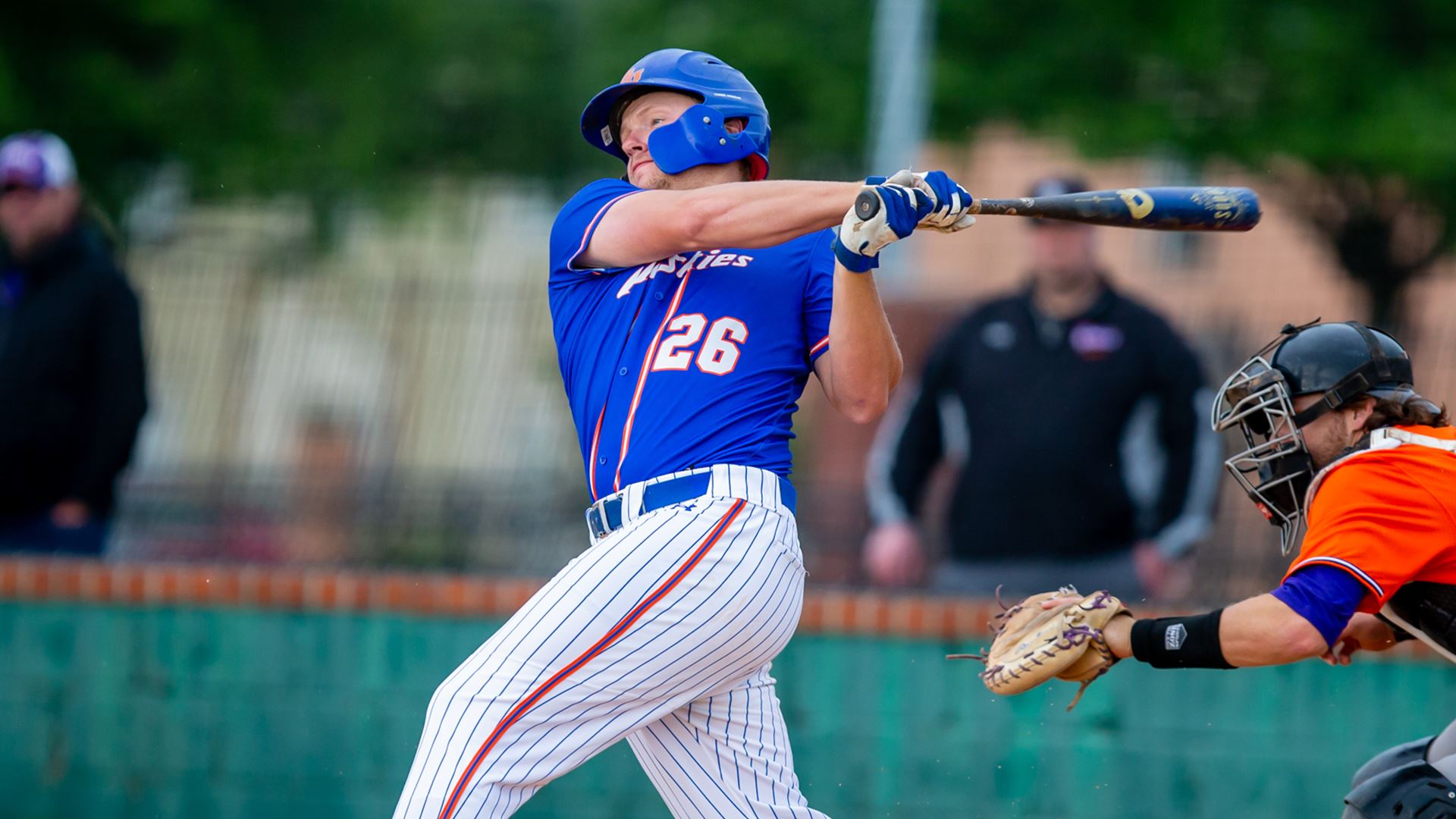 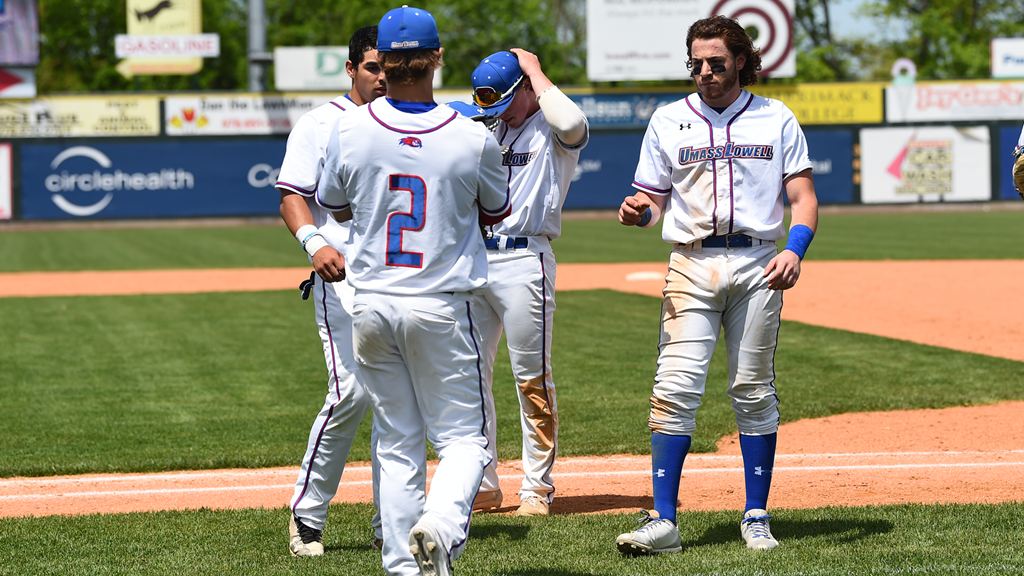