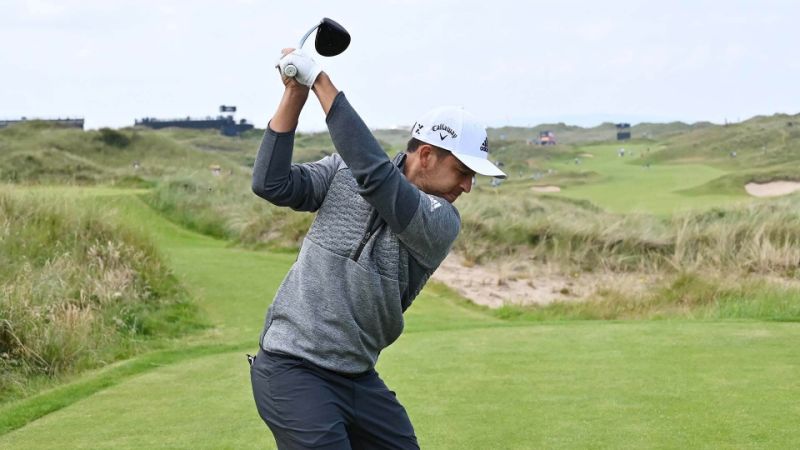 Not many know that players have their clubs tested before tournaments. This is to make sure that no one is using an illegal club. The Open Championship is not on U.S. soil. Their organization is called the R&A instead of the USGA. Earlier last week PGA tour player Xander Schauffele had a problem with the R&A. They came up with that Schauffele was using an illegal driver. He was not the only player that failed CT or characteristic time test.

His driver was tested on Tuesday and found nonconforming. The test uses a pendulum to measure, the number of microseconds a metal ball encounters the face of the club. Now it spread through the crowd at Portrush. Schauffele said he knows that three drivers also failed the test. He plays a Callaway driver and he would not comment on the other drivers that didn’t pass. The R&A also would not commit to their findings.

Schauffele said that the findings should have stayed private. It makes a player’s reputation look bad. Schauffele is an upcoming star and doesn’t need something like this making him look bad. He is upset someone yelled out a cheater. From what I have seen as a fan Schauffele is far from a cheater. Now the R&A has come out and said that they listen to the feedback from players and keep a private and confidential matter.

He is not against the test. Schauffele likes that the test is in place. Many golfers like the test. Professional golfers’ equipment is top-notch. So, in the end, this test is in place to allow the game to stay fair to everyone. I found this interesting because this could have happened to any pro. Schauffele is an upcoming rising star on the tour.