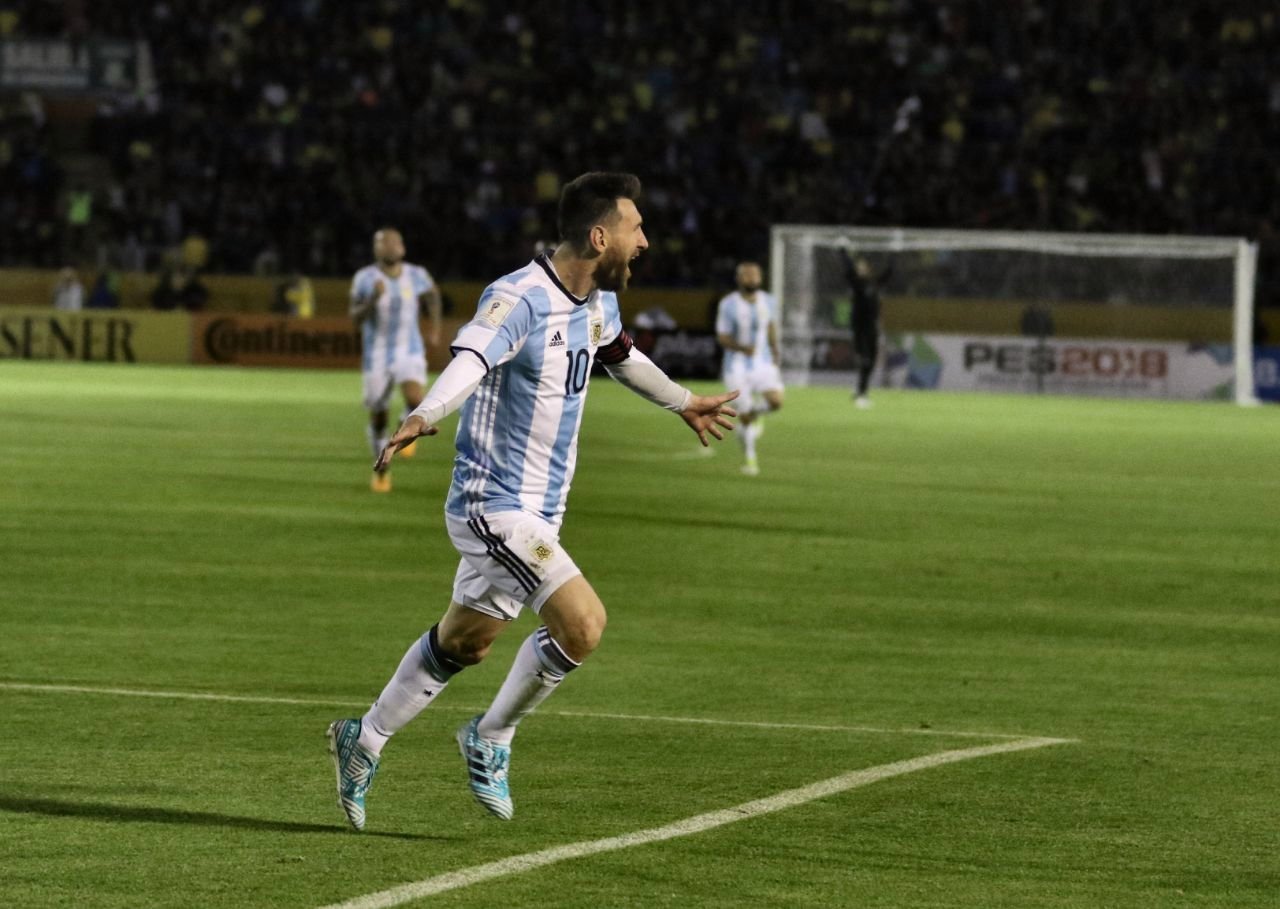 One of the biggest storylines of the ongoing Copa América is Lionel Messi’s quest for his first international title. The mercurial forward has won every domestic title imaginable but has yet to lift a trophy with Argentina. This tournament could make or break for Messi. If Argentina win or are knocked out early it will likely be his last international tournament.

Messi’s international career for Argentina has been full of disappointment, including losing a World Cup final against Germany in 2014, as well as two recent Copa América finals to Chile in 2015 and 2016, both on penalty kicks. The 2016 defeat led to Messi quitting the national team. “It’s been four finals, it’s not meant for me,” Messi said in announcing his retirement. “I tried. It was the thing I wanted the most, but I couldn’t get it, so I think it’s over.”

Messi ultimately decided to play on for Argentina, even helping them reach last year’s World Cup. But once again, Messi was met with more disappointment, as his team lost in the quarterfinals to eventual champions France. One of the key reasons that Messi has struggled at international level is the sheer weight of expectation placed on the five-time Ballon d’Or winner. Every Argentina defeat is magnified, and every early exit scrutinized. And for the past decade, Messi has been front and center of all that scrutiny. Whenever Argentina crashed and burned, Messi took the brunt of the blame.

Can Argentina end the drought?

A subtext of this Messi storyline is whether or not Argentina can end their long title drought in international football. bwin Football reports that Argentina hasn’t won the Copa América since 1993, even though they have won it 14 times in total. Messi’s presence obviously makes Argentina a dangerous team. However, even Messi has downplayed his team’s chances. Fox Sports notes that Messi doesn’t consider Argentina as title favorites, as they are currently in a state of flux. “We are not candidates like other times,” says Messi. “We will go with the same dreams and excitement as always, but the reality is that Argentina is going through a process of change.” It is a particularly candid, if not surprising, assessment. By downplaying his nation’s chances, Messi could be trying to lessen the impact of another unsuccessful international tournament.

No matter what happens in the tournament, Messi will always be considered one of the greatest players to ever grace the soccer world. Yet, if he doesn’t win an international honor there will always be a question as to whether his greatest rival Ronaldo achieved more since he has won two trophies with his country. While it is likely that this is Messi’s last international tournament there is still hope he may play one more. The next Copa América is taking place in Argentina and Colombia, so we may get to see him in an Argentina shirt once again after this year’s tournament.