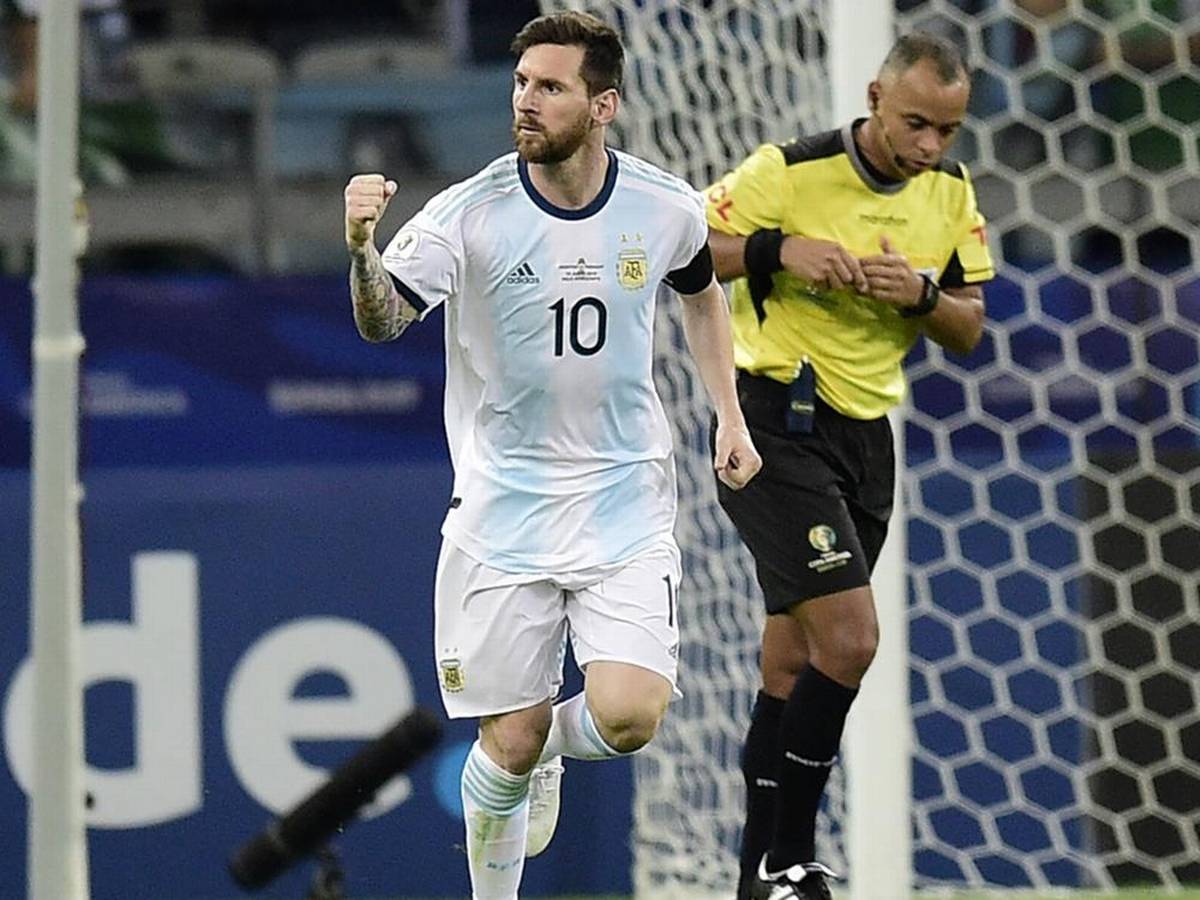 The knockout stages of the Copa America are now set. Who advances out of the last eight and who should be favored to win the tournament?

The 2019 edition of the Copa America has been very entertaining thus far. However, it is now time for the most crucial part of the tournament. The knockout stages.

The last eight are all set. They are Argentina, Brazil, Colombia, Chile, Paraguay, Peru, Venezuela, and Uruguay. All the matchups that are presented are spectacular, but only one nation can lift the famous trophy. Let’s have a brief look at all the quarterfinal matchups.

The first match of the knockout stages features a giant of world football and a minnow in international soccer. Although Paraguay has had some decent showings in recent years, they just do not compare to Brazil. The five-time world cup winners are a team worshiped by many. They have had stars throughout every generation and soccer is like a religion in this country.

Overall, the talent doesn’t compare, and neither does the support. Expect nothing less than a Brazilian victory. However, don’t expect Paraguay to just lie down. I expect a fight out of this gritty South American team, but it will still not be enough to take down a giant like Brazil.

The first of two matches to be played on the day, Argentina will be happy to know that they once again scraped by the group stages to advance. However, Venezuela is no easy draw by any stretch. While Venezuela doesn’t rely on one star, they play as a compact team.

Unfortunately, the Argentines have perhaps the greatest player ever in Lionel Messi and that alone can make a difference. The good news is that Argentina never knows which team will show up. Which means this game is labeled under upset alert. One screw up and it’s bye bye Copa America for Argentina and Venezuela has no fear. They are ready to take on Messi.

Prepare for a dog fight in this one. It will be a tight game.

Final Prediction: Argentina advances, but only by a slim margin. Argentina 2-1 over Venezuela. Even with a rocky defense, Venezuela’s attack will be tame enough. However, this team is the same one that shut out Brazil. So they can defend also.

Perhaps the match of the tournament, this one carries some weight. Colombia has been the model of consistency in this tournament. Meanwhile, the defending champs only look older and ready to relinquish their title. But don’t count them out. Alexis Sanchez and Arturo Vidal can still produce.

However, Colombia can ball. James Rodriguez is leading a balanced attack, while the backline has performed well. Overall, this Colombia team is better prepared and well coached. This one spells the end of Chile’s amazing run as South American champs.

Final prediction: Colombia 3-0. Shut out by a balanced defense.

The final game of the quarterfinals. Unfortunately, Peru looked lost in their match with Brazil. What that match demonstrated is that when things get tough, Peru shuts down. If that is the case, it won’t get easier with Uruguay.

Uruguay possesses a mix of youth and veterans. Led by Diego Godin, Edinson Cavani, and Luis Suarez this team likes to run and attack. Another area of danger is their ability to hit headers in the air. Height and strength are aspects of Uruguay’s game.

This game boils down to how Peru handles the pressure. If the Incas can believe, they can really cause problems for “La Celeste.” Paolo Gurrero is always a threat in front of goal, but he also needs to lead by example. But expect this game to be the least dramatic of the quarters.

Uruguay cruise in this one 3-0.

This tournament has been fun so far. However, it is far from over. Stay tuned as the Copa America rolls on through the weekend with quarterfinal action.

For more updates as the tournament progresses, stay tuned to NGSC Sports for the latest.

Until next time, fans of futbol.