READING, PENN. – A huge night for the Indy Fuel on special teams led to an even bigger two points, as the Fuel (30-29-2-2) defeated the Reading Royals (27-27-4-5) by a final score of 5-1 Saturday night at Santander Arena. Indy’s shorthanded unit finished a perfect 10-for-10 to help the club protect an early lead, leaving Pennsylvania with a two-game split with the Royals. With the victory, Indy pulled within two points of the Kalamazoo Wings for possession of the fourth and final playoff berth in the ECHL’s Central Division

Forward Mathew Thompson tallied two goals and an assist to lead the Fuel offensively, while a sturdy 30-save performance from goaltender Matt Tomkins helped bolster the monster night for Indy’s penalty kill. In addition to holding the Royals scoreless on ten power play opportunities, the Fuel was credited for a pair of shorthanded goals when Samuel Thibault and Eric Schurhamer added empty-net markers late in regulation to put the game away.

Looking to rebound from a 5-2 setback in Friday’s series opener, Indy opened the scoring just 4:49 into the first period with the first of Thompson’s tallies. The rookie forward forced a turnover in the Reading zone before outwaiting a pair of defenders and netminder Jamie Phillips, depositing his 15th goal of the season.

Defenseman Travis Brown doubled the Fuel advantage at 16:16 of the opening frame, taking a feed from former Royal Olivier Labelle and threading a point shot through traffic and into the back of the net. Thompson picked up the secondary assist on Brown’s 13th of the campaign.

Both goaltenders held strong in a scoreless second period, with Tomkins steering aside 12 shots to keep the home team off the board. Reading had ample opportunity to get back into the game with six power play opportunities in the middle frame, but Indy pulled through defensively. The Royals best chance came during an extended 5-on-3 advantage spanning from the end of the second period into the third, but the Fuel once again had an answer on the penalty kill.

Shortly after Reading’s two-man power play came to an end, the Fuel received a chance of their own with the extra skater, which they capitalized on to take a 3-0 lead. Thompson hammered a shot from the blueline at 5:42, beating Phillips through a screen for his third point of the evening, with assists from Josh Shalla and Zach Miskovic.

With the goaltender pulled and an extra attacker on the ice, Reading’s Adam Schmidt broke Tomkins’ shutout bid with just over three minutes left in regulation. Any momentum was short-lived, as Thibault and Schurhamer each found the empty net to boost Indy’s lead to the final count of 5-1.

Indy wraps up a four-game road swing next Friday as they head to WesBanco Arena for a critical matchup with the Wheeling Nailers, with whom the Fuel rose to a fifth-place tie with following Saturday’s win. 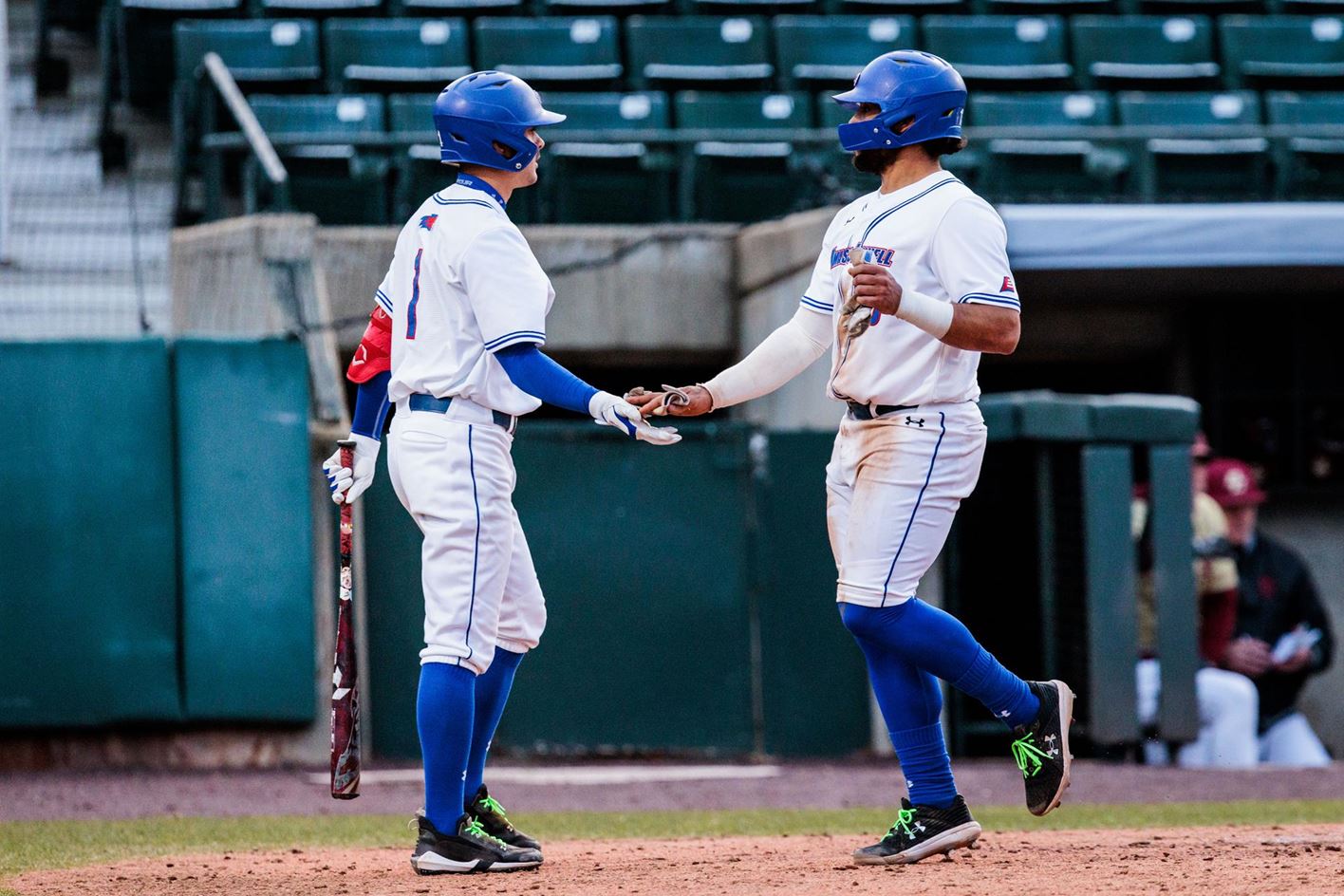