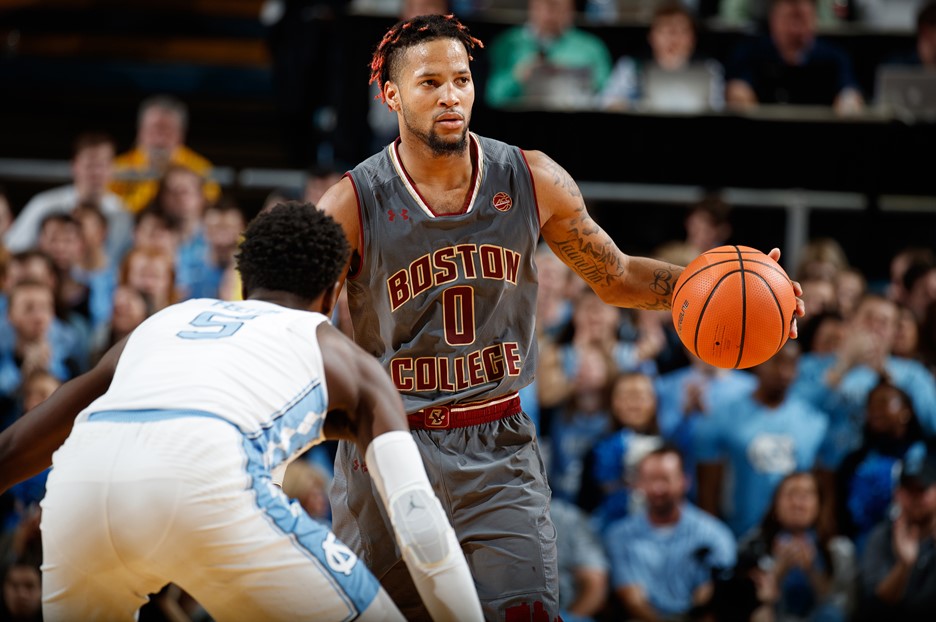 ON THIS DATE: MARCH 5

ESSE QUAM VIDERI (To Be, Rather Than to Seem)

NOT THROWING AWAY HIS SHOT

THERE’S A MILLION THINGS I HAVEN’T DONE, BUT JUST YOU WAIT

WITH OR WITHOUT YOU – TABBS AND BOWMAN