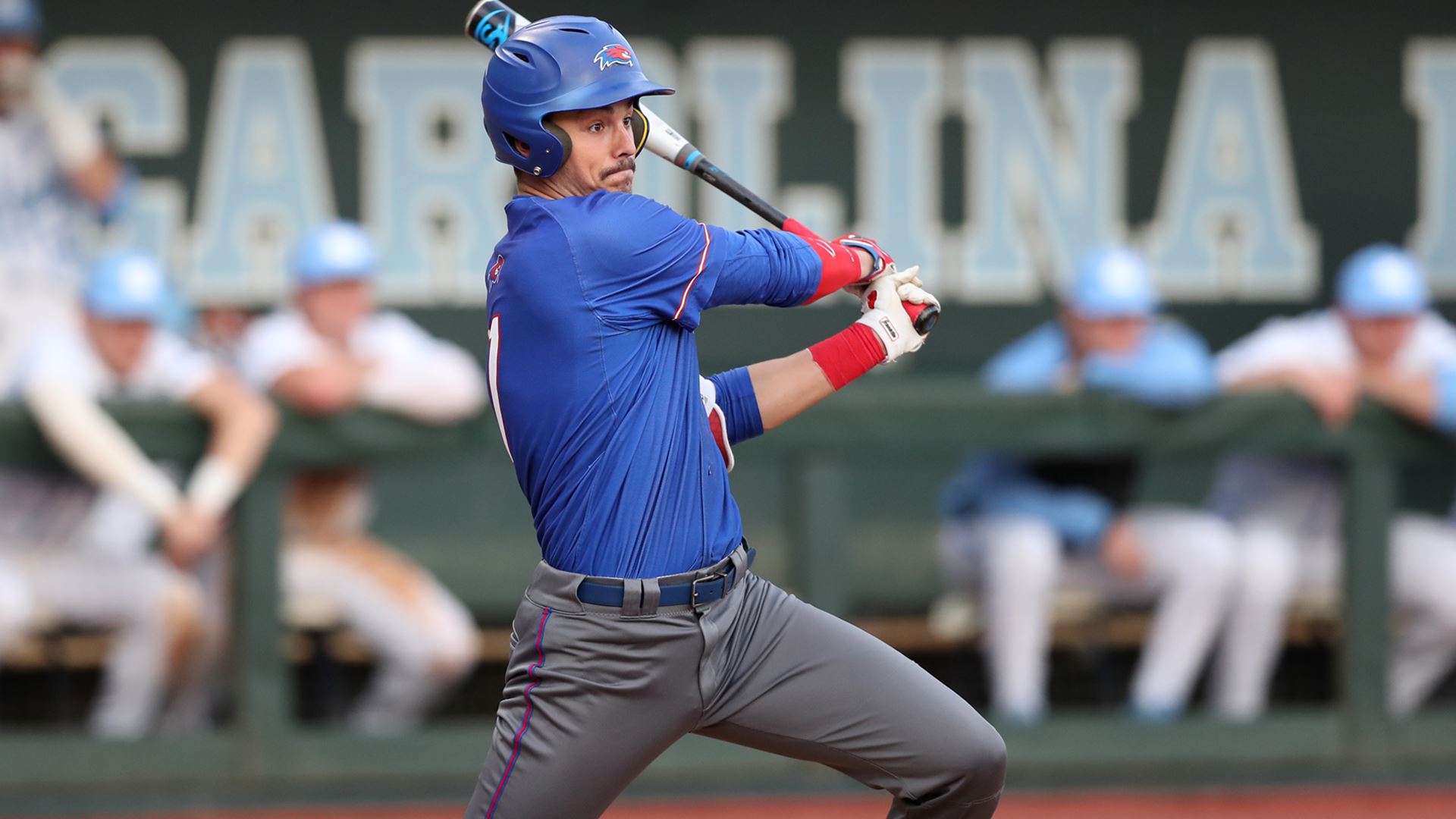 CHAPEL HILL, N.C. – The UMass Lowell baseball team suffered a 14-2 defeat in the series finale against No. 5 North Carolina on Sunday morning.

Cam Climo (Billerica, Mass.) recorded two of the River Hawks’ (0-10) five hits and drove in his team-leading eighth RBI. Mark Tumosa (Willington, Conn.) has now reached base in 10 straight contests for the squad.

“This was a tough series against a very good team,” remarked Head Coach Ken Harring. “We learned a lot from these past three weekends, and these games will make us better in the end.”

The Tar Heels (11-1) scored four runs in both of the first two innings to jump out to an 8-0 lead and grab control early on.

Climo’s RBI came in the two-run third inning for UMass Lowell that began with a Tumosa single. With two outs in the stanza, Climo sent his two-bagger to left field and Steven Passatempo (Medford, Mass.) came home on a wild pitch.

North Carolina regained momentum with fun runs in the fourth to end any hopes for a River Hawk comeback. UMass Lowell was able to put two runners on in the ninth but could not trim the gap any further.

Five Tar Heels recorded two hits and the duo of Jackson Hesterlee and Danny Serretti each drove in three.

The River Hawks head to the nation’s capital for three games at George Washington from March 8-10, as the team begins its spring break trip.