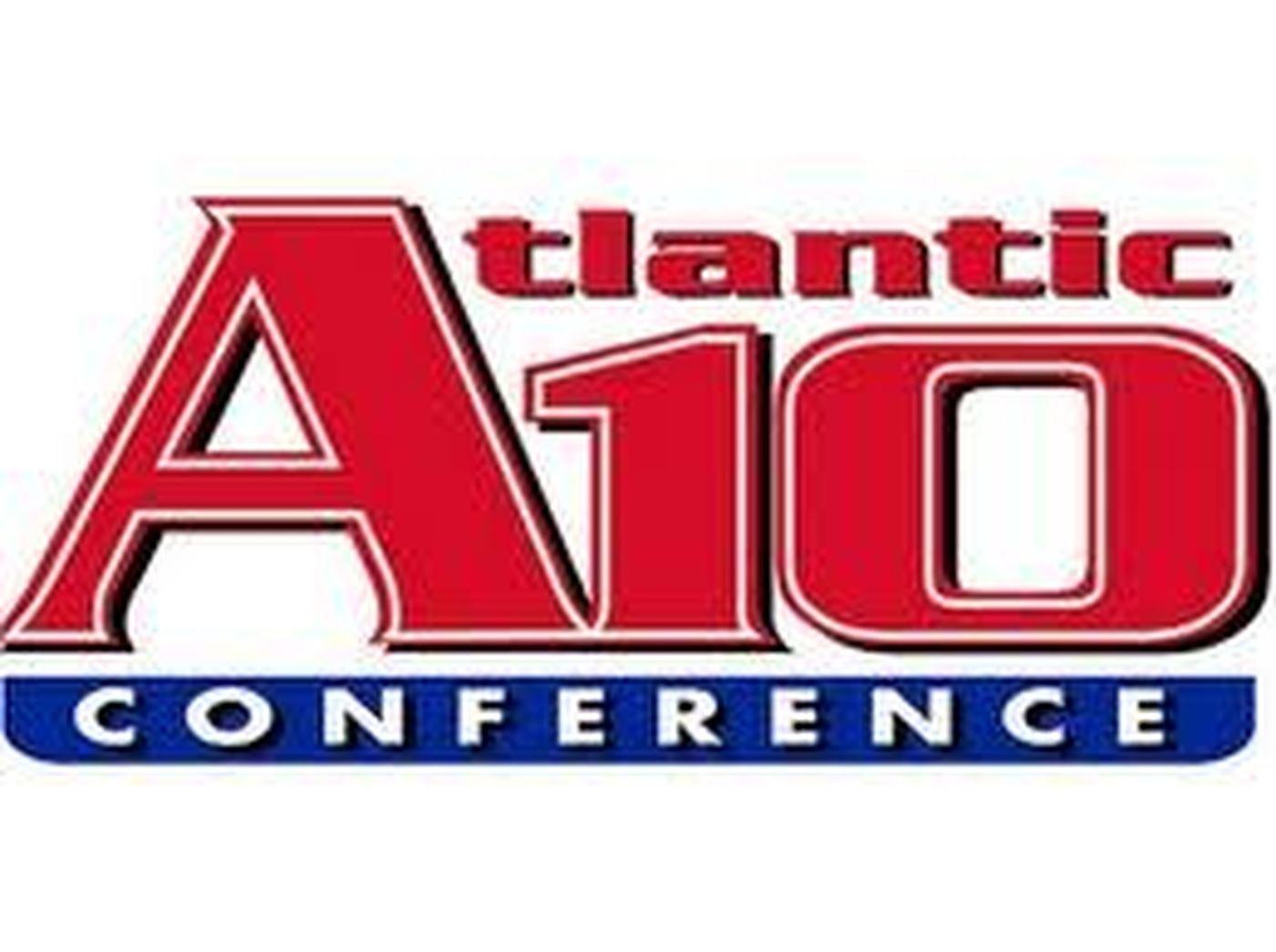 It has been a season of highs and lows for member teams of the A-10, but the tourney is right around the corner. There are teams who have been at the top all year long. Although some teams have struggled, there is most definitely some teams who could take the arena over by surprise.

Of course, the projected winner is the most obvious and that is the Rams of VCU. The Rams have an impressive conference record with a record of 12-2 overall and with four games remaining, they have locked themselves in. They lost to the Rhode Island Rams early in the year, as well as the Davidson Wildcats. The Wildcats and Coach Bob McKillop have a really solid team and a big threat to VCU. As for the Rams of Rhode Island, that was a poor effort and should have been a W on the schedule. However, they are still a threat because they rose above to be victorious against VCU once already.

I touched on the Davidson Wildcats earlier in the piece and it is a similar scenario for them.  They have lost three conference games and my goodness, do fans wonder why. They lost to a young Saint Joe’s by one point early in the slate. Yes, it is only one point but most fans are still not accepting that defeat. I am astonished that the Wildcats were defeated by UMass and the Flyers of Dayton.  Those losses very well may knock Davidson a little lower than they would like. However, they have gotten hot and are a threat to the conference. As for my prediction for them, they will make it to at least the semifinals but then there will be a stunner.

Let’s go to a flashback, selection Sunday last season and the Saint Bonaventure Bonnies were uncertain whether or not they would make it into the “big dance” after losing in D.C. at the conference tourney. Fans thought maybe they would get by a few teams. They were able to get by UCLA and advance to play Florida. The thought was they would stand no chance after graduating Matt Mobley and Jaylen Adams. That had proven to be the case early, but now the Bonnies are getting hot.  Of course, top-ranked VCU blew the Bonnies out, but after that, it was four in a row. Most notably, it was a very solid win at home against George Mason. Therefore, if the Bonnies stay hot they will prove the experts wrong. Fans can continue to say no all they want, however, Kyle Lofton, Courtney Stockard, and many others are molding the Bonnies into what they have been in the last four games. Continue to think we won’t see them in “the dance”, maybe we won’t but if anyone has the chance to be the “sleeper” it’s the brown and white.

The A-10 tournament takes place in Brooklyn March 13-17th at Barclays Center. Ladies and Gentlemen, fasten your seatbelts because it will be a wild ride.